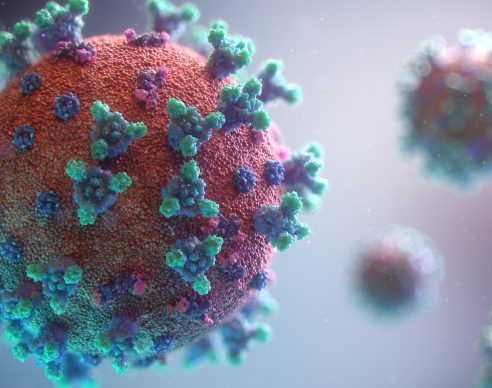 In the case of Mrs P Devaney v Porthaven Care Homes No 2 Limited a clinically extremely vulnerable care worker who was forced into work during the pandemic against NHS advice has won a claim for failure to make reasonable adjustments.

Supreme Court rules on the calculation of holiday pay 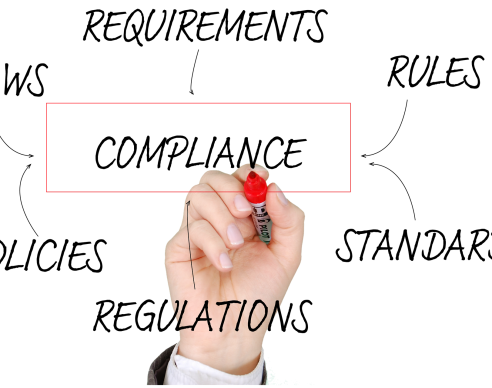 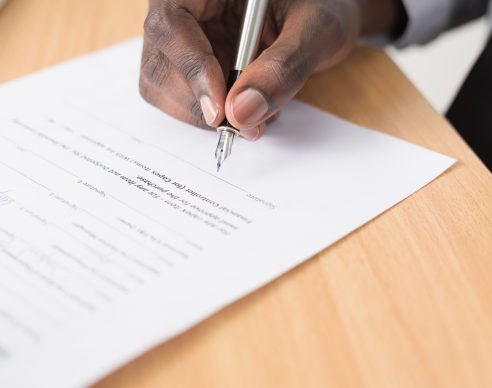 In Mrs J Bradbury v Sky In-Home Service Ltd Jane Bradbury identifies her race as Latino, although she was adopted and is not aware of the race of her parents She was brought up as someone who was white British by her white British adoptive parents. Her skin colour is consistent with someone of Latino ethnic origin. Sky In-Home provides services for the installation and maintenance of equipment in customers’ properties. It has about 3,000 employees. It shares services with other members of the Sky group of companies, including for HR. 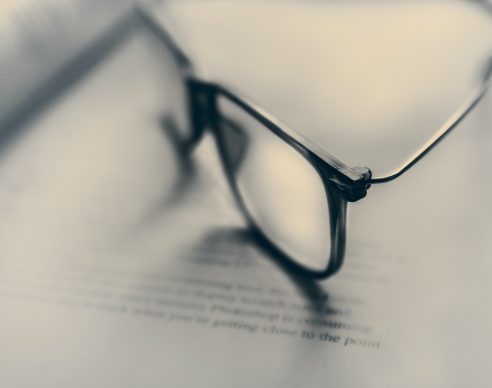 In the case of Mr K Pubbi v Your-Move.co.uk Ketan Pubbi was employed as a financial consultant in the respondent’s Estate Agency Division. He was dismissed for failing to disclose that he had been made bankrupt. There was no express term of his contract, nor any policy or regulatory requirement that applied to him, that specifically required him to disclose a bankruptcy. However, the tribunal found that his employer dismissed him because it nevertheless believed that, in all the circumstances, he knew, or should have appreciated, that it would regard his bankruptcy as a serious matter, and would have expected him to disclose it, and that he had deliberately not done so. 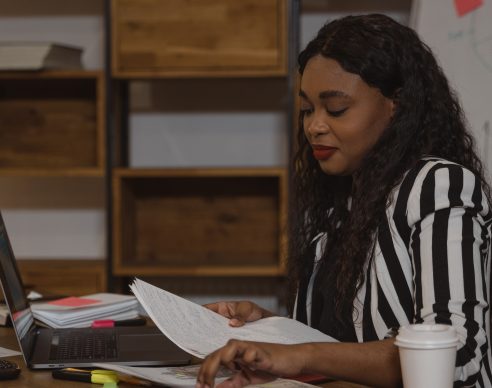 The CIPD has called on employers to think strategically about their workforce requirements in a new report. The research highlights that the majority of employers (57%) still mainly look for degrees or post-graduate qualifications when recruiting staff. While a degree is a requirement for certain occupations and roles, the CIPD is warning that too often employers base hiring decisions on whether someone has a degree or not, regardless of its relevance. By doing this, the CIPD says employers could be missing out on key talent, exacerbating skills gaps and reducing employment opportunities for people. 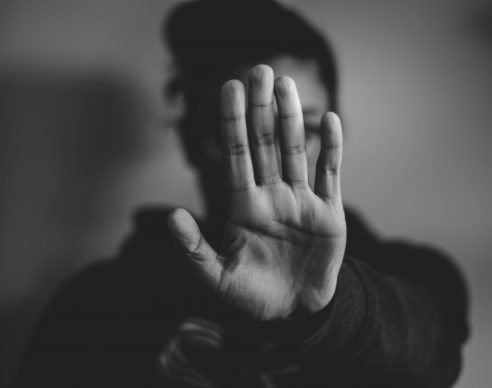 Superintendent Novlett Robyn Williams, 59, commended for her work after the Grenfell Tower disaster, was sentenced to 200 hours of community service for possession of an indecent image in November 2019. 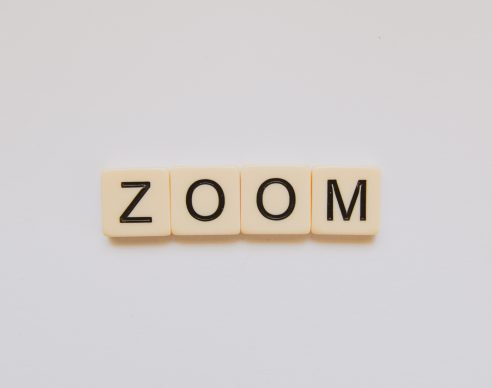 In the case of Mr S Isherwood V West Midlands Trains Limited Simon Isherwood commenced his employment with West Midlands Trains, a well-known train operating company, on 7 September 2009. In 2015 he was promoted to the role of Senior Conductor Manager, a management position that he remained in until his dismissal. 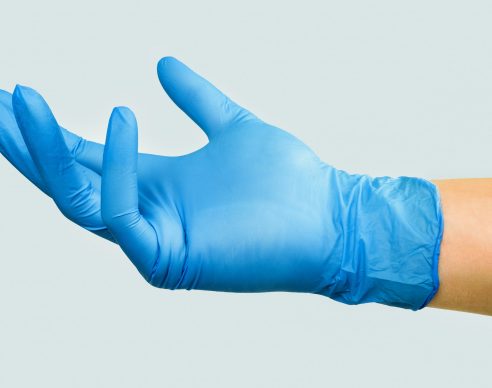 In the case of Mrs Julie Higham v NM Health Innovation Limited an employment tribunal concluded a practice nurse engaged in ‘serious’ misconduct by altering a patient’s records to cover up an unnecessary smear test, leading to her dismissal. Julie Higham qualified as a nurse in 1987 and began working at Lostock Hall Village Surgery in 1998. One of her duties was to carry out smear tests on women. 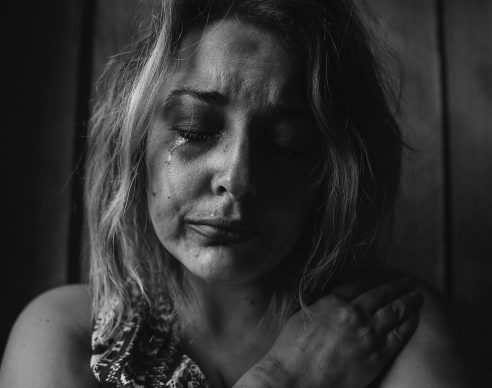 Menopause should be classed as a protected characteristic

A cross-party group of MPs have called for the menopause to be made a protected characteristic. The government recently published it’s response to the ‘Menopause and the Workplace: How to enable fulfilling working lives’ report. Women will experience menopause symptoms that can, in some cases, be debilitating and have a significant impact on everyday activities. Without appropriate care these symptoms can have severe impacts on women’s physical and mental health, workplace participation and personal relationships.