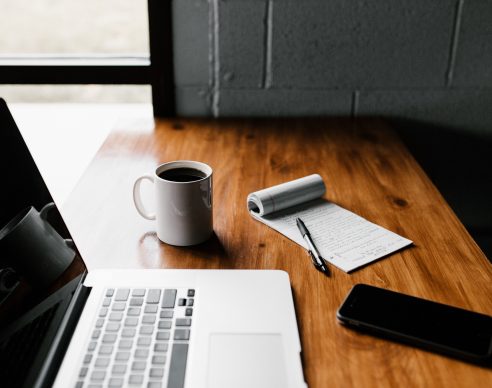 Ahead of the festive season, consumers are favouring a blended retail experience that combines the ease of online shopping with the convenience of collecting their goods in-store, driving customers back to the high street where they’re likely to spend more when picking up purchases. 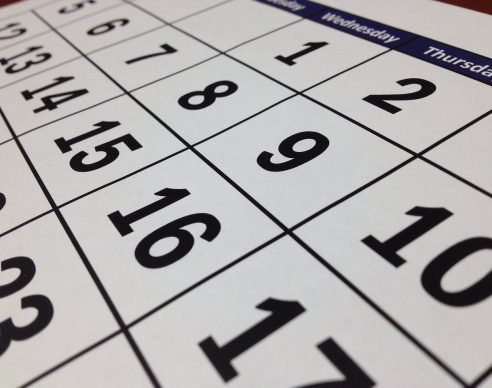 Of the employers who offer menopause support, one in five (18%) only communicate on the subject on a quarterly or less frequent basis, according to new research from Peppy. 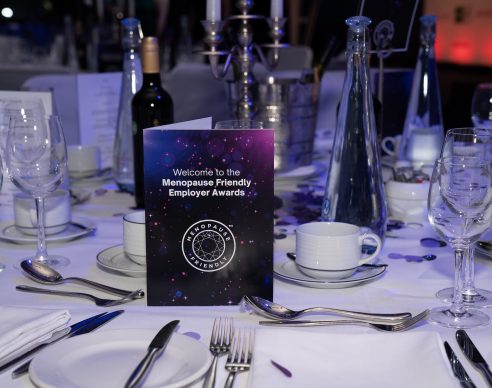 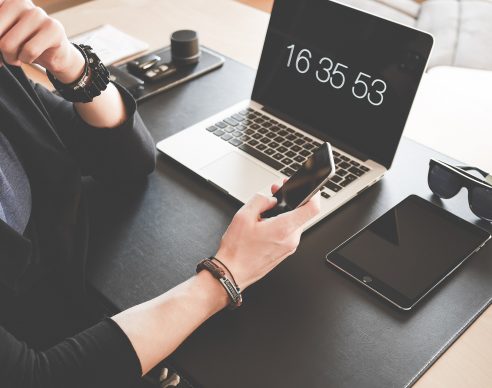 The report “The Talent Time Bomb: The Countdown to Transforming Your Talent Culture” surveyed over 900 HR professionals across the globe, and found that despite 81% feeling the pressure to get recruits to optimal productivity more quickly, over three-quarters (76%) believe hiring too quickly leads to a poor fit. But with low productivity costing businesses around $1.8 trillion every year, organisations cannot afford to hire the wrong people. 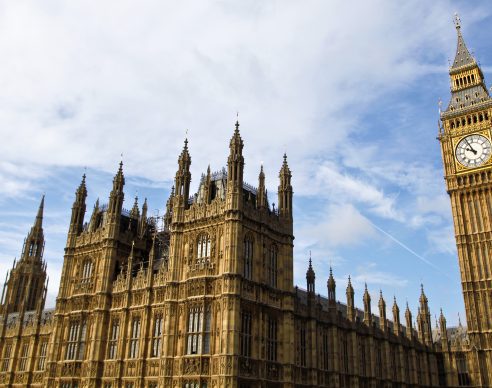 Mini-budget – taking a closer look at the numbers

The Chancellor of the Exchequer Kwasi Kwarteng, has today delivered the mini-budget report. Please see WEALTH at work's summary... 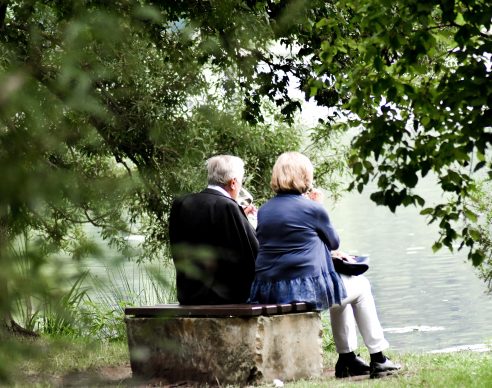 Pension fraud on the rise – how to avoid scams

New data released by the ONS has found a substantial increase in fraud. Coupled with new research from the later living marketplace Lottie, who found a surge in online searches about pension and investment scams, it's more important than ever to keep your team safe. There's simple ways to encourage your employees to stay savvy against scams - including being aware of the warning signs, seeking financial guidance first and always reporting anything suspicious. 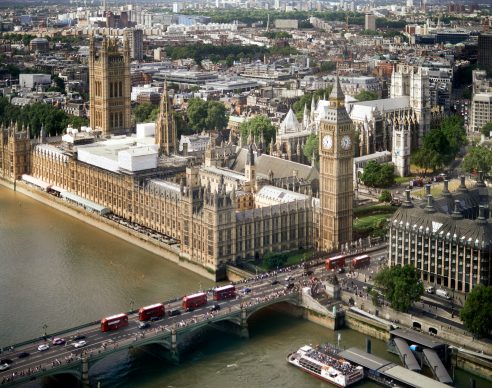 This is a time of change and concern for many business owners. It’s important to stay on top of the ever-changing legislation in order to remain fully compliant.  Failure to do so could mean organisations are wrongly following out-dated laws, leading them to breach their legal obligations and withhold statutory entitlements which, in turn, could lead to tribunal claims and widespread discontent 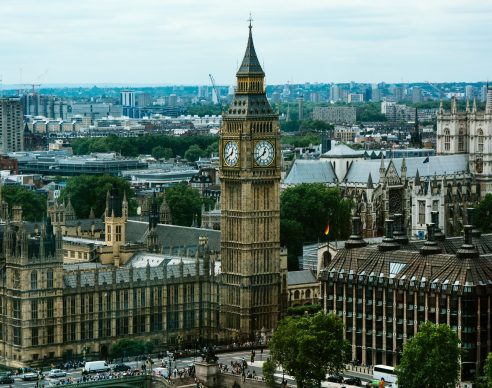 On 22 September, the government published its Retained EU Law (Revocation and Reform) Bill in the House of Commons. 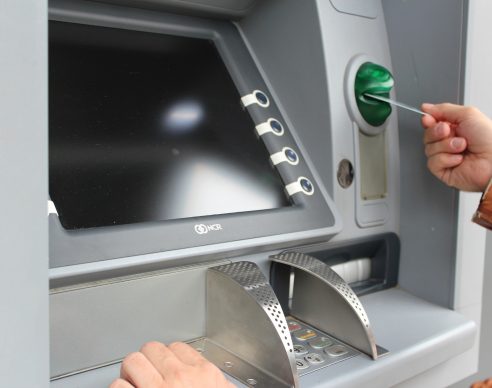 The number of employers signing up for “on-demand pay services” around the world has risen, and withdrawal patterns suggest UK workers are using these tools to cover regular living costs, almost as a ‘digital ATM’. That’s according to new data from expert in global pay solutions, CloudPay.

The roadmap to diverse, equal and inclusive organisations

It’s time to realise work has changed for good