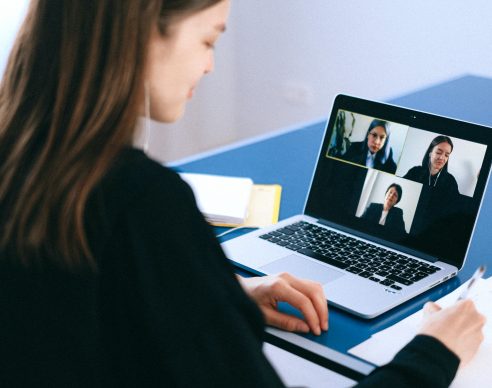 Sacked by Zoom – is it legal and what is the right way?

Last year P&O Ferries made headlines when they dismissed 800 of their staff on a Zoom call. The method used by P&O caused outrage as it was a video call to read out the pre-determined outcome, without any warning or consultation first. From a legal perspective, there’s nothing wrong with using Zoom or any other platform in this context, but it's the dismissal without warning which creates legal issues. Employers should focus on ensuring a meaningful consultation process is followed, whilst considering how you can support those who do move on. 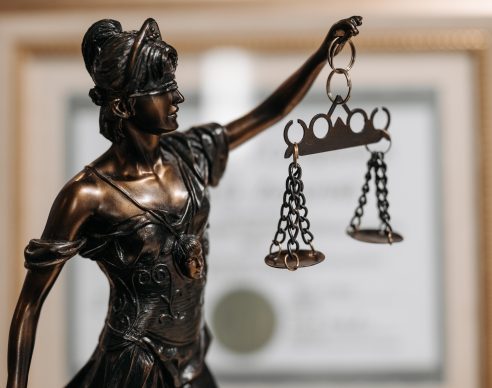 In Mr M Daniels v United National Bank Ltd Mr Daniels had been in charge of assessing and mitigating regulatory, competitive and technological threats to United National Bank in the UK. His role was a regulated position with individual accountability under the senior managers and certification regime, and his appointment had to be approved by the Prudential Regulation Authority (PRA). 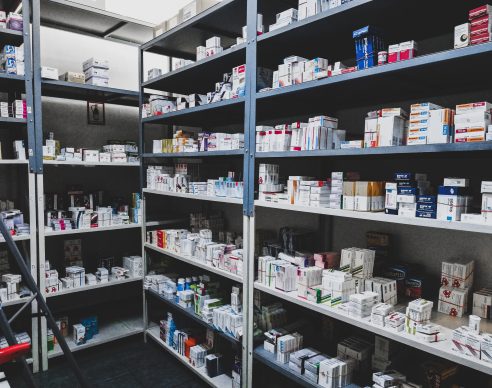 A nurse with diabetes has been awarded almost £40,000 by an employment tribunal after she was sacked from a GP practice for taking drugs from the surgery to avoid a “hypo”. 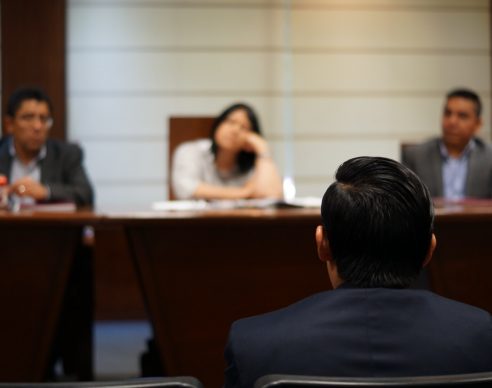 The importance of time limits in an employment tribunal

In Concentrix CVG Intelligent Contact v Miss D Obi the employment tribunal found that the claimant had been sexually harassed by her line manager on three separate occasions. It went on to find that these three incidents amounted together to conduct extending over a period, and accordingly time for presenting a complaint to the tribunal in respect of all of them ran from the date of the last incident. Calculating limitation in that way, these complaints had been presented one day out of time. The tribunal decided it was just and equitable to extend time.

Article by: The importance of time limits in an employment tribunal 16 January 2023 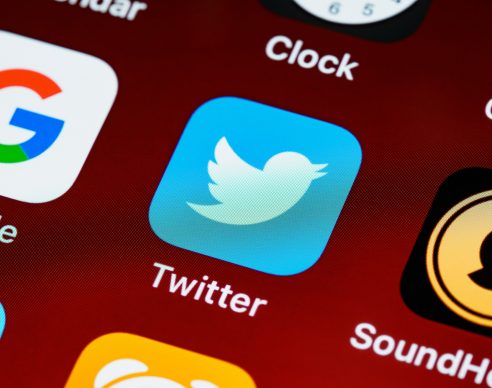 In the case of Paul Weller v First MTR South Western Trains Limited Paul Weller was a train driver with an unblemished employment record, and had received a number of employee awards and commendations.

A Glasgow care charity has been ordered to pay more than £40,000 to 12 employees who stopped receiving their wages. The Multicultural Elderly Care Centre, based in Kelvingrove College in the west end, stopped paying wages or furlough to the workers at various points in July 2021. 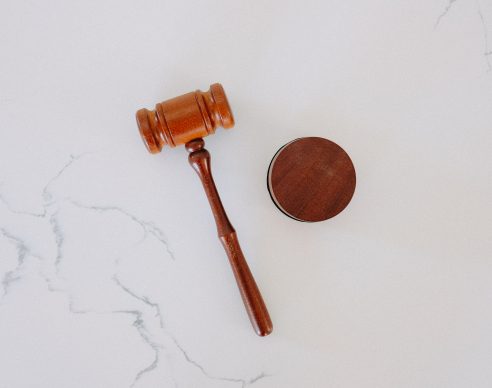 Female RAF Corporal has won a sex harassment case after a colleague molested her while she slept, despite a court martial clearing him of sexual assault. 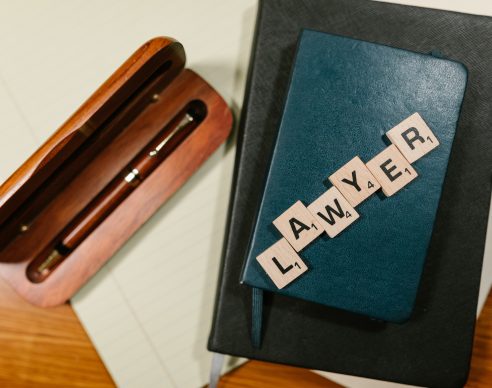 In Miss L Telford v Sellafield Limited a senior IT worker at the Sellafield nuclear site was sacked for a security breach when 'classified' information on USB sticks fell out of her bag in the car park. 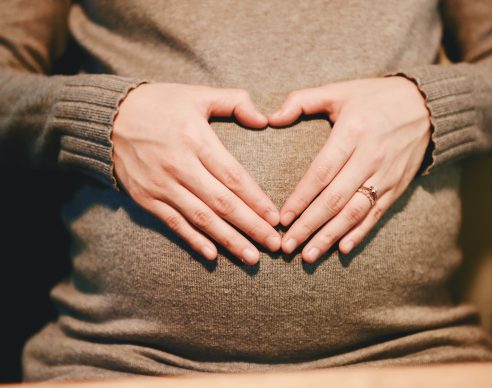 In the case of Miss C Leitch v CIS Services Limited Charlotte Leitch joined the firm, which designs, installs and maintains customer information and security systems in the rail industry, as an administrative assistant on May 21, 2021. 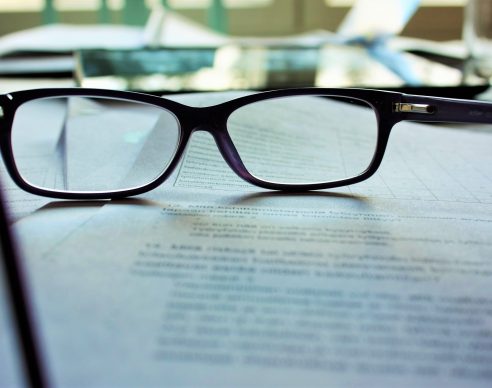 In the case of C v The Home Office a ‘stalkery’ civil servant called a female colleague a ‘dark horse’ after he spotted she had pierced nipples by zooming in on her Instagram, an employment tribunal heard.

Teacher strikes – what working parents/carers and employers need to know

Tech and creative is leading the way in office return

Op leaders must attend to productivity to realise much-needed capacity

Leaders with ADHD in the workplace

Why human experience is vital to digital future of work

There’s no shame in work-caused burnout

How to best achieve employee visibility

Do flexible working policies lead to a two-tier workforce?