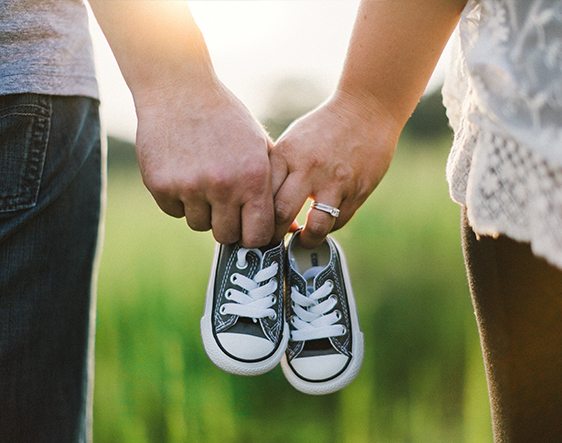 Acas have published new guidance to help employers create supportive workplaces for women during pregnancy and maternity leave after Acas noted a 10% increase in calls for assistance to their helpline.

Initial burden of proof on claimants in discrimination claims restored

The Court of Appeal holds that the interpretation of the burden of proof in S.136 of the Equality Act 2010 by the EAT in Efobi v Royal Mail, that the burden should no longer be initially imposed on a claimant, was wrong. 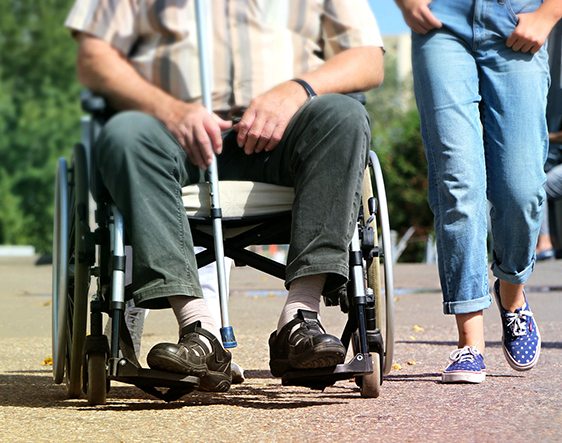 The Work and Pensions Committee has called for evidence from carers and employers about the realities of juggling caring duties with paid employment. 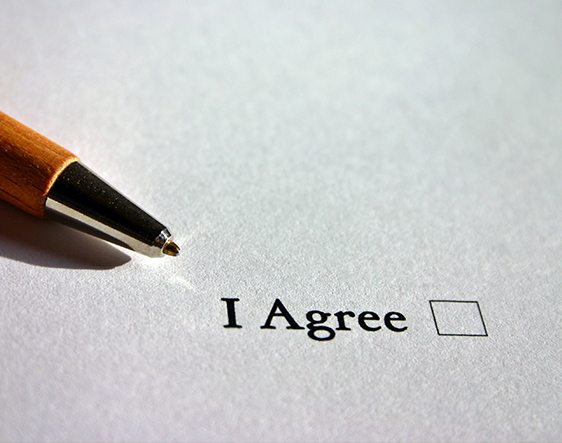 The Ministry of Justice has announced that all those eligible for employment tribunal fee refunds can now apply, following the successful opening phase of the scheme. 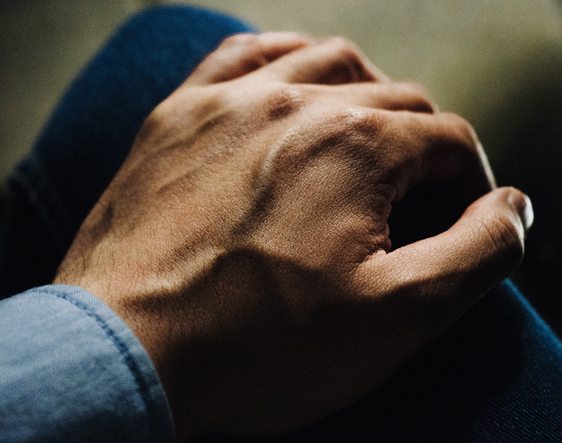 Employee’s colour blindness did not come within definition of disability

An ET finds that an employee’s colour blindness did not come within the definition of disability because his coping strategies mean there are no substantial adverse effects on his day to day activities. 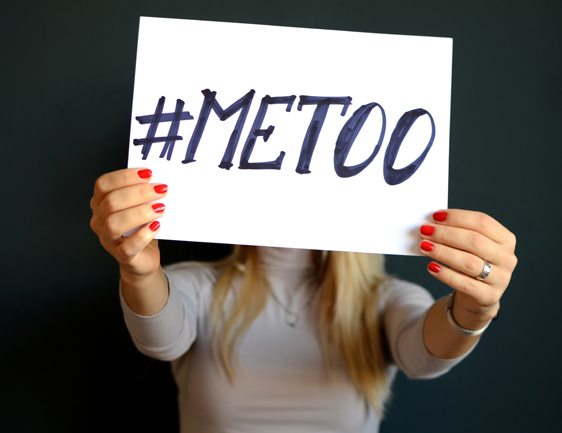 In a call to business leaders, the CBI's Director-General, Carolyn Fairbairn, says sexual harassment in all forms is unacceptable and committed leadership is needed to ensure the workplace harassment-free. 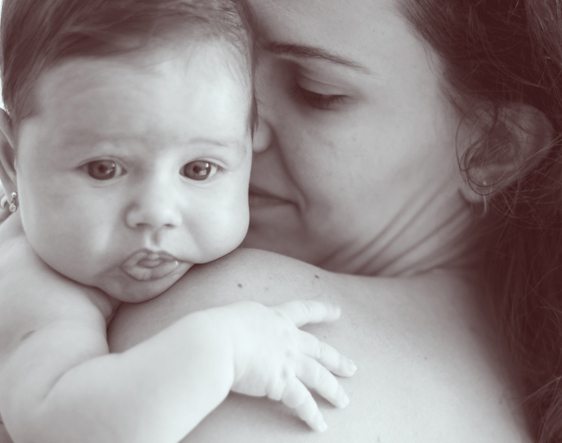 1 in 20 mothers made redundant during pregnancy, maternity leave or on return to work

Maternity Action has released a report revealing that one in every twenty mothers are made redundant during pregnancy, maternity leave or on return to work. 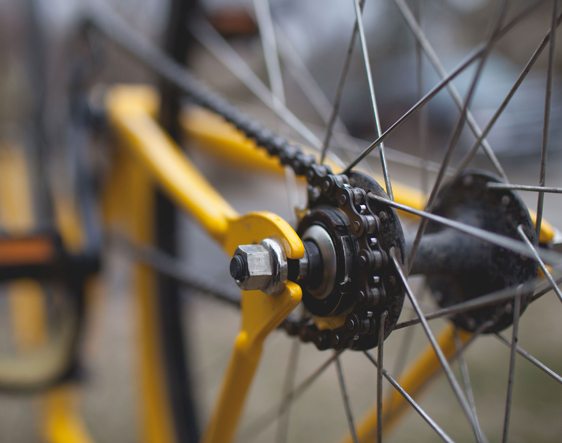 The CAC finds that Deliveroo Riders do not undertake to do any work or services personally for another party which was “fatal” to the IWGB trade union’s claim for statutory trade union recognition. 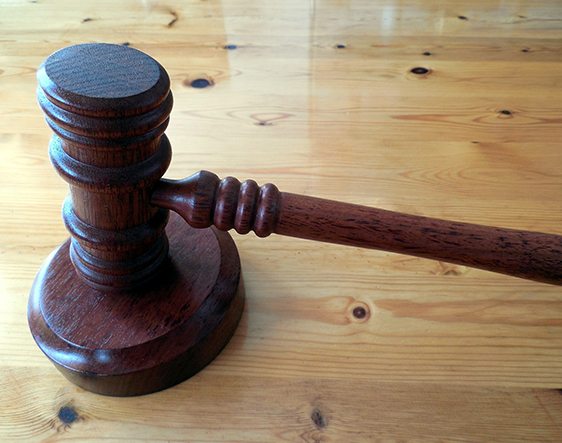 A Jamaican national’s failure to provide all the documents required to prove his right to work in the UK did not justify dismissing him for illegal working as he was not subject to immigration control under the IANA 2006.