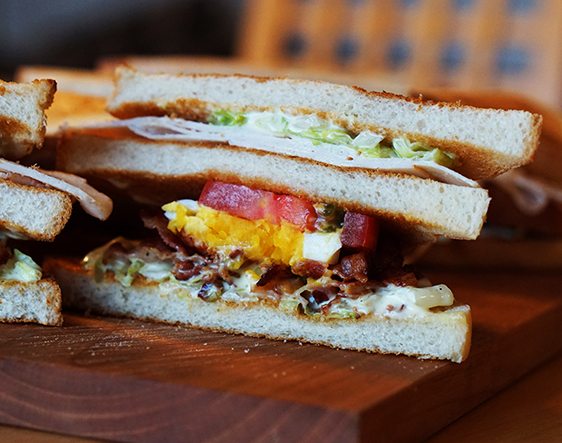 New research from online pension advice experts, Wealth Wizards, indicates that the ‘sandwich generation’ of Brits caught between looking after both the younger and older generation may be sacrificing their own financial security in order to financially support the generations on either side of them. Input from Phil Blows, Director, Wealth Wizards.

Why don’t my employees care about their pension?

I was sitting with an employer last week talking through their efforts to get staff to plan for retirement. They had a generous pension scheme where employees contribute 3 percent and the employer will contribute 6 percent all the way up to a potential 6 percent employee and 12 percent employer. Article by Philip Blows, Director.

What does 2017 and beyond hold for independently assessed quality marks in the pensions market?

When the Pensions and Lifetime Savings Association (PLSA) launched the Pension Quality Mark (PQM) in 2009, it was with the goal of setting an aspirational standard for the market which identified those defined contribution (DC) schemes that went well beyond the regulatory minimum.

Final salary schemes: stay in or cash out

Your company cares about your financial future (sort of)

For the majority of employees in the U.K there is free money available to them, often as much as a few hundred pounds each month, that they can claim with just an email to their Employer.

Top tips on how employees could avoid losing their pension to scams and fraudsters, provided by WEALTH at work. 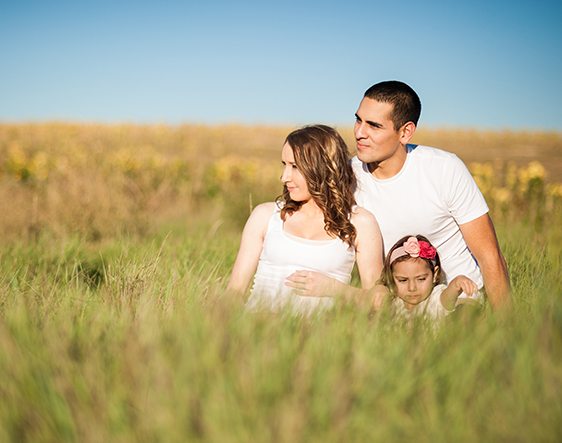 Financial exclusion and illiteracy, a huge social and economic cost for Britain

A new report from cross-party think tank Demos finds that a lack of coordination between sectors involved in financial services provision and advice is stymying attempts to address the problem of financial exclusion.

Scotland: Could it become Greece without the sun?

Scottish independence would entail significant economic risk. Scotland’s budget deficit is currently over three times higher than the UK average as a perspective of GDP. North Sea oil and gas revenue expectations have plunged. Expected revenues of £6.8 to 7.9bn this year have fallen to just £0.5 to 2.8bn.

How to create a Leadership Simulator within your organisation

The New role for HR following the Covid-19 Pandemic