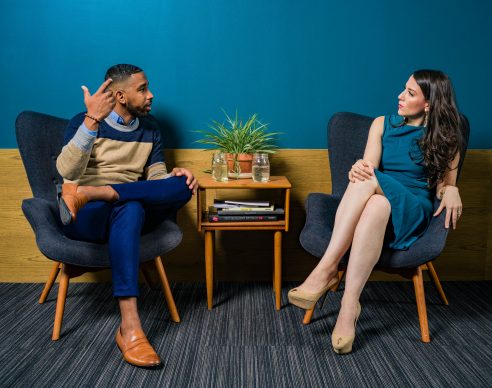 Getting HR to investigate is the easy part

It was a thorough and professional report by two experienced and competent HR officers. But was the conclusion and recommendation supported by the evidence ? 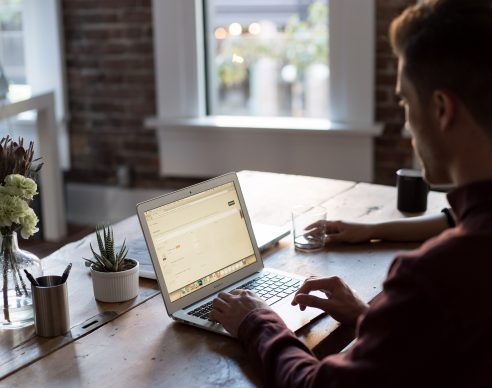 With Statista finding that 306.4 billion emails were sent and received each day in 2020, there is an ocean of data and a constant wave of information hitting our collective shores. The digital era has been a race to find ways of capturing and disseminating information and knowledge, as a fundamental element of competitiveness, but many businesses have found out that the challenges associated with conventional operational working were multiplied by highly distributed workforces. 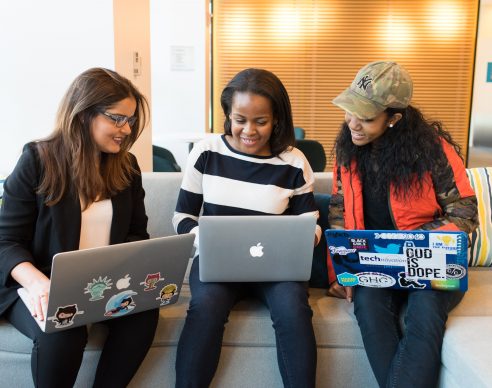 How start-ups can get diversity right from day one

It would be fair to say that the topic of diversity and inclusion (D&I) is one of the most talked about workplace issues of the last decade. Not only that, but it’s also something that is truly shaping our work cultures today. The question is though, is getting D&I right merely the reserve of big businesses, or is it something that businesses of all sizes, should be thinking about? 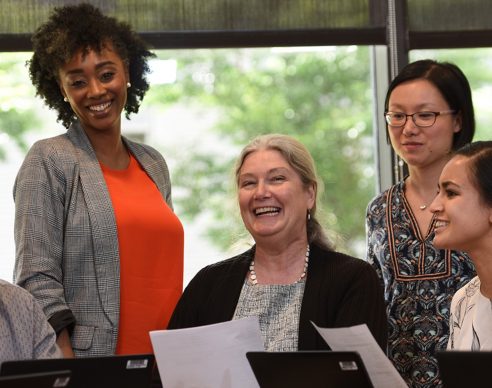 The key to driving change in a post-pandemic world

In the midst of the ‘Great Resignation’, where millions of workers have quit their jobs during the pandemic in search of more fulfilling roles or better opportunities, job retention has been a key challenge for HR teams. This mass movement of staff has caused many organisations to scrutinise the effectiveness of their employee engagement. Let’s face it, getting it right really matters – both morally and commercially. 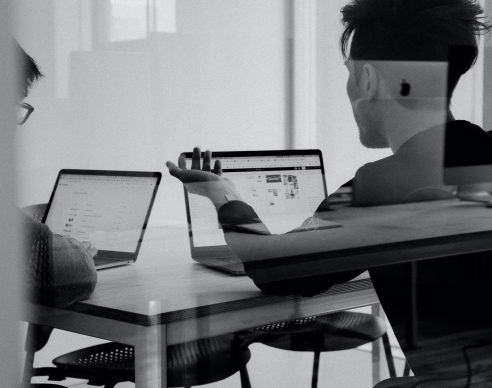 How mentoring can build a diverse workplace

Ed Johnson, CEO and Founder of mentoring and career development platform PushFar, discusses how mentoring during the recruitment process can help to level the playing field for applicants 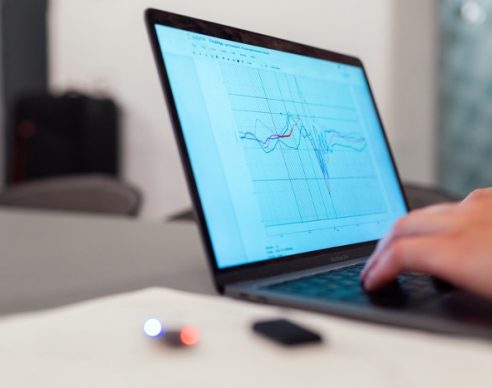 The pace at which digital transformation is progressing has experienced a real boom in the context of the pandemic - and across all industries. However, it has added to the already existing concerns of employees.  Many of them live in the mistaken belief that the digitalisation of their company would  mean that either everyone would have to become programming experts or jobs would have to be replaced by new technologies. In fact, however, this assumption is completely unfounded. And more than that, because the exact opposite is the case: the risk of losing one's job is actually much greater if companies do not invest in the digitalisation of their departments and business processes. But what are the consequences for employees and especially for HR managers? 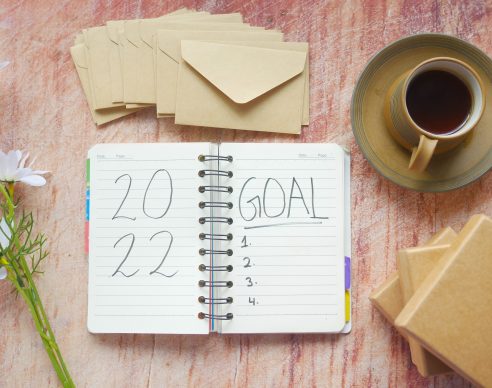 Despite a general goodwill desire for diversity and inclusion amongst most leaders, individuals are still being marginalised and businesses are far from meaningful change or reaping the benefits of DE&I, according to CEO of Serenity in Leadership, Thom Dennis. Thom asked global DE&I experts what they believe is the single most important component needed to unlock diverse talent and generate inclusivity, going forwards in 2022. 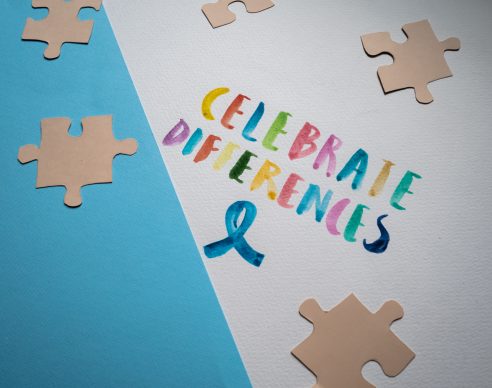 DE&I’s role as a fundamental and essential part of business has been much acknowledged in recent years and there is a general goodwill desire for diversity and inclusion amongst most leaders and workers who want the best for all of their colleagues. However, individuals are still being marginalised and their talents lie wasted. Businesses are still far from meaningful change and effective strategies, and are yet to see and reap the benefits of DE&I. This is despite DE&I being widely recognised as a competitive differentiator and indeed vital for a healthy, productive workforce, according to CEO of Serenity in Leadership, Thom Dennis. 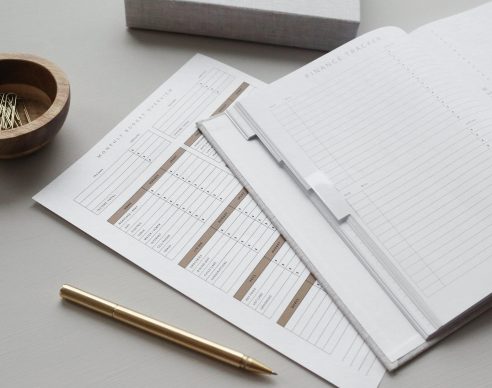 New tax rules for freelance contractors and their clients came into force in April 2021. IR35, or ‘off-payroll working rules’, have caused confusion for contractors and the businesses that hire them. Sole traders are not affected, but any worker providing services through an intermediary such as their own limited company – also called a Personal Service Company (PSC) - will have been following the changes closely. 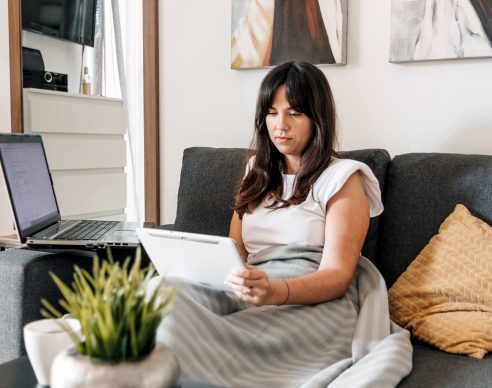 Hybrid working is largely unknown, there is no handbook, template, blueprint or reassuring Sat Nav. Most organisations are feeling their way and making the rules up as they go along. But not having a clear strategy won’t prove effective in the long-term. If businesses are striving to evolve, in line with the future of work, then they must account for the very real differences that exist within their workforce, so that they can create a successful, future-proof hybrid-working strategy.

Overseas staff left vulnerable to all illness, not just COVID

Why re-focusing on rewards will be essential in 2022

2022 will be the year of mentoring

The ‘why’ and ‘how’ of employee listening

When new recruits are welcomed with: “I don’t suffer fools gladly!”

What really lies behind the data ﻿

Pros and cons of pre-employment tests in the recruiting process