Latest Senior HR & People Leaders who have moved to a new role, kindly provided by Oakleaf Executive. If you are looking for your next career move, visit oakleafexecutive.com 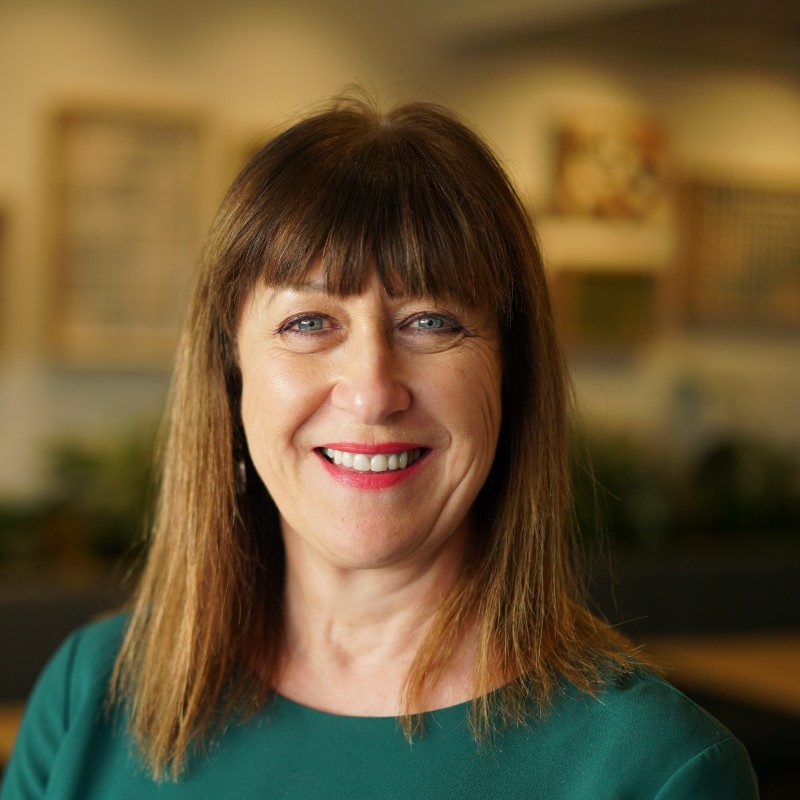 Lloyds has announced the appointment of Sara Gomez as CPO, having first joined the insurance firm eleven years ago, as Head of People Transformation.At the end of 2021, she became interim CHRO and sat on the Executive Committee at Lloyds. Before her tenure at Lloyds, Sara worked at fintech Greensil, where she was responsible for forming the people function, during a time of global growth. In her career, Sara has also worked for Moss Bros and Direct Line. Her new role will include developing the talent, leadership and inclusion strategy. 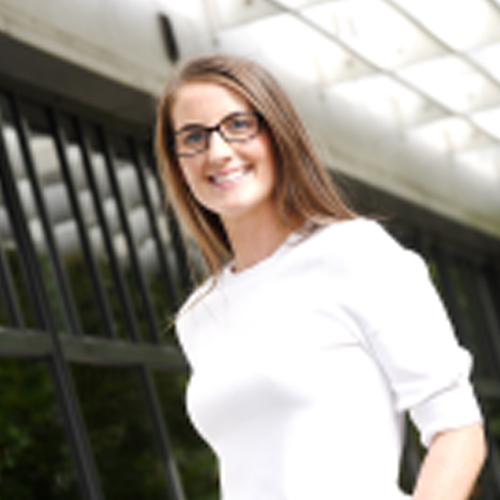 Midlands-based, national flooring company UK Flooring Direct, has added Faye Summers to its senior executive team. Faye Summers, who joined the firm in 2018, as Head of HR and People Development and has now been appointed as HR Director. Faye has been an integral part of the company’s growth over the past four years and also helped to oversee the company’s pandemic response, in supporting members of the office team in working from home and making the warehouse environment safe for staff. She also led the drive for the business to be recognised as “one to watch” by Best Companies. 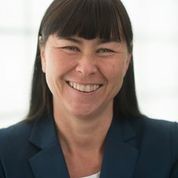 Spotify’s Chief Human Resources Officer Katarina Berg has joined the Board of HR tech company Personio. Katarina will chair the Talent & Reward Committee, serve as an advisor to support the business with its continued growth and advise on product strategy. Katarina has more than 25 years of expertise in leading and executing people strategies in various multinational companies. She joins from Spotify where she was the firm’s CHRO, heading up the company’s HR function, as well as its Global Workplace Services and Strategy Operations teams.

A practical guide to improve your life