The Law Society has launched a new public legal education initiative to help the public understand their rights when faced with non-disclosure agreements (NDAs). A new set of guidance will be made available directly to the public and disseminated through partner organisations and law firms. 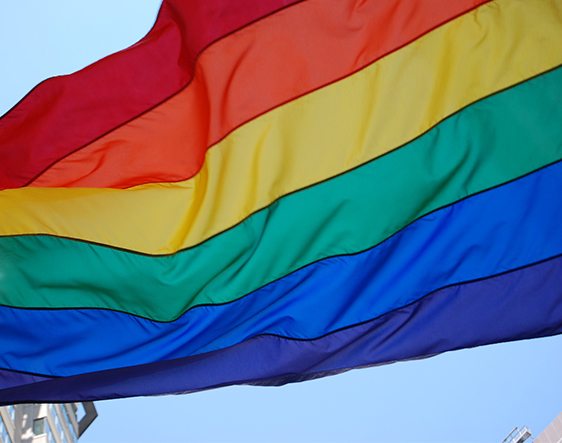 Lee was told by Ashers bakery that it would not make a cake with the message “Support Gay Marriage” on it because it was contrary to the owners’ religious beliefs. The SC reversed earlier decisions that Ashers had discriminated against Lee on the grounds of him being gay. 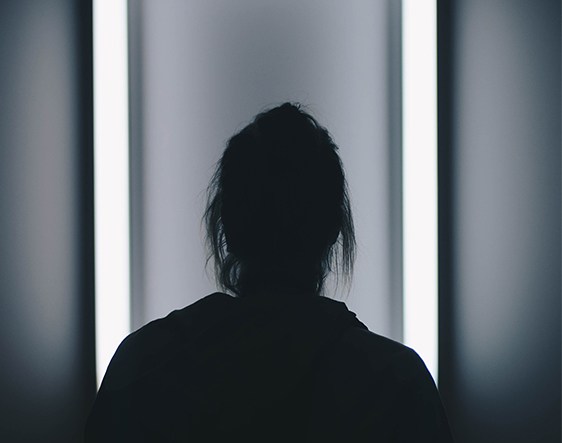 In Prewett v Green King Services Limited, Ms P was a pub manager. P joined in a conversation with the employer’s risk manager Mr Bentley (B) and the regional business development manager, Mr Gaunt (G). B said to G: “do you know what a growler is?” G replied “no”

After missing the April 2019 deadline for gender pay gap reporting, six organisations failed to respond to EHRC warnings who then opened formal investigations under S. 20 of the Equality Act. As a result of the investigations, the EHRC have confirmed that all six have now reported their figures for this year

DWP statistics have revealed that a record number of disabled people have been supported by the Access to Work scheme, with 36,240 people having received the grant last year. Figures show that Access to Work provision was approved for 32,010 people in 2018/19.

The DWP has opened a consultation seeking views on different ways in which the Government and employers can take action to reduce ill health-related job loss. The proposals include: (i) making changes to the legal framework to encourage employers to support employees with health issues affecting work

The ET accepted B’s argument that to give effect to his right to freedom of expression under Article 10 ECHR, s.47B and s.103A ERA 1996 have to be read so as to include the situation where an employer subjects a worker to a detriment or dismisses

£49,000 award to employee with diabetes dismissed as a consequence of disability

In Kuppala v HBOS Plc, K has Type 2 diabetes. He was dismissed from his position as a bank manager because of his failure to follow proper exit procedures on three occasions. An ET upheld his unfair dismissal and discrimination arising from disability claims.

The Women and Equalities Committee has published a report on Enforcing the Equality Act which states that the individual approach to enforcement of equality law is no longer fit for purpose. The report argues against relying on individuals having to present claims and recommends a new approach