ICO consultation on the draft right of access guidance

The ICO has drafted guidance which explains in detail the rights that individuals have to access their personal data (data subject access requests) and the obligations on controllers. The draft guidance also explores the special rules involving certain categories of personal data 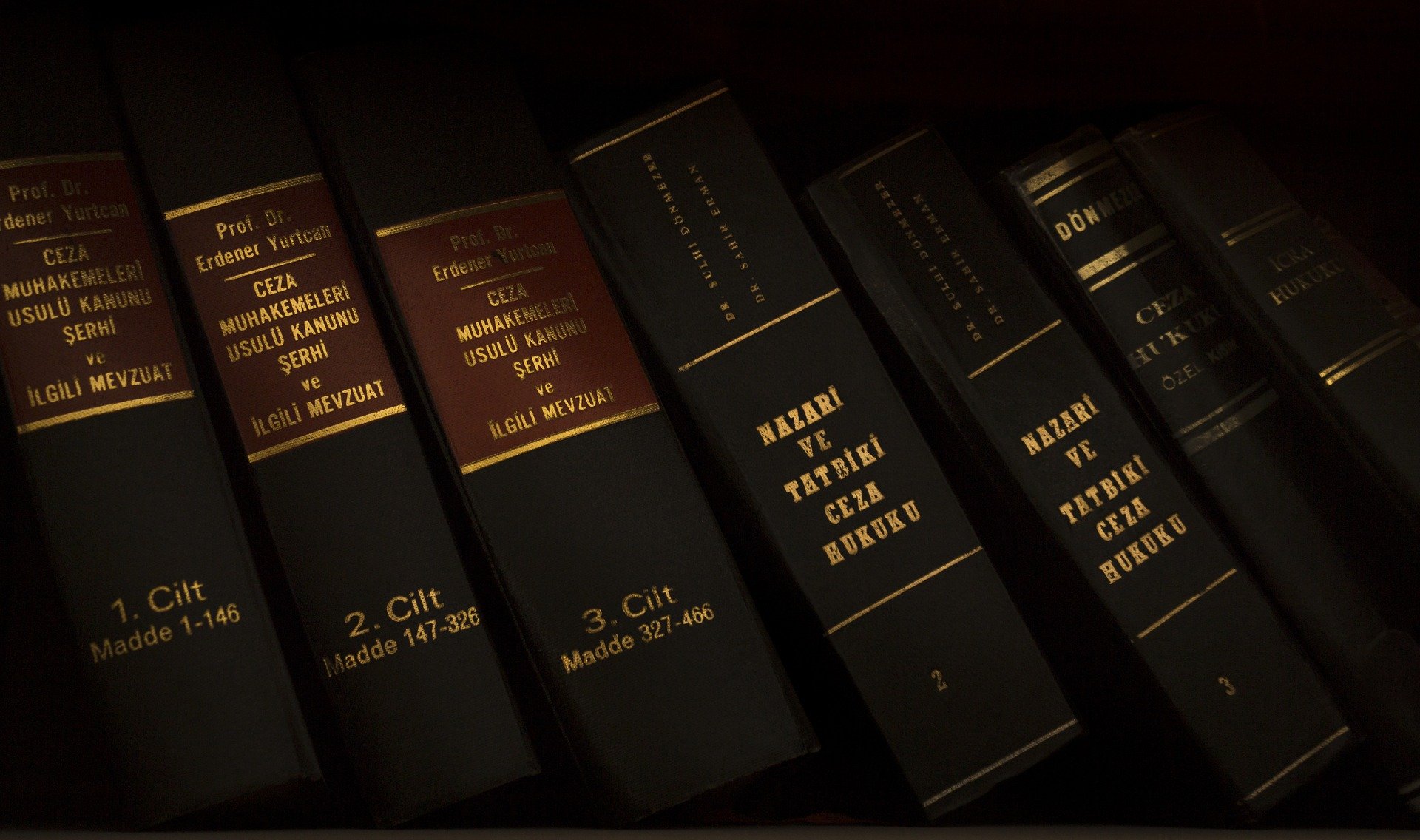 In Stuart Delivery Ltd v Augustine, the EAT held that an ET had not made an error in deciding that when ‘A’, a delivery courier, was undertaking fixed hours slots, he was a ‘worker’ and not an independent contractor in business on his own account as argued by SD Ltd. During the slot 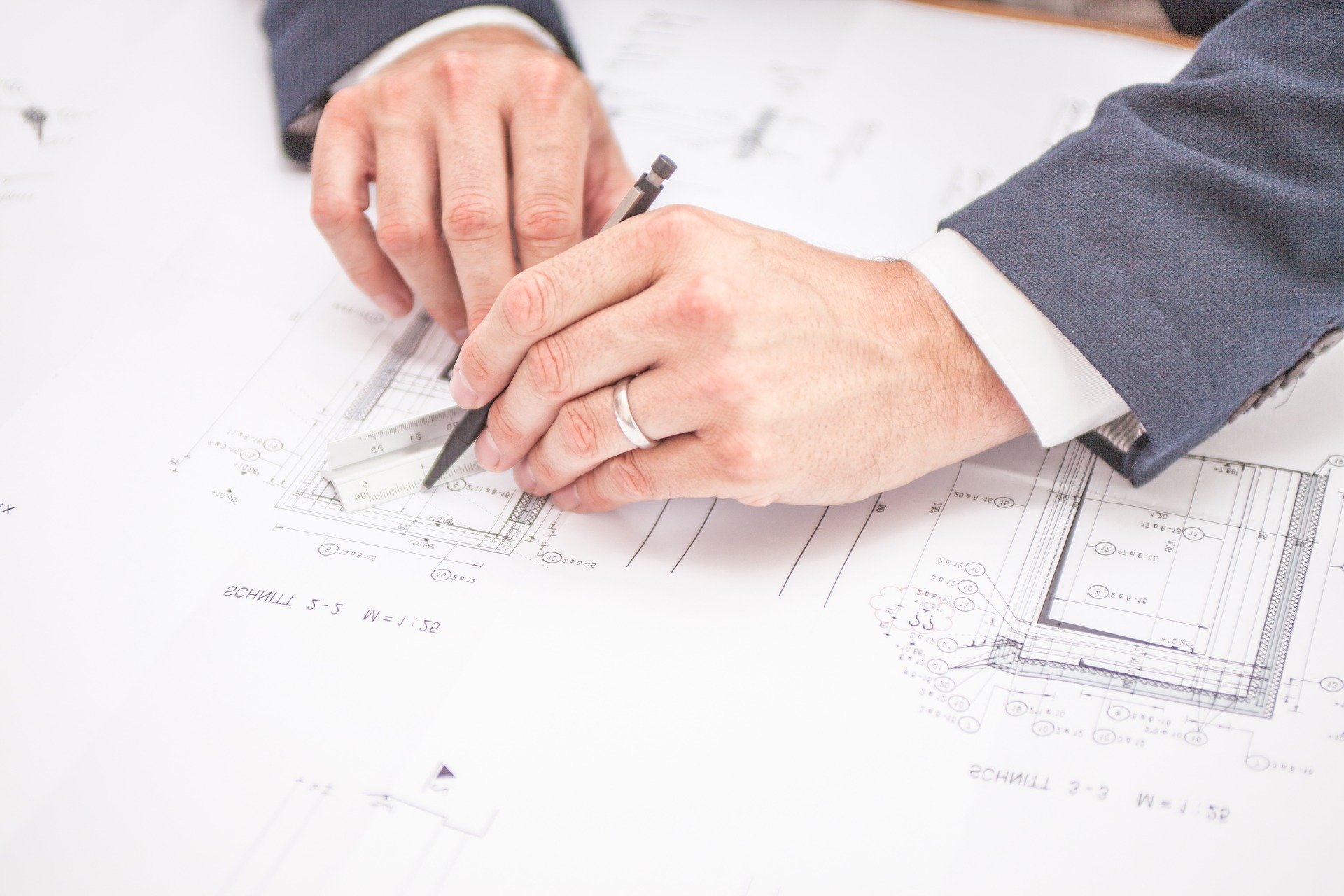 Defamation may not be a public interest disclosure qualifying for protection

In Ibrahim v HCA International Ltd, an ET struck out I’s claim of detriment because of whistleblowing after he had disclosed that he had been the subject of false rumours and been treated badly by a colleague. The ET decided the disclosures were not made in the public interest but made with a view to I clearing his name. But the Court of Appeal found the ET had erred in its approach. 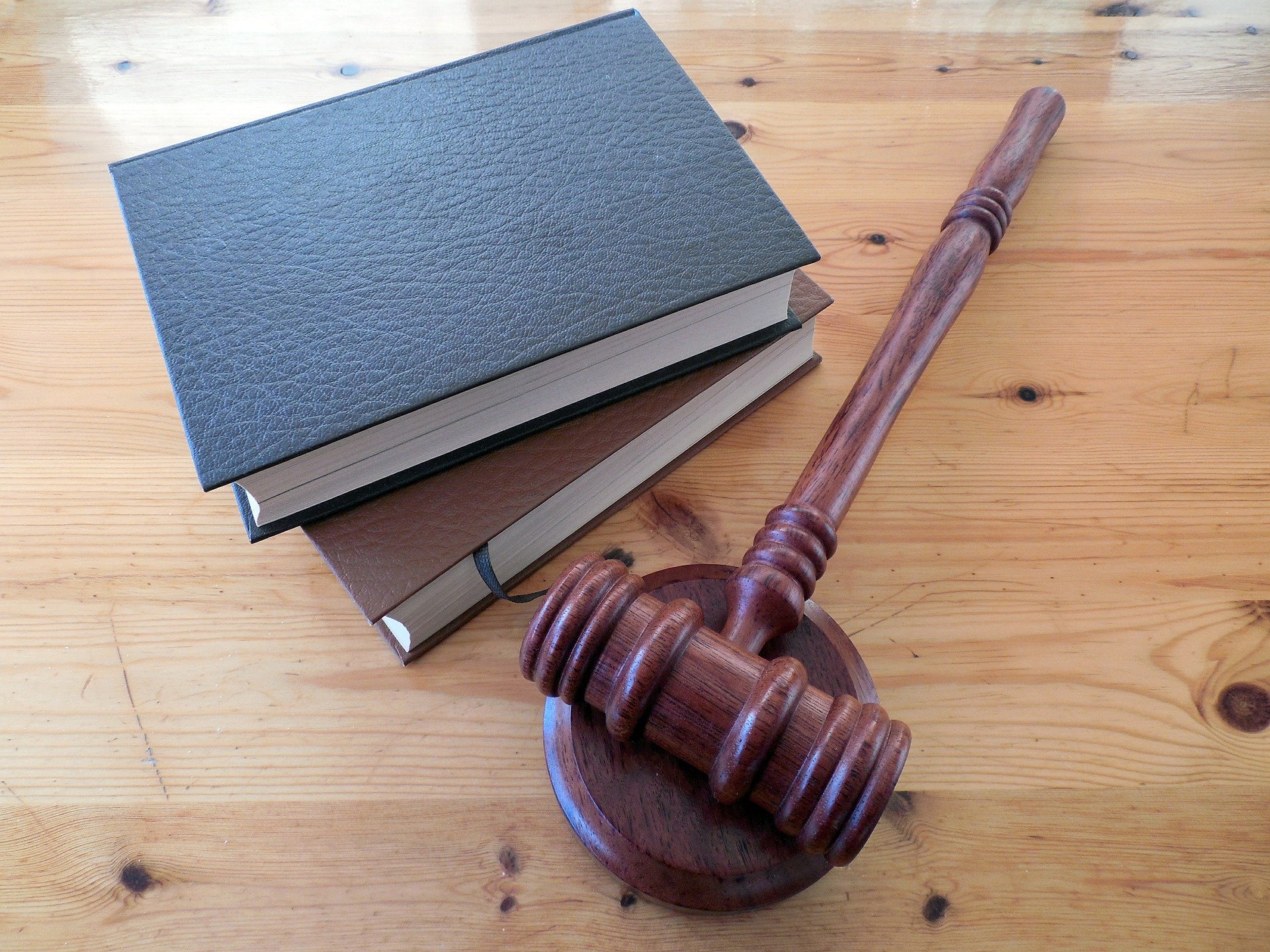 The Court of Appeal held that there could be certain situations where, if a manager had manipulated the facts, and the dismissing officer was unaware, that motivation could be attributed to the employer, thereby making the reason for dismissal whistleblowing and automatically unfair. However, in the specific circumstances of this case the ET was only obliged to consider the mental processes of the employer’s authorised decision-maker. 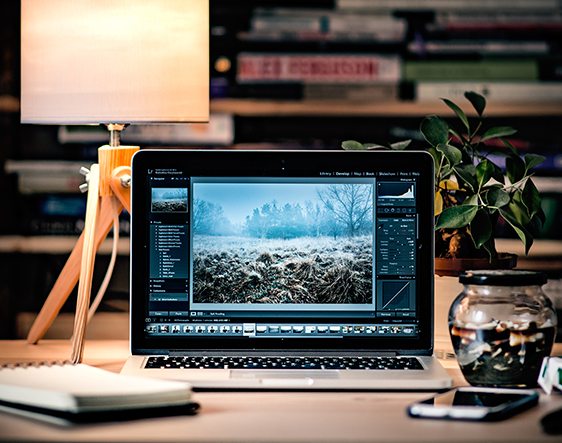 People regularly working from home up by 27% in last decade

TUC analysis shows 374,000 more employees are working from home than 10 years ago, a 27.7% increase in the number of homeworkers in the last decade. 1.7 million people now regularly work from home, of which almost twice as many men as women are homeworkers, 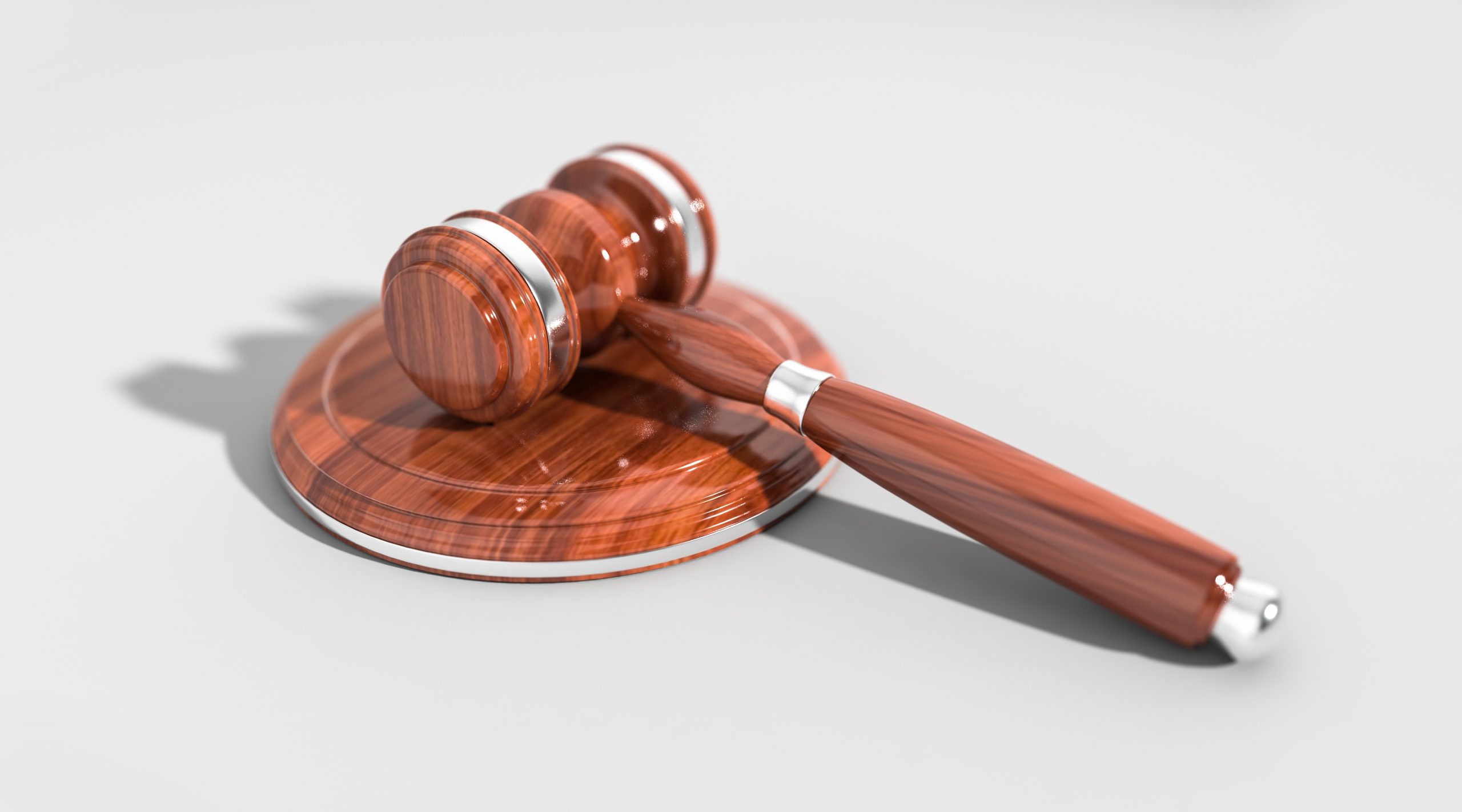 In Cadent Gas Limited v Singh. S missed the response time to get to a gas leak by a minute because he stopped for some food. H was involved in the investigation, with whom S had had difficulties in the past relating to his union activities, H  referred S’s trade union status in an email which he wanted to keep "on the radar" and gave incorrect information to HR and to the dismissing officer.

Civil partnerships extended to two people of the opposite sex

The First Tier Tax Tribunal’s decision in NVCS Ltd v (1) Commissioners for HMRC (2) Dare serves as an important reminder for employers and their advisers to carefully check the terms of a settlement agreement. D’s entitlement to SMP was £7825. D signed a COT3 settlement agreement, under the auspices of ACAS, providing for £10,000 compensation.

In Bessong v Pennine Care NHS Foundation Trust, B, a mental health nurse was seriously assaulted by a patient accompanied by racist abuse, i.e. “You f*****g black I’m going to stab you now”. An ET upheld B’s indirect discrimination claim because the incident reporting system had fallen into disrepute and the Trust should have taken steps to reinforce the message that all incidents should be reported. The ET, however, rejected B’s harassment claim because the employer’s failings (their conduct) were not themselves related to race.

Any advice as to the merits of S’s claim and the likely award of compensation would require reading and consideration on a quite different scale and the offer of £500 was wholly unrealistic where it was for a solicitor “to advise on the merits of a settlement”.