GMB, Britain’s general union, says Unilever has fled Britain because the Government won’t protect them from hostile takeovers. The company, which makes Dove soap, Ben & Jerry’s ice cream and Marmite, has confirmed it will abandon its dual British/Dutch structure in favour of a single headquarters in Rotterdam. Last year the company successfully fought off a bid £115billion takeover bid by Kraft Heinz.

The bill, if enacted, would require employers to pay staff on trial shifts the national minimum wage as well as providing a job description that outlines the length of the trial shift and the qualities needed to secure permanent employment. Employers would be required to provide feedback if requested. 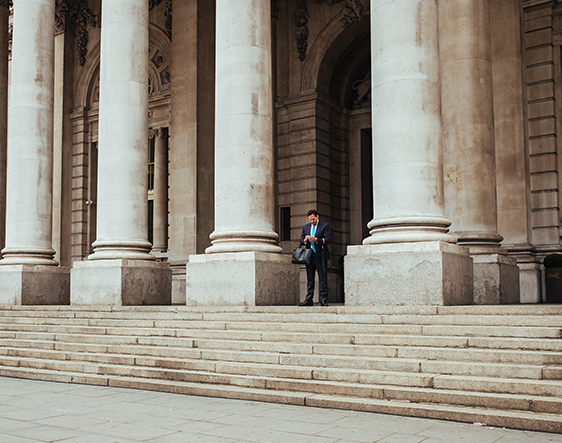 Disconnect between businesses’ appetite to borrow and political mood music

There is one simple way to resolve this if you are an employer -by making sure that there is not an issue in the first place. It is advisable to conduct regular reviews of salaries and, if you find that there is a discrepancy between a male and female employee who do the same (or similar) job, can you justify it? If not, then something needs to be done about it. 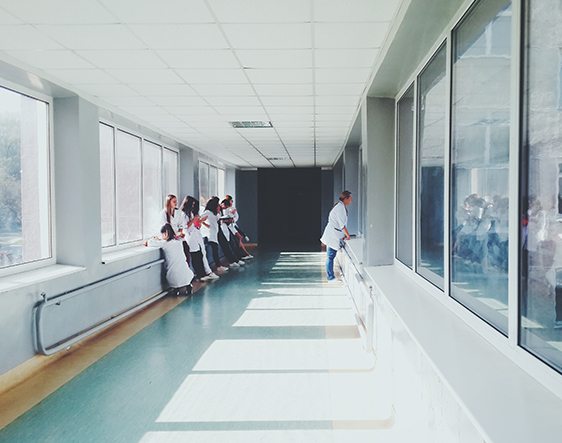 Unite the UK’s largest union, has called on the NHS to outlaw umbrella companies operating throughout the organisation. Comment from Unite national officer for health, Colenzo Jarrett-Thorpe.

We all know the minimum wage is not a living wage - especially for young people GMB has backed a Labour pledge to raise the minimum wage - giving a pay rise to six million workers. Comment from Tim Roache, GMB General Secretary.

If Government's austerity programme was supposed to help the economy – it’s failed. GMB union has today called for Government action on low pay, a plan for decent jobs and government investment in industry as the UK’s growth flatlines.

Abandoning austerity – “not the answer”

Recent weeks have seen the issue of the public sector pay cap re-surface and several Cabinet members have suggested they would be open to taking another look at the topic. Comment from Daniel Mahoney, CPS Deputy Director and Head of Economic Research. 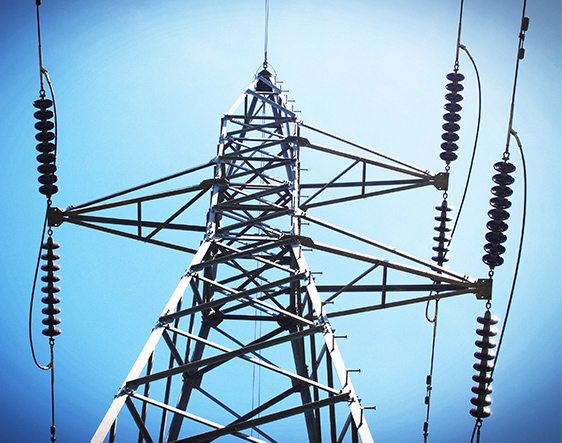 GMB calls for “toothless” OFGEM to be scrapped

Ofgem should be abolished with all its regulatory functions taken over by the government itself making its regulatory role subject to scrutiny and accountable to parliament says GMB. Comment from Justin Bowden, GMB National Secretary for Energy.

Professor Peter Urwin, Professor of Applied Economics and Director of the Centre for Employment Research at Westminster Business School, comments on how the current political environment is shaping the UK labour market outlook and sentiment towards a national wage increase:

Comments on the Queen’s speech

Richard Fox, head of Employment Law at Kingsley Napley LLP, comments: “I welcome the fact that the Government has not wholly given up on its agenda for making the workplace a fairer place.