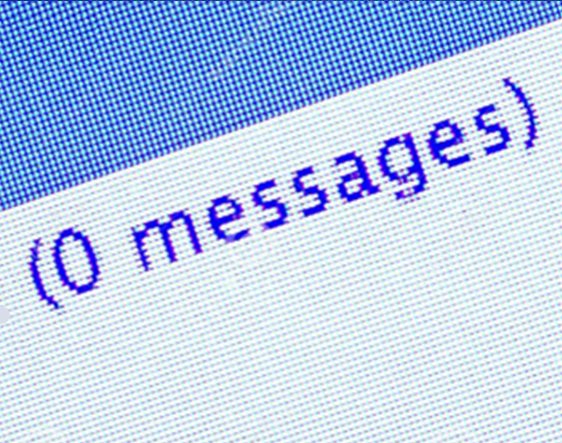 Pensions cold calling ban a start for preventing scams, but not the end

DB crisis is “over exaggerated”

Quantum Advisory, the leading pensions, benefits and actuarial firm, today argued that the ‘crisis’ in the Defined Benefit industry is being over exaggerated. Commenting, Partner Phil Farrell.

Half of companies are not personalising pension communication 97 percent of UK companies are currently experiencing significant pension inertia within their workforce, according to a study of over 100 organisations by LifeSight, Willis Towers Watson’s UK DC Master Trust. Commenting on the findings, David Bird, Head of Proposition Development at LifeSight.

The Pension Regulator has released auto-enrolment commentary and analysis for the year up to 31st March 2017. From Nathan Long - Senior Pension Analyst at Hargreaves Lansdown. 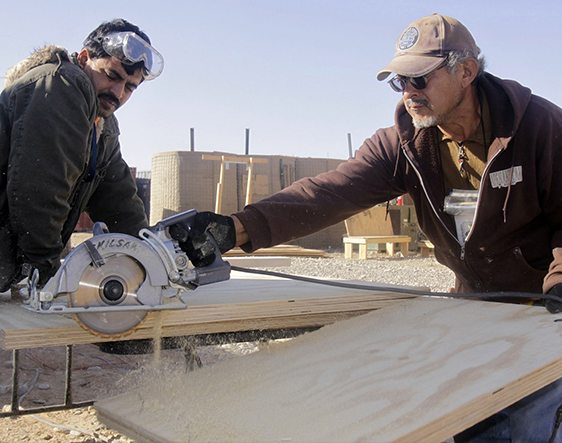 Most of Britain’s self-employed have no personal pension

The latest Drewberry Wealth & Protection Survey reveals that, although the ranks of the self-employed continue to swell, the average self-employed Briton is falling far behind in terms of their earnings, pension and insurance provision.

The FCA has confirmed rules on how and when it will collect data about those accessing their pensions. From Nathan Long – Senior Pension Analyst at Hargreaves Lansdown.

The results are in – pension polices stuck in limbo

The results for the UK general election have been announced. Despite failing to win a majority, the Conservatives have secured support from the Democratic Unionist Party (DUP) and will remain in power.

Our pension and savings system is vital for the long term prosperity of tens of millions of ordinary savers and investors. For some it has worked very well, however for others it still appears complex and difficult to navigate. Hargreaves Lansdown is publishing a manifesto for savers and investors. Comment Tom McPhail, Head of Policy.