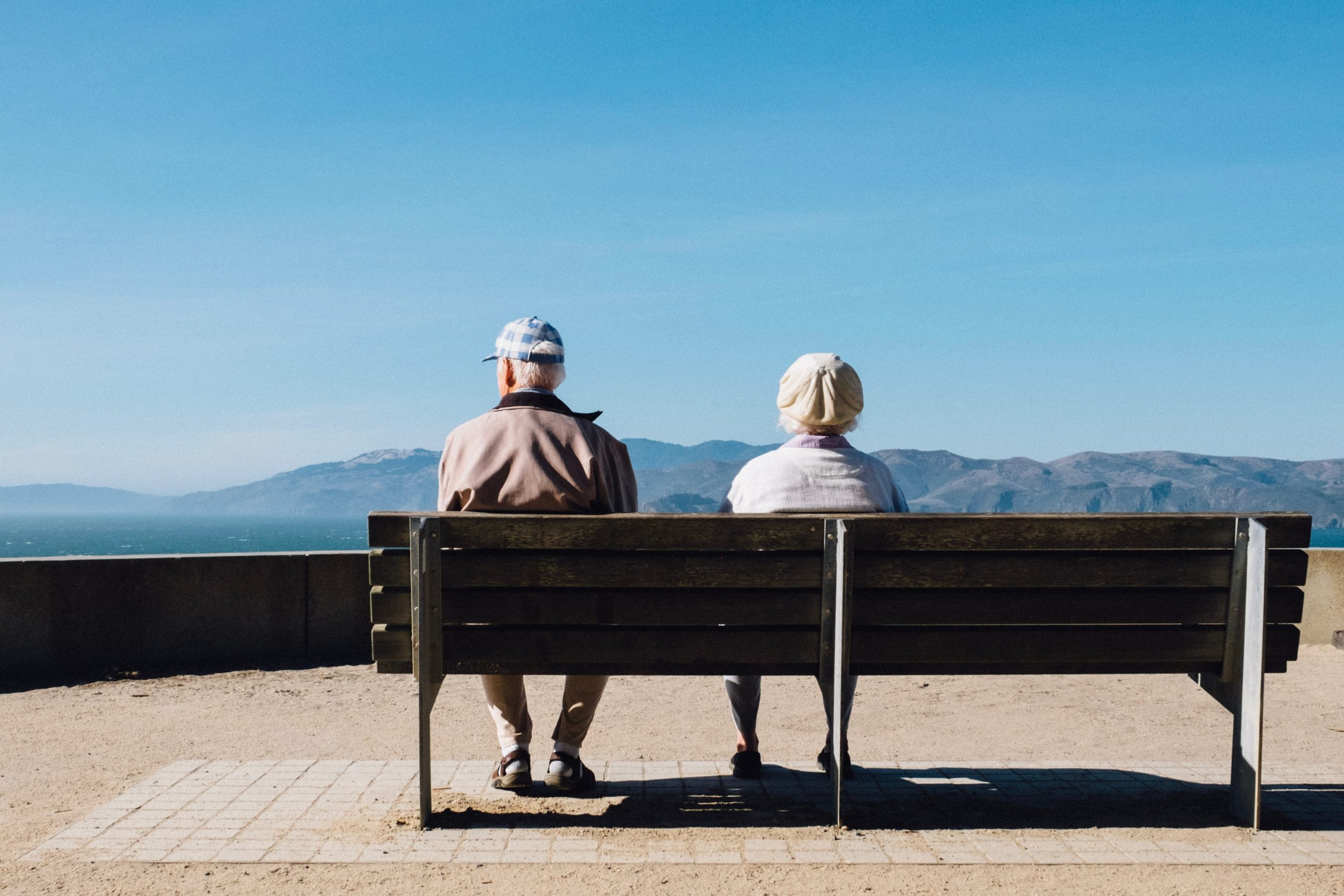 Trouble with pensions is a lack of innovation

Recent research conducted by Smarterly, the workplace savings and investment platform, found that two thirds of employers think that pensions are far too complicated and providers are not innovating enough to offer new and progressive products. 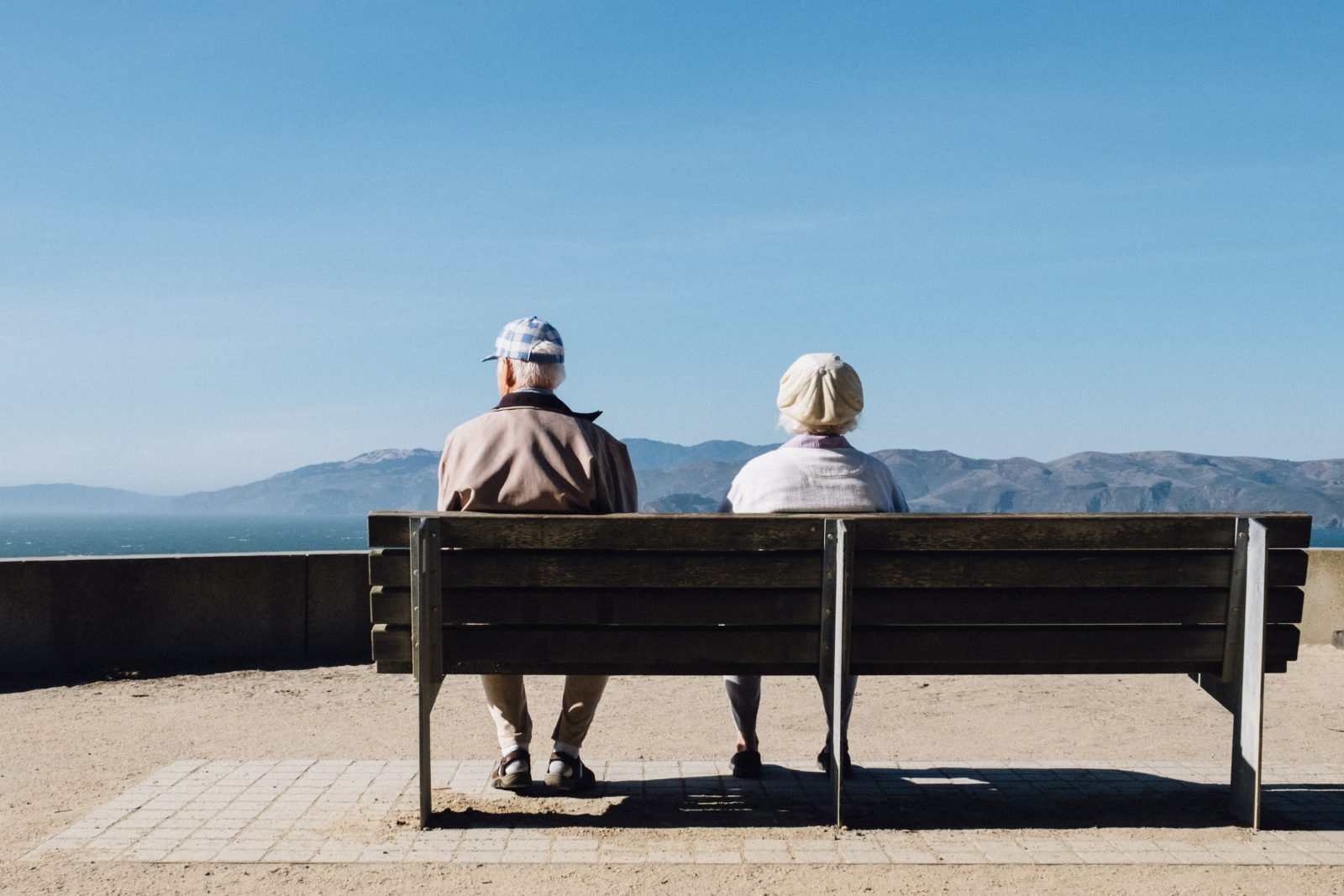 Pension savers aren’t being too quick on drawdown

Anyone using drawdown to provide income must understand and be comfortable with the fact their capital and income can fluctuate and they could end up running out of money entirely. They must also be comfortable with reviewing their drawdown plan regularly; we’d suggest following this ten point plan every year. 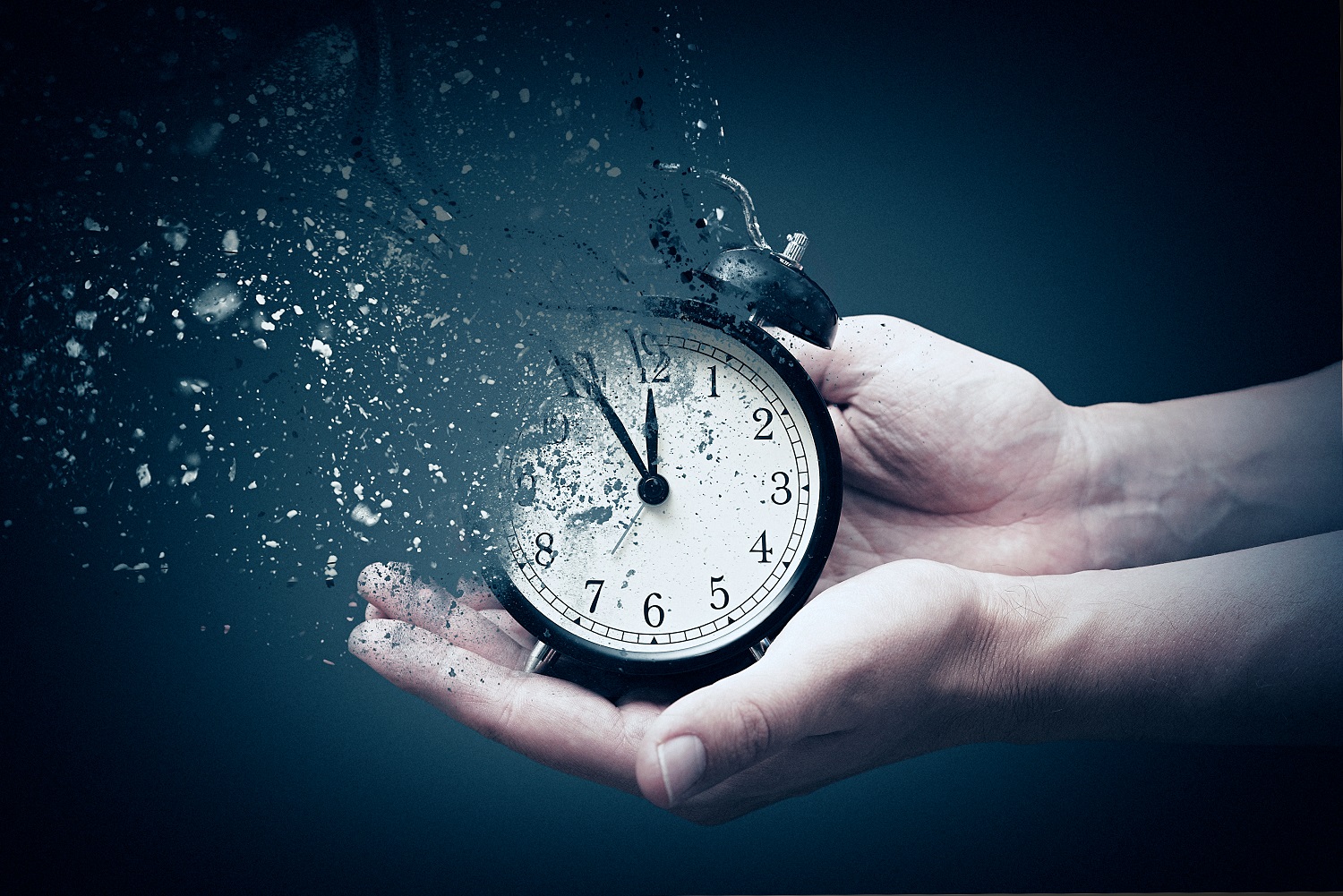 Employees are often ill-prepared for the complex retirement challenges that lie ahead with many struggling to understand essentials such as tax, inflation risks or how investments and retirement income products work.

Employers must do more on pensions’ engagement

“Auto enrolment has the potential to be a real game-changer in helping people with their retirement plans. Employers have a key role to play in making it successful and if they don’t step forwards this could be bad news for them and their employees.” 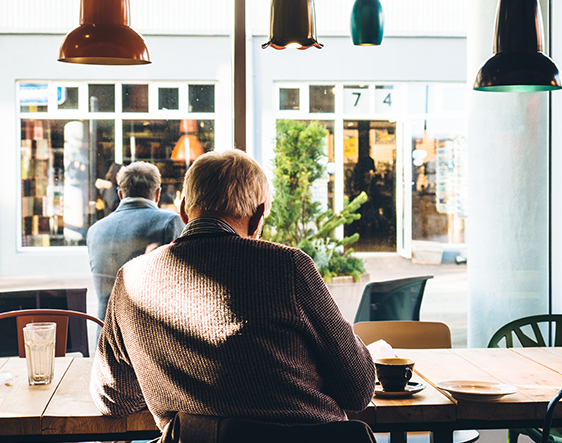 Hopefully the simplification and increased frequency of the ‘wake up packs’ will encourage individuals to take an interest in their pension and retirement earlier. The new packs should be significantly easier to understand. The packs should also make it easier for individuals to decide how they are going to manage their money in retirement, hopefully be wise to potential mistakes, and encourage them to put more aside for their retirement. 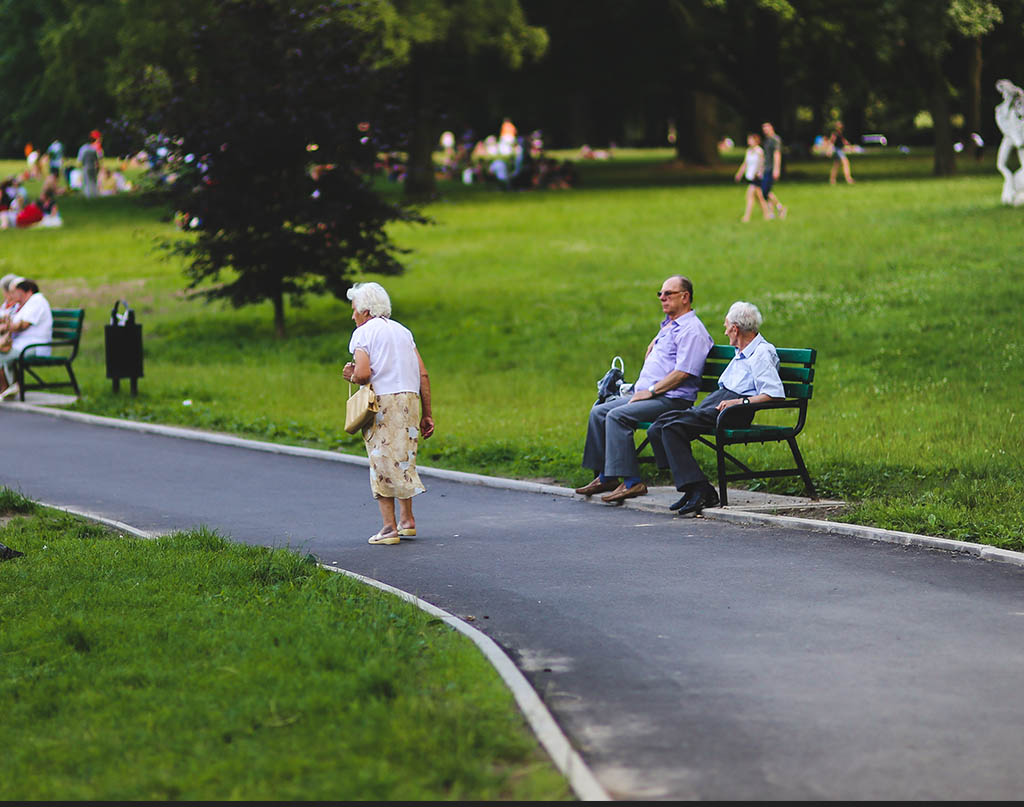 Pension Dashboard consultation – how will the DWP respond?

The Government still has to bring forward a Pensions Bill in order to make Pension Dashboards a reality. In the present political climate that means we shouldn’t take anything for granted until the scheme is actually up and running.”

What ten years of Quantitative Easing has done to our pensions

Defined benefit pensions are looking rosier, aggregate shortfall has fallen to £23.1 billion from £204.7 billion… but it’s been a rocky ride, the shortfall grew as large as £413 billion despite increased contributions. Pension fund values have been rising

Responding to the Department for Work and Pensions consultation, which explores ways to facilitate early dispute resolution, Samantha Brown, pensions partner at Herbert Smith Freehills, argues in favour of the Ombudsman's representative having a role in dispute mediation.

There’ll be winners and losers from this new type of CDC pension scheme that collectively pools everyone together. The Government must ensure any new schemes will be flexible enough to cope with the demands of the retire-as-you go generation and their modern working patterns. 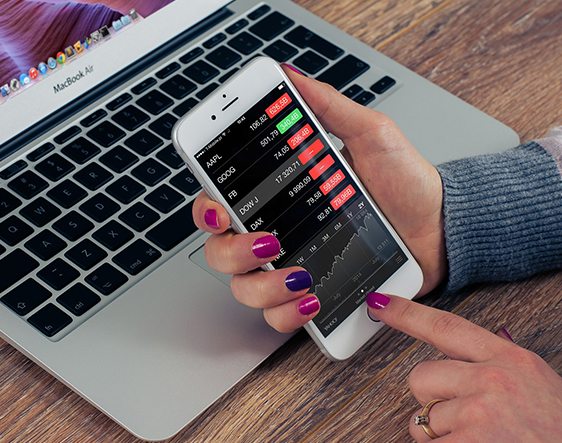 Curse of the pointless meetings that will cost $541bn in 2019