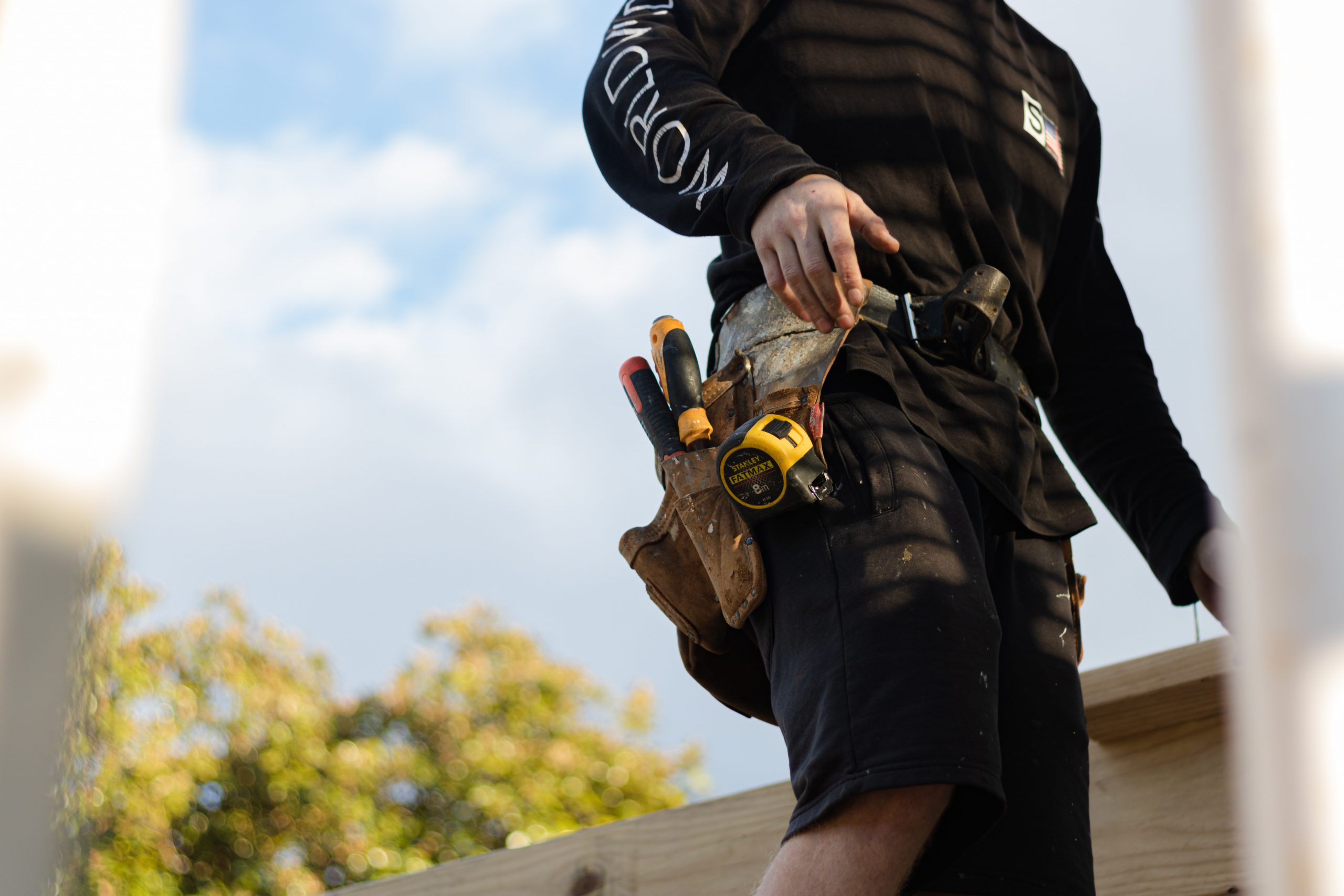 Massive deficit of human resources in trade and construction sector

New research from UK-wide trade supplies merchant City Plumbing reveals that there are over one million advertised jobs in the Trade & Construction sector in UK right now (1.17 million), representing 8% of all open roles. Furthermore, this has increased by 345% in the last year alone highlighting just how much this sector is booming.

The number of temporary delivery drivers available for shifts has fallen by over a quarter as thousands return to their pre-pandemic professions in hospitality and retail, according to Indeed Flex, the online marketplace for flexible workers. The findings come as the Road Haulage Association (RHA) estimates there is a nationwide shortage of around 100,000 HGV drivers. The data reveals the shortage of delivery drivers is most acute in Edinburgh, where driver numbers tumbled by 54% between March and June while the number of available shifts posted by employers spiked by 131%. Meanwhile in London, the number of available drivers declined by 14% while shifts were up 53%, which means that anyone looking for delivery driver work in Edinburgh and London will have no trouble finding shifts. 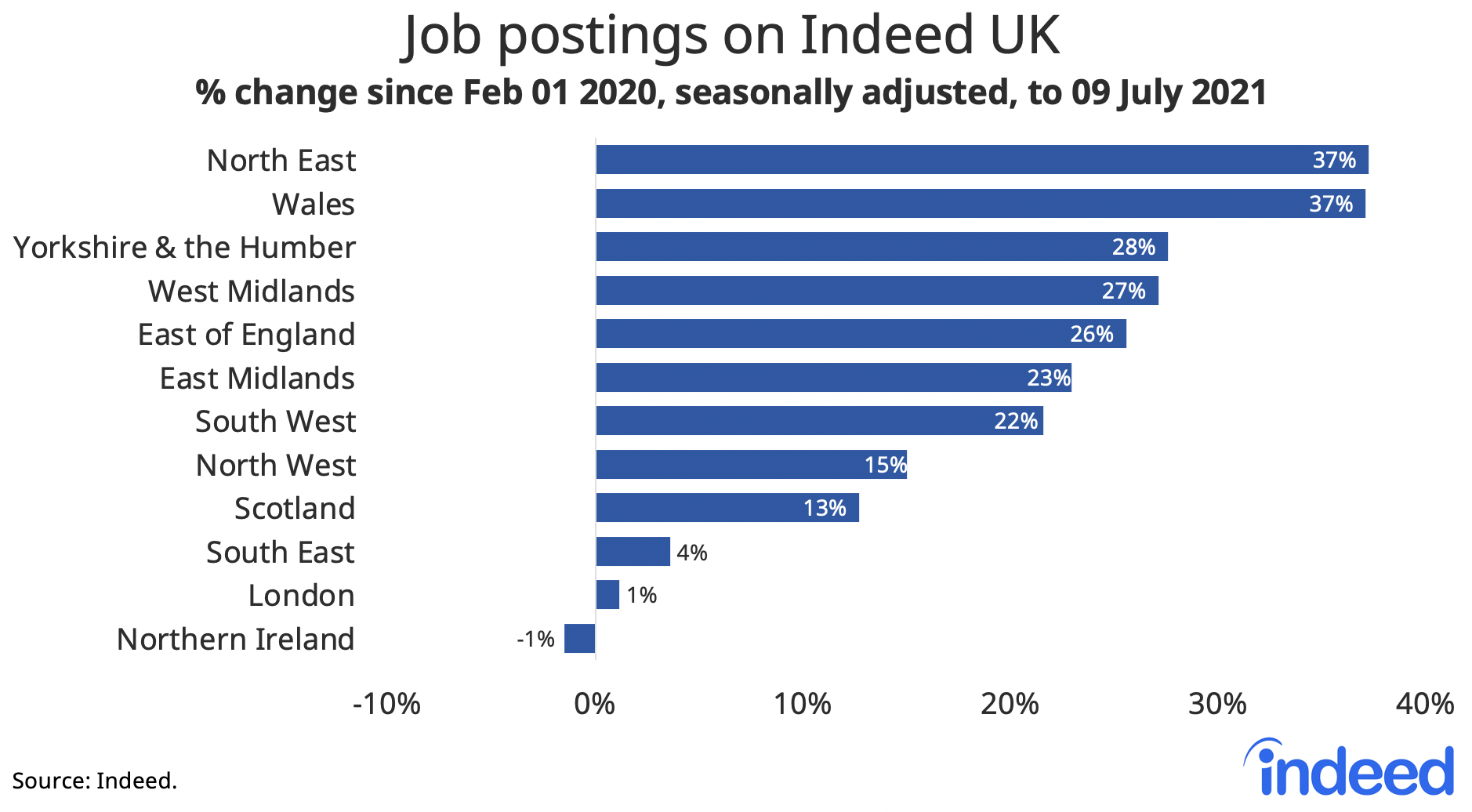 Job vacancies in the events sector have rocketed by 172% compared to this time last year as ‘Freedom Day’ heralds the return of large scale gatherings, according to new data from the world’s largest job site Indeed. Indeed's research shows a 219% increase in searches for stewarding jobs and a 197% rise in interest in nightclub roles. Thanks to 'Freedom Day' job postings in London have finally climbed past their pre-pandemic levels, as the capital becomes the final region in Britain to reach this milestone. 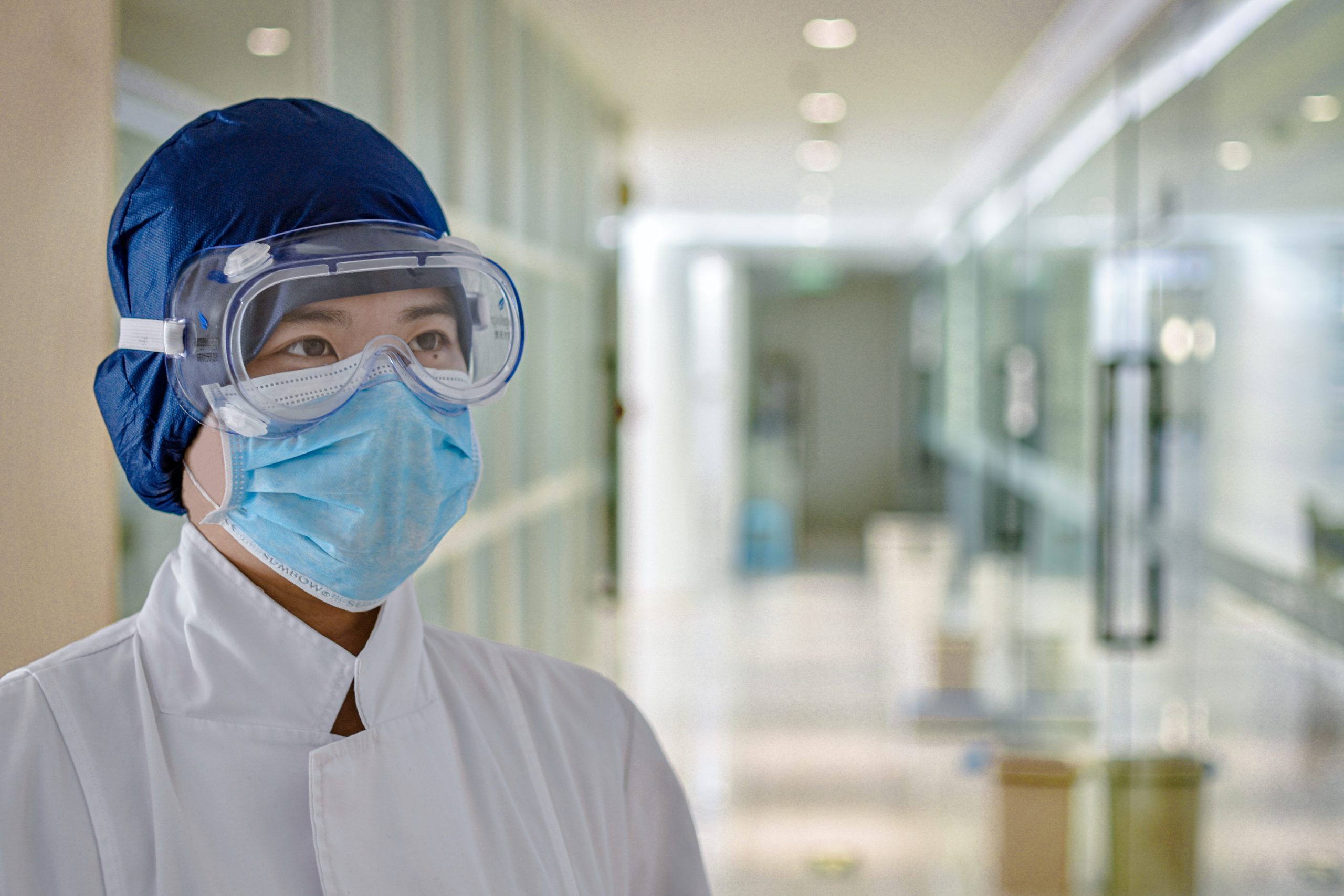 The UK’s job market is recovering, but some vacancies offering high average annual salaries are still receiving minimal interest from jobseekers, according to data released by the world’s largest job site Indeed. 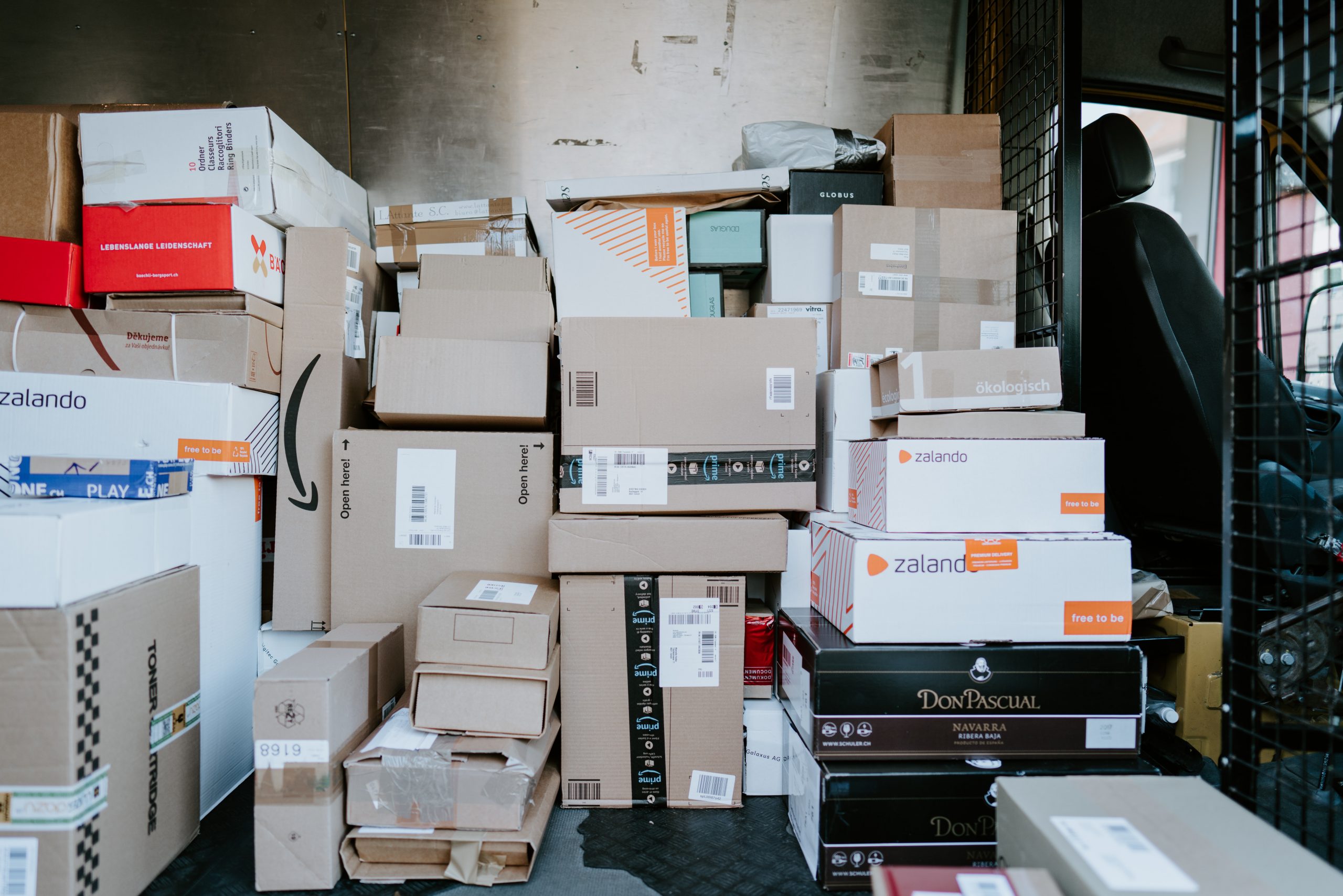 Surprising surges in jobs in retail and hospitality

Britain’s online spending boom sparked huge rises in job searches for roles related to e-commerce, according to research by flexible work platform Indeed Flex. The staffing and workforce management platform analysed the fastest rising job search terms between 1 February 2020 and 1 March 2021 and found there were significant increases in interest in jobs related to e-commerce. 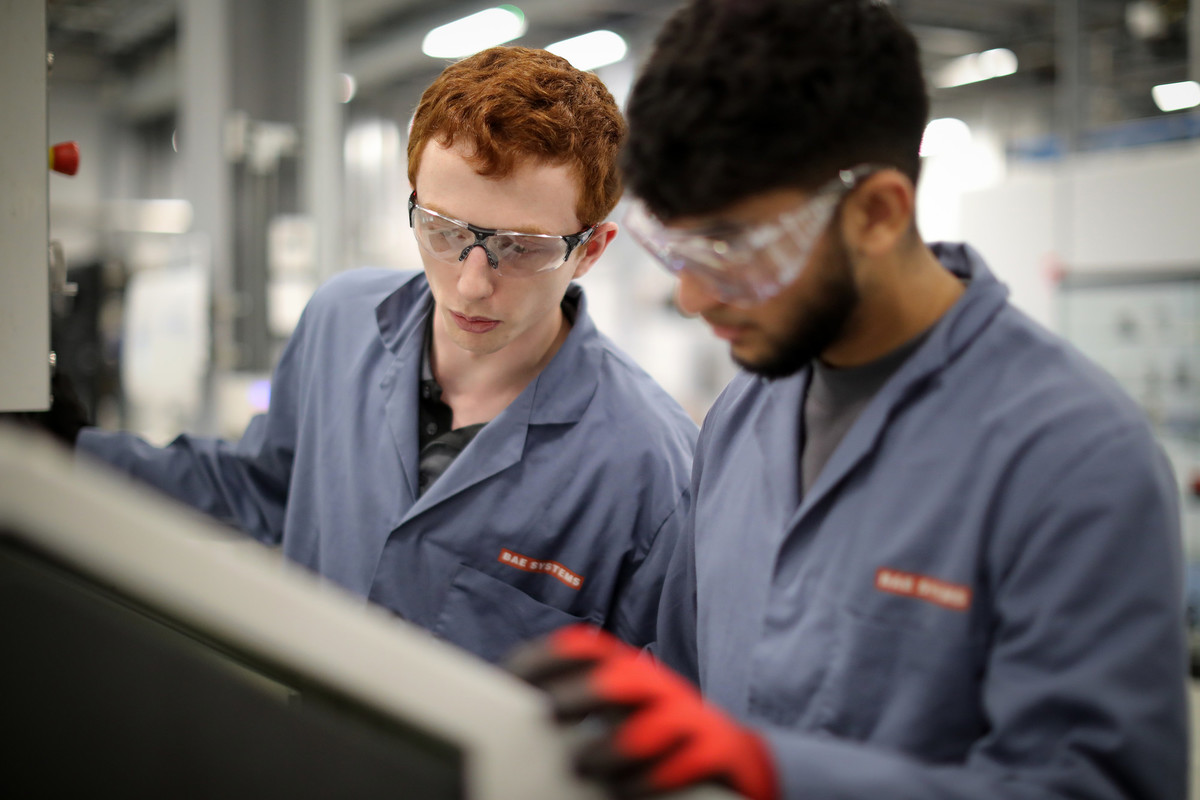 Young people put their career plans on hold due to pandemic

More than 40% of young people aged 16-24 surveyed in the UK say they are putting their career or education plans on hold until the pandemic is over. The research, commissioned by BAE Systems to mark National Apprenticeship Week (8-12 February), looks at the impact the pandemic has had on the ‘lost generation’ and their career aspirations. 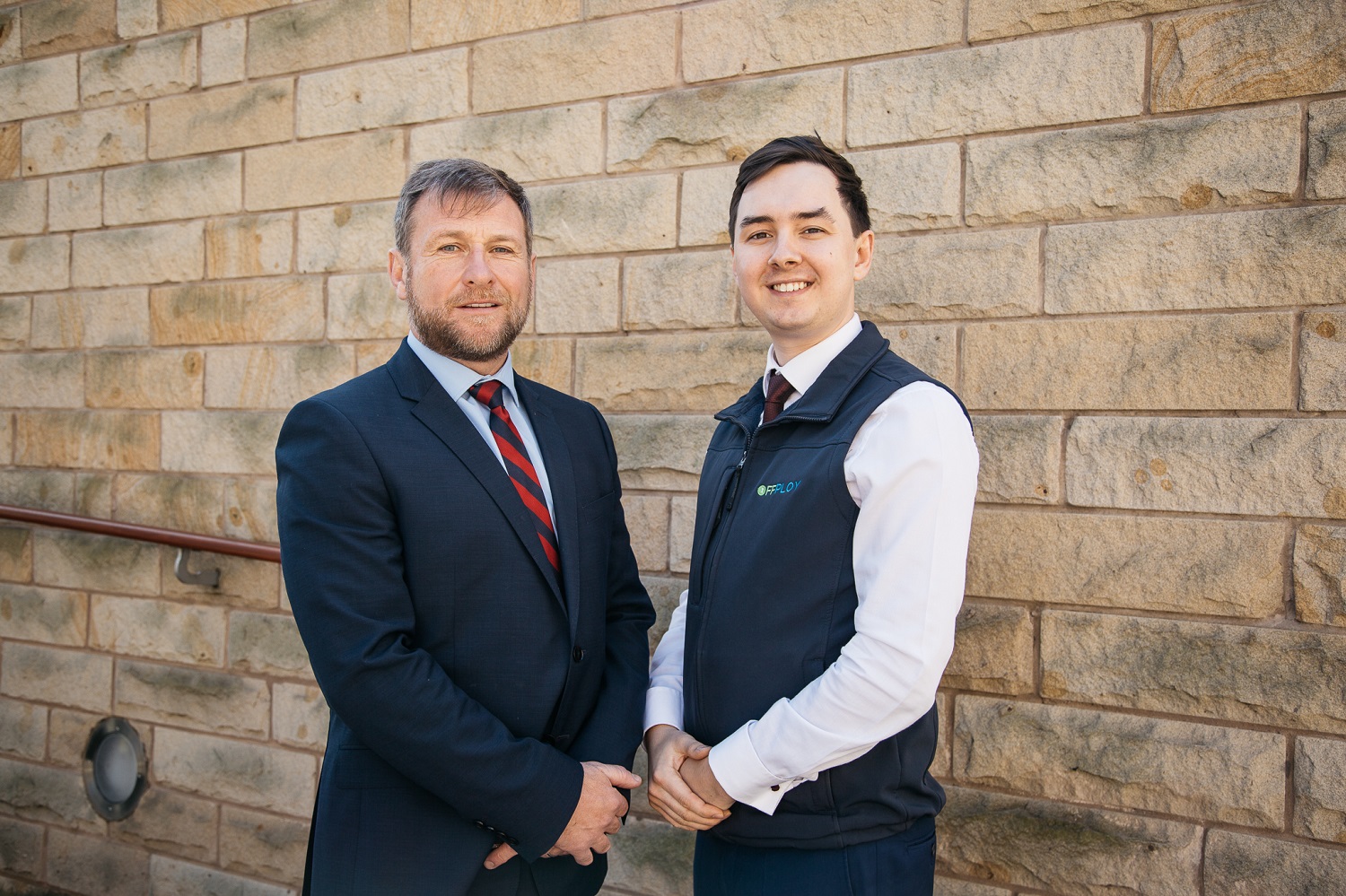 An organisation run by former inmates has been awarded a contract via the Ministry of Justice to help more than 250 ex-offenders find jobs in the North of England – in a bid to address the UK’s skills shortage, reduce reoffending, and make society safer. 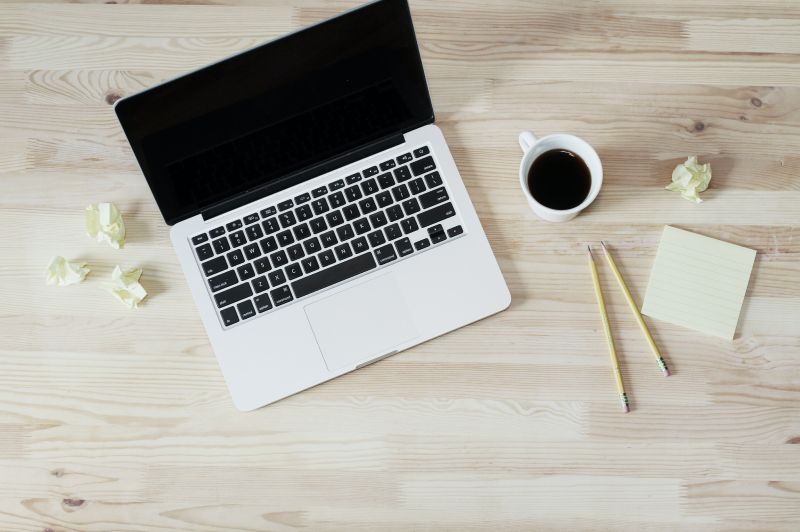 Covid-19 has dramatically shifted UK worker priorities with professionals turning towards more socially-conscious employers including the Environment Agency and Oxfam, according to a survey of more than 23,000 people by employer branding specialist, Universum. 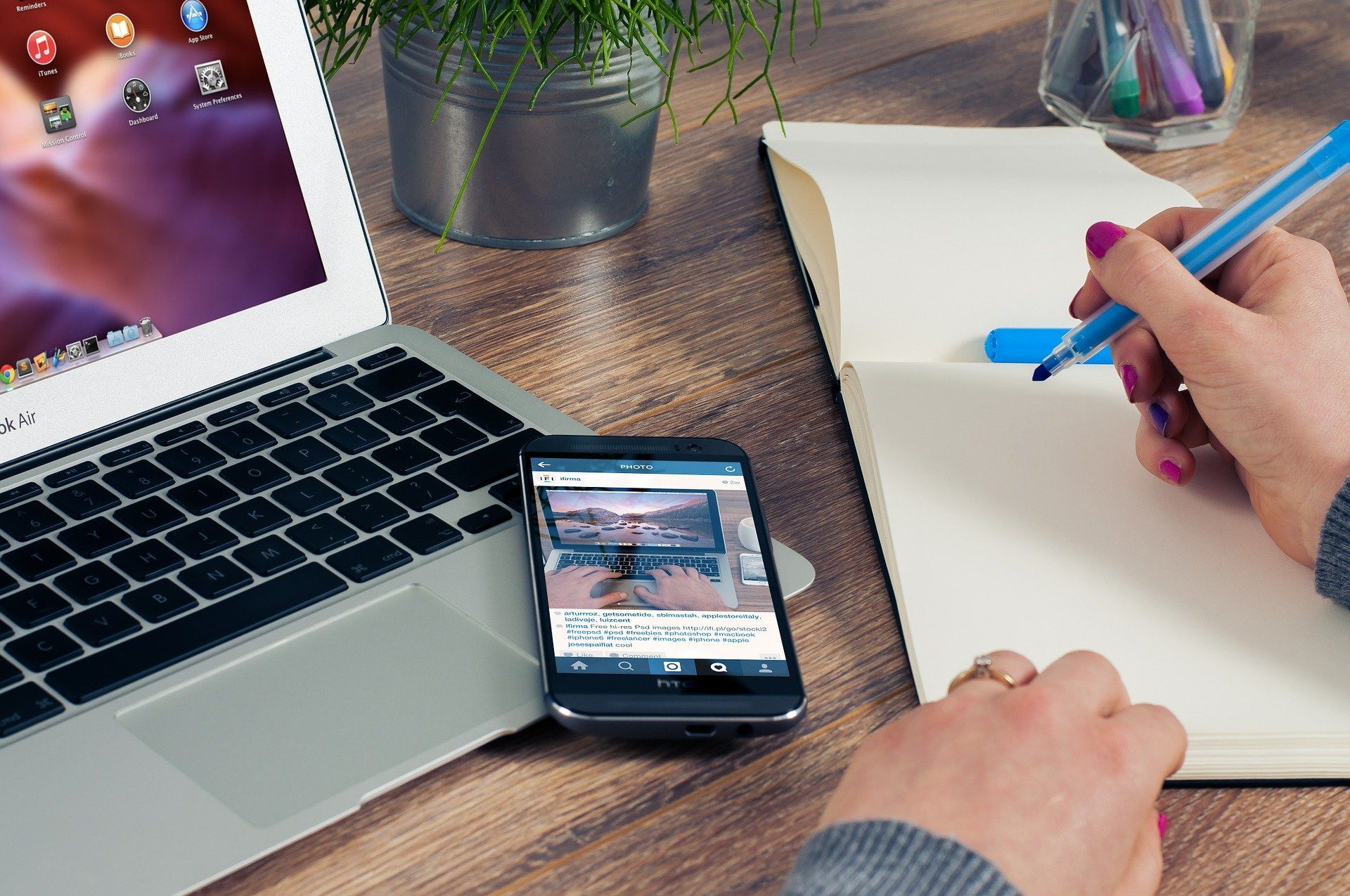 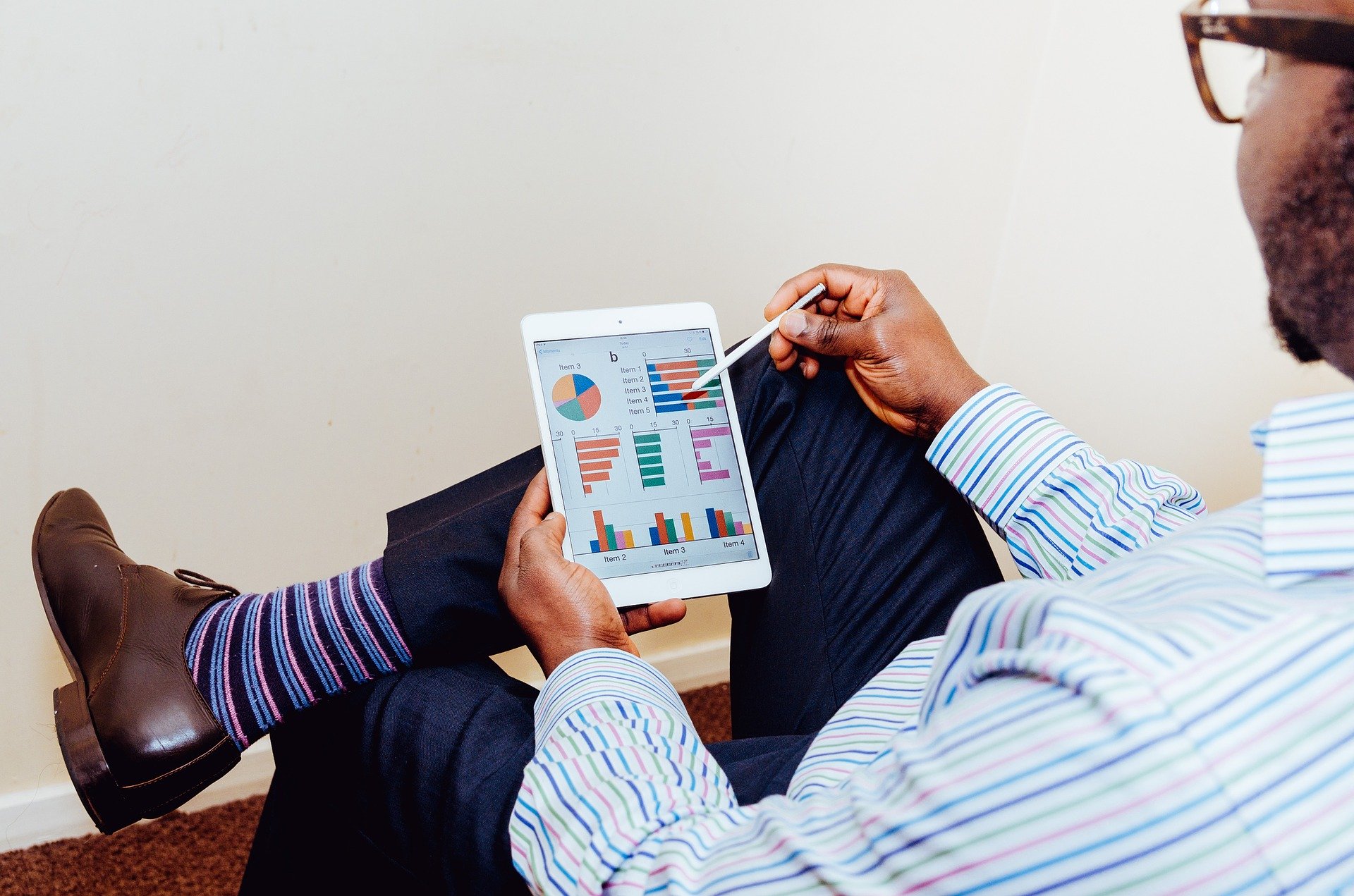 Jobs decline slows. Has the bounce back begun?

The UK reported the lowest drop in vacancies week-on-week for a month, down just 4%