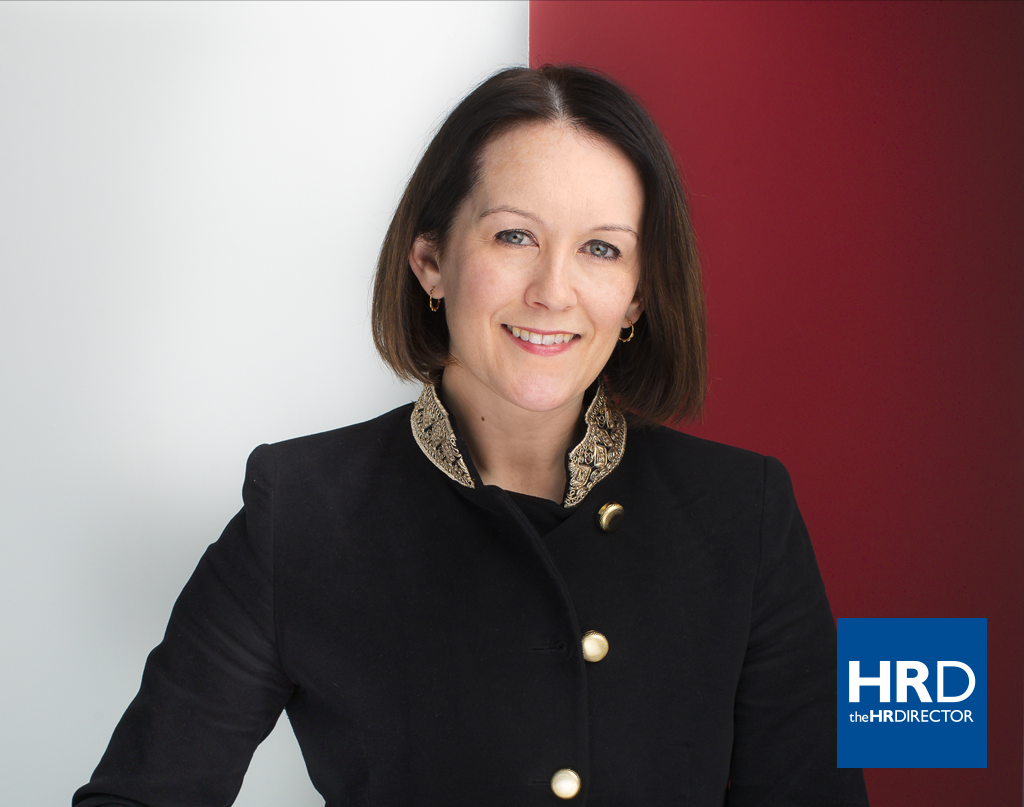 How Moog experienced the first signs of Covid-19 in their Shanghai office in late September 2019.

Laura Toscano, HR Director responds to six questions, designed to gain an understanding of how Moog is preparing for the future challenges that they face which are many. 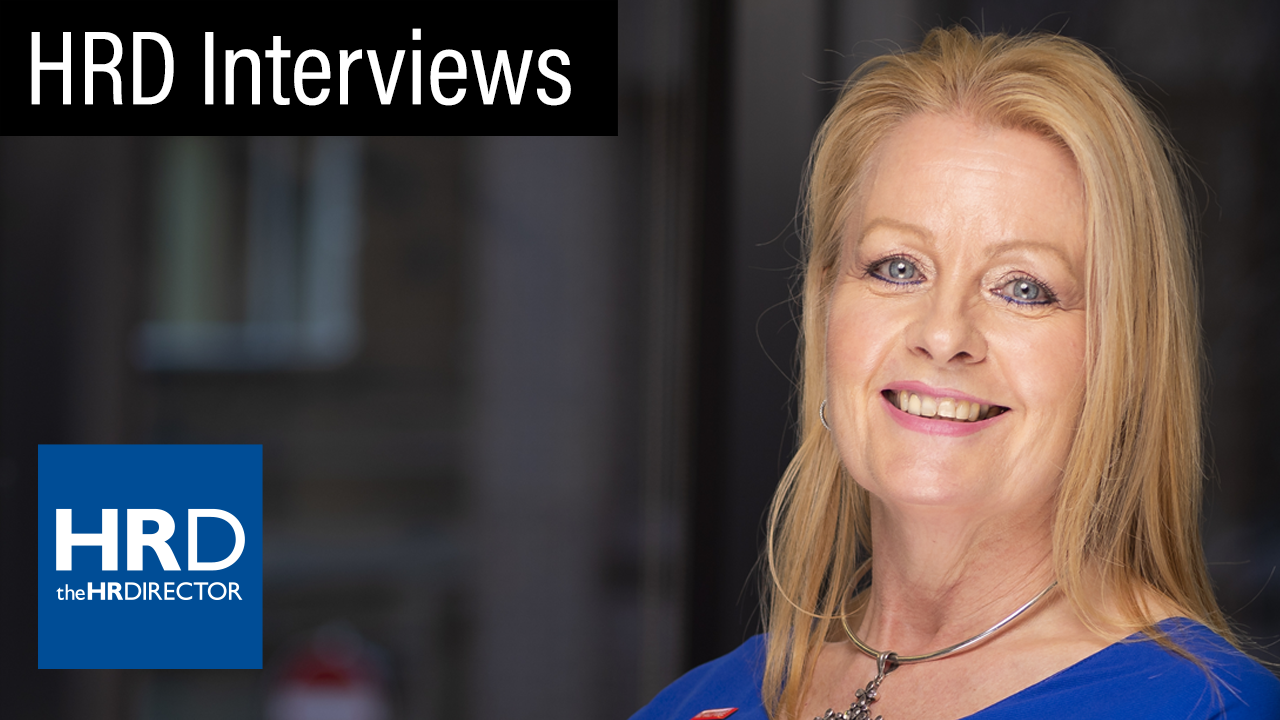 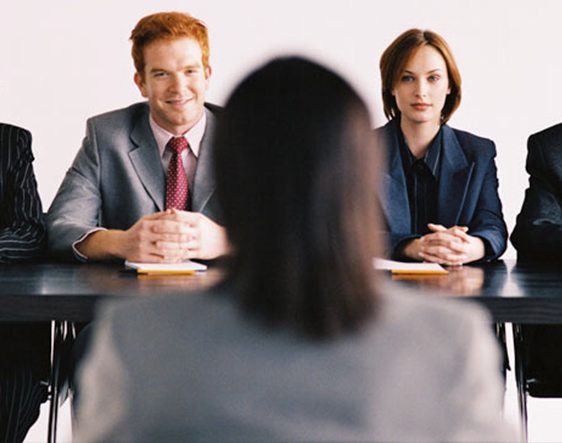 ‘How many sick days will I get?’ And other bad job interview questions revealed

Right up there with going to the dentist and sitting an exam has to be the great tradition of going for a job interview. Particularly now it’s September, and recent graduates will be gearing up for this. You sit there, being asked probing questions by someone you’ve never met, trying hard to impress them and make them think you’re the perfect person for the job. 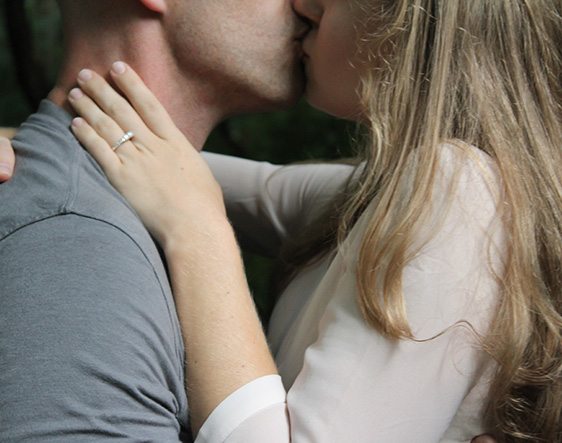 What if you were asked about your sex life during an interview?

It's not unusual for interviewers to ask candidates questions that try to extract an idea about their personality rather than just their aptitude for the job directly.  Asking what their interests are, what animal you would be etc. is pretty typical but one company saw fit to ask about a candidate's sex life.