Could IR35 sound the death knell for contracting?

With the changes in 2019 around the dispute process for IR35, businesses need to consider the potential impact of using a blanket approach. In 2017, when the changes came into the public sector, contractors had the ability to transfer their skills to the private sector. With that option now closed, the trend seems to be clear.

New research from PeoplePerHour, the freelance jobs marketplace, shows more people have turned to freelancing alongside employee jobs during the pandemic.

What will be the impact on Uber drivers post court decision?

The long awaited Supreme Court decision in the Uber vs Aslam case - on whether its drivers should be classified as workers rather than independent contractors – has finally arrived. The question now is what the impact of this decision will be, both on Uber and its drivers, and on the gig economy more broadly. 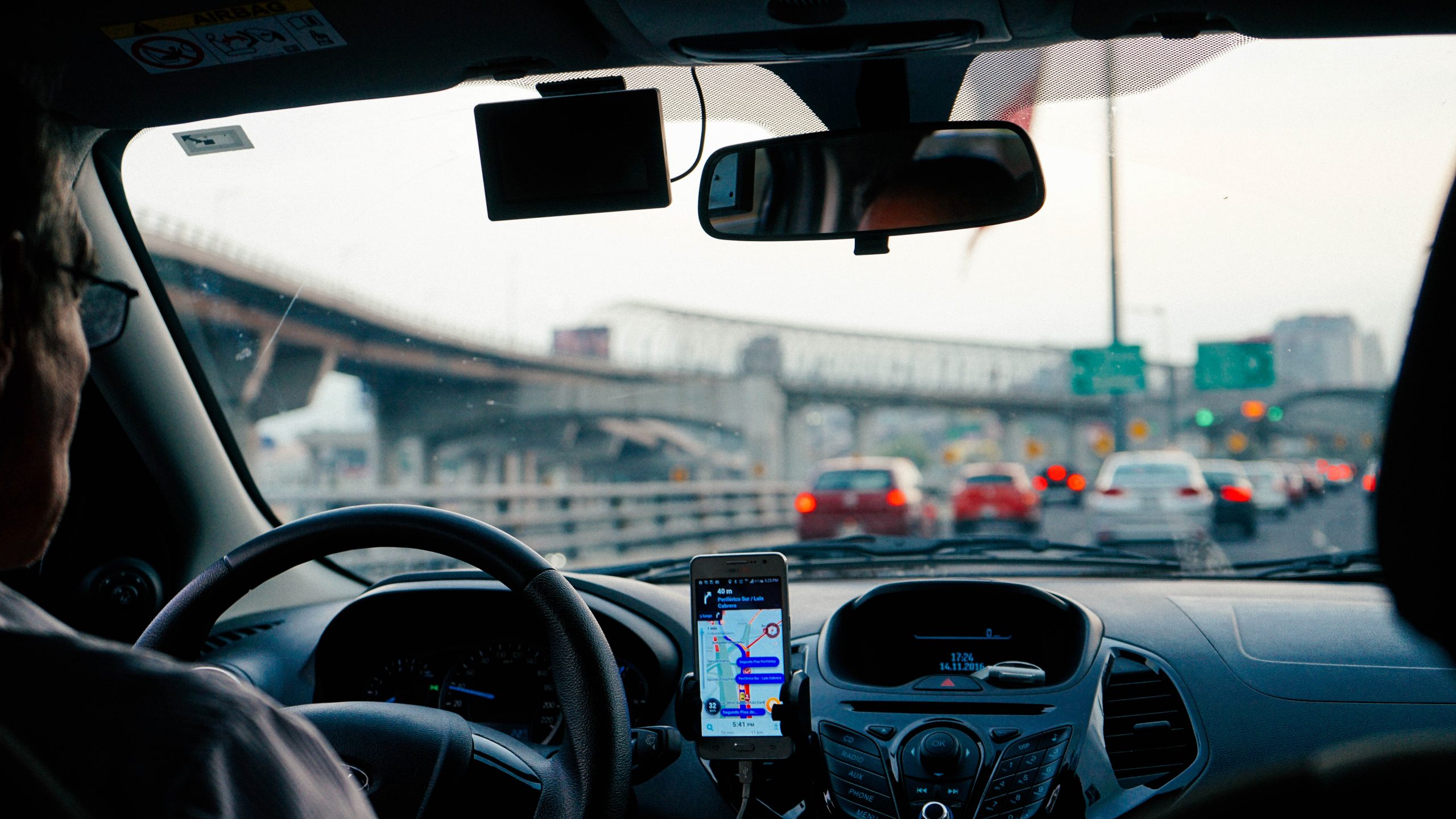 “Could this be the end of cheap taxis? Uber is now firmly in the fast lane to higher costs following the Supreme Court’s ruling that its drivers are workers and entitled to national minimum wage and holiday pay. 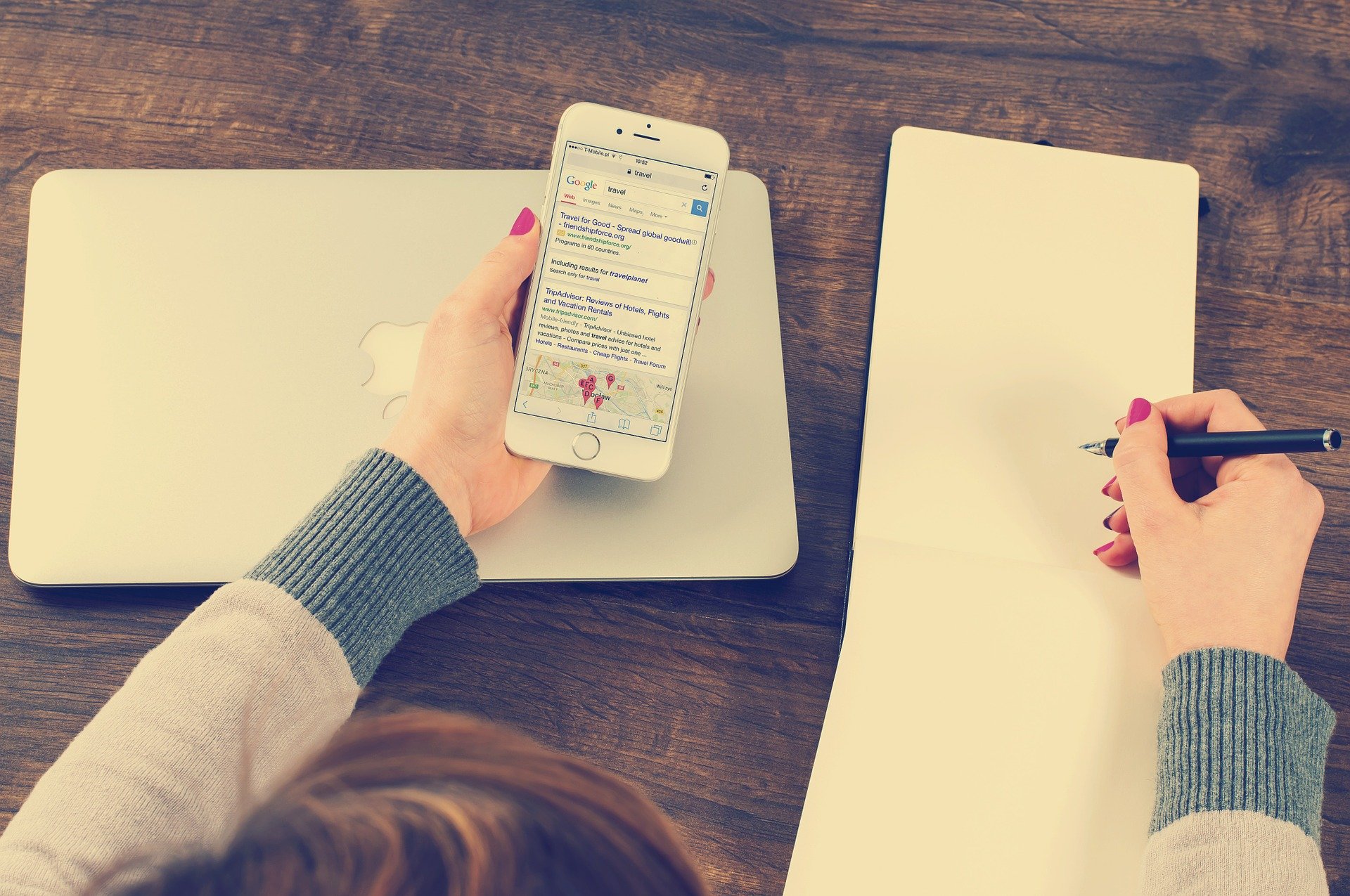 The study – carried out during the recent CWS Summit: North America and the SIG Global Executive Summit – also revealed that budgets and competition for top contingent talent are the biggest challenges facing HR and procurement teams, cited by 47% of respondents. 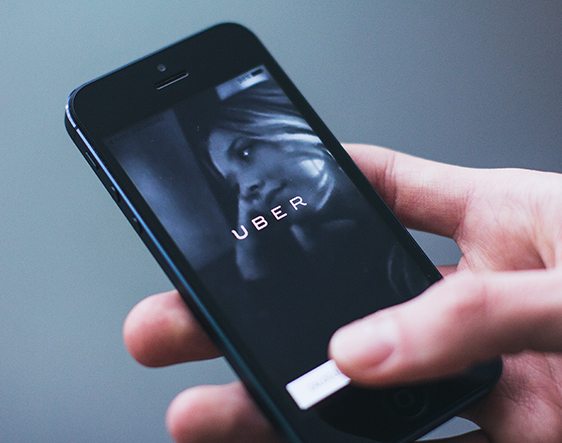 The Court of Appeal handed down its decision on 19 December 2018 in the ongoing employment status case brought against Uber by a group of London drivers. In Uber BV and others v Aslam and others, 21 drivers brought claims against Uber for the national minimum wage and paid holidays.

IPSE (the Association of Independent Professionals and the Self-Employed) has expressed cautious support for the Government’s ‘Good Work Plan’, while urging MPs not to regulate people out of self-employment against their will. Contributor Andy Chamberlain, Deputy Policy Director - IPSE’s.

New rights for gig workers – a step in the right direction

With the new legislation coming into play, whilst a step in the right direction, these workers require more benefits and rights. Many of the companies using gig workers today are well known for the very flexible products and services that they give to their customers - but evidently very little of this flexibility passes down to their staff.

Before the hearing at the Court of Appeal on Tuesday, hundreds of protesters attended a demonstration organised, as the taxi-hailing app company bids to overturn a landmark ruling made in a previous employment tribunal, that could pave the way for Uber drivers in the UK to receive the national minimum wage and paid holiday. 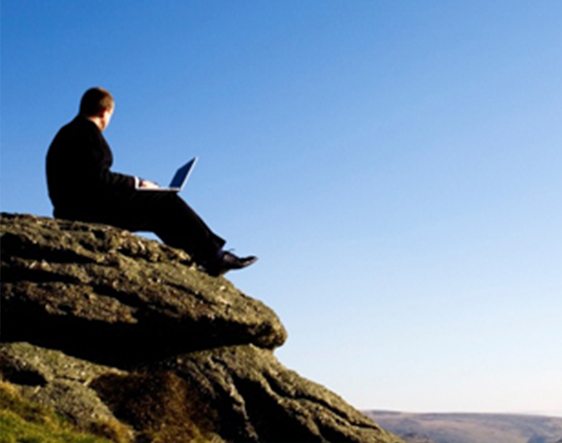 Over a quarter (26.3 percent) of UK organisations rely on freelancers to complete core business tasks. But in more than half of UK organisations, HR departments are being cut out of the hiring process. These results come from the latest survey conducted across five European countries by the payroll & HR services provider SD Worx and Antwerp Management School.