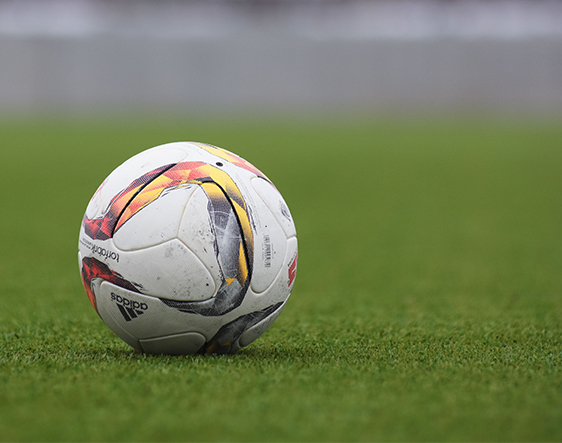 Whilst almost 3/4 of respondents recognised there is inequality in sports, the results of the survey are startling. When it comes to sports professional salaries 1/4 respondents think male footballers deserve greater pay than their female counterparts, 40% of those respondents were men and only 14% were women.

Sodexo, has found teams managed by a balanced mix of men and women are more successful across a range of measurements including employee engagement and health and safety. The five-year, one-of-a-kind study of 70 Sodexo entities across different functions represents 50,000 managers worldwide and tested the performance implications of gender inclusive work culture.

There's 40 workplace factors that create a culture of equality — including 14 factors that matter the most. The research, published today in the company’s “Getting to Equal 2018” report, details the most-effective actions that business leaders can take to accelerate advancement and help close the gender pay gap.

A report published today by PwC has found that there is "no gender bias" regarding pay decisions at the BBC but their approach to pay in general "has been far from perfect". The report found a 6.8 percent gender pay gap among on-air staff earning more than £150,000.

With the public spotlight on sexual harassment cases and the gender pay gap, new research from the Chartered Management Institute (CMI) demonstrates how discrimination is rife across the workplace. More than four in five (85 percent) of women and 80 percent of men report that they have witnessed gender-discriminatory acts at work.

The UK's gender pay gap is narrower, but men and women in the UK doing the same job continue to be valued differently by their employers. We should also bear in mind that the report covers all occupations, and it should be remembered that the scale of the report also disguises the fact that the pay gap could be much greater than the average, which is even more concerning.

The CIPD’s analysis of its gender pay gap found it is being driven by the following factors: The CIPD has a predominantly female workforce, made up of 332 individuals: 69 percent female and 31 percent male. There are more women than men at every level of the business, yet over half of female employees, 53 percent, are in the lower and lower middle pay quartiles compared to 55 percent of male employees holding roles in the upper middle and upper pay quartiles.

Female managers in the UK earn close to £12,000 less on average than their male counterparts. Response from Regina Moran, ... View Article

According to analysis of managers’ salaries conducted by the Chartered Management Institute (CMI) and XpertHR, male managers in this area of work on average earn £4,469 more than their female peers.

At 40.1 percent, the UK has the fourth highest proportion of women amongst its senior civil servants of any country in the G20, according to newly-published research.

Employees are bearing up, but nerves are frayed