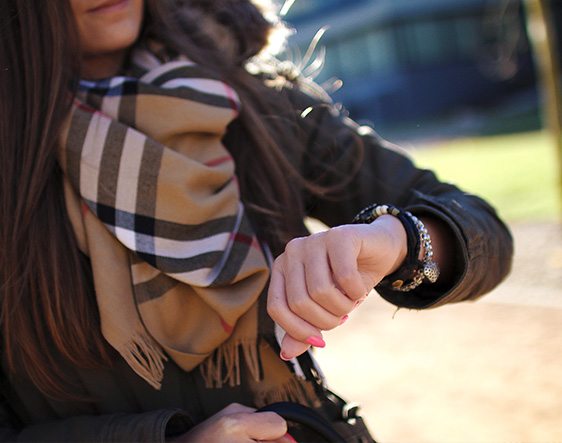 COVID-19 is having a detrimental impact on women’s careers, according to new research from LinkedIn, the world’s largest professional network. The study of 20,000+ working professionals from around the world, unveiled on International Women’s Day 2021, finds that nearly half (49%) of women say their career has been set back or put on hold due to the global pandemic.

New research from HRLocker, the HR platform that aligns businesses and their people, published today, reveals that 12 percent of UK HR leaders do not believe men and women should always receive equal pay for comparable work. 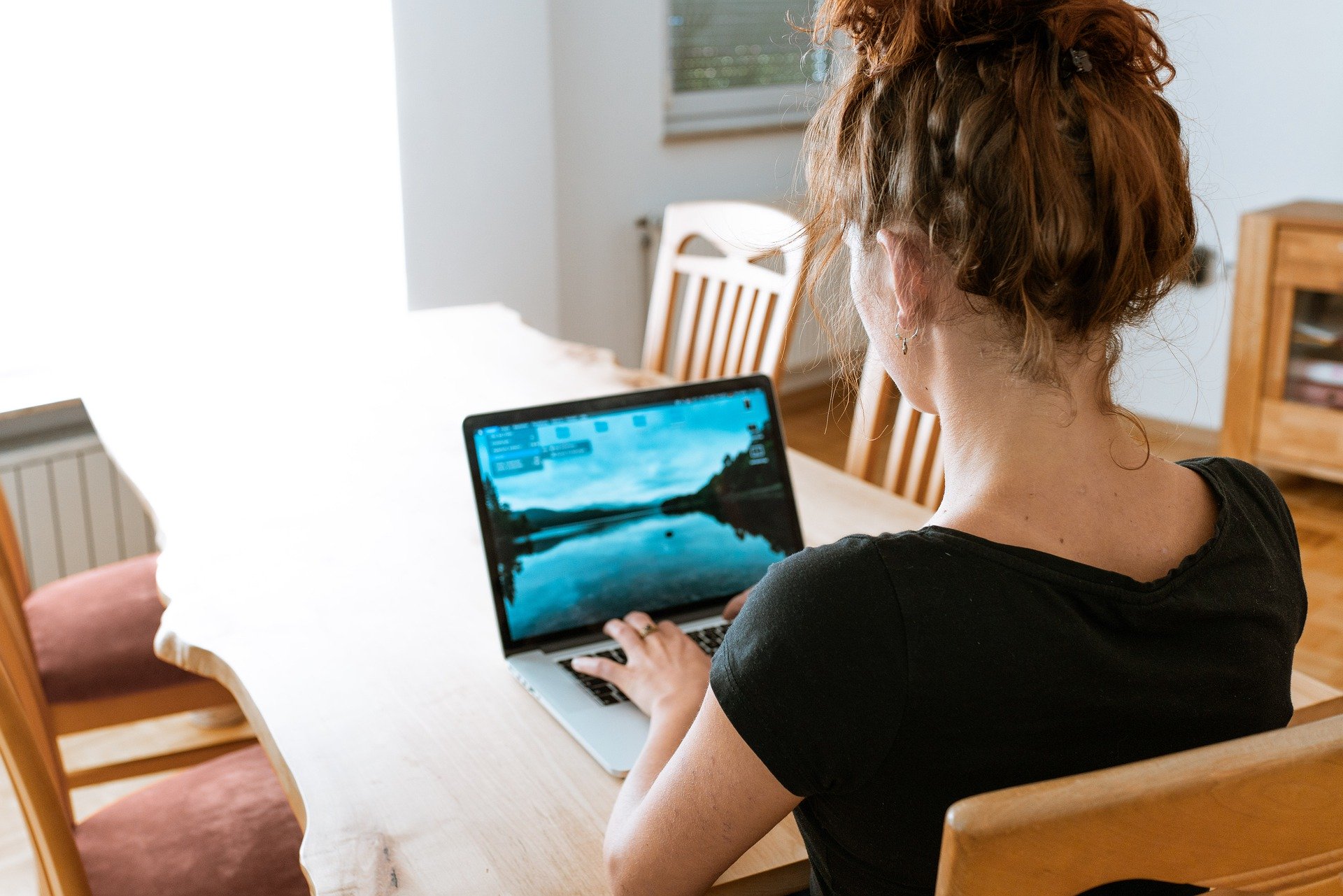 Working women face immense pressure at home, despite lockdown measures being lifted, as the burden to perform professionally collides with domestic duties, according to new research from NEOMA Business School and emlyon Business School.

"One of our collective greatest strengths is being able to solve pressing current issues while advancing other important agendas at the same time. Closing the gender pay gap is just such an issue. " 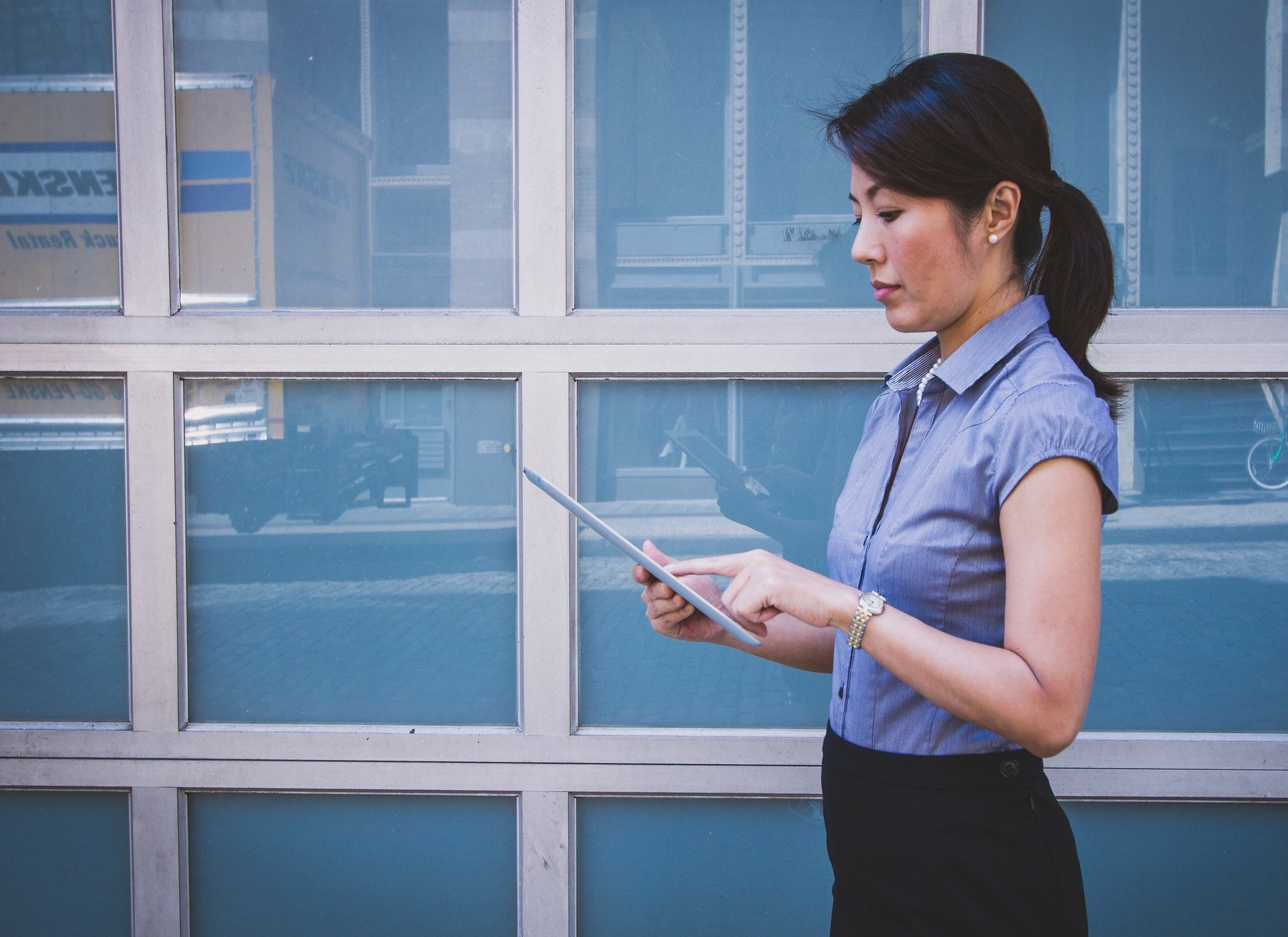 Gender pay gap has halved in the last 20 years

The current gender pay gap is only half of what it was 20 years ago. That is according to an analysis of salary data by the Association of Professional Staffing Companies (APSCo), which is celebrating its 20th anniversary this year.

The bank did not agree that any discrepancy in pay was based on the gender of the employee and said that it took a fair and inclusive approach to setting pay, but it didn’t think it “got things right in certain areas” and so settled to resolve the matter.

Women are being rewarded for making decisions like men

Overall, 78 percent of the 10,000 UK firms that have provided a 2019 report had a pay gap that favoured men. Gender pay gap reporting looks at the average salary between men and women to determine the difference in pay, which is often skewed because of the lack of women in senior positions 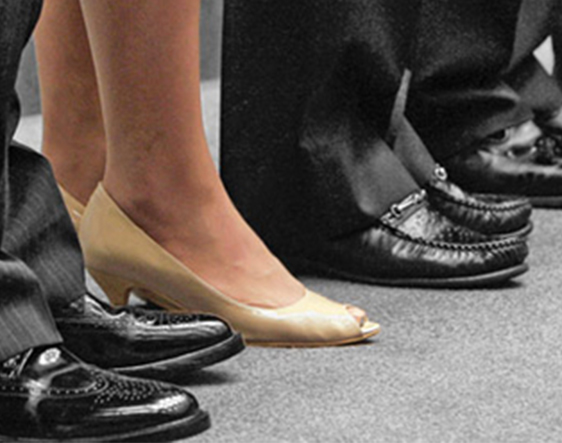 An online employee referral recruitment platform has analysed the data from the top 25 accountancy firms in the UK and found that women make up just a quarter of the executive boards, however statistics show that in 2014 women made up 44 percent of full-time accountants in the UK

The difference mean figure has slightly improved from 13.4 percent to 13.1 percent in the gap. The proportion of organisations paying women less than men has got slightly worse, increasing from 77.10 percent to 77.79 percent. The UK’s largest organisations (20,000 or more employees) have the lowest median gender pay gap.

Many staffing companies are failing to record data on workforce diversity