Never mind job for life, young gens want out in four and a half months

Young Brits insist there’s no such thing as a "job for life" in this day and age according to a new study by JOB TODAY, the number one hiring app in the UK. Researchers polled 2,000 people and discovered the average 16-29 year old expects to be in his or her current job for just four and a half months.

Millennials - 47 percent - of think SMEs are the ideal business size to work for, more than double the 19 percent who believe larger companies are the ideal size. Comment Iain McMath, CEO, Sodexo Engage.

What Millennials want? Conversation with their bosses

Millennial workers in the UK are motivated more and respond better to managers and leaders who engage, challenge and inspire them at work according to a recent survey from recruitment consultancy Freshminds. James Callander, Managing Director at Freshminds. 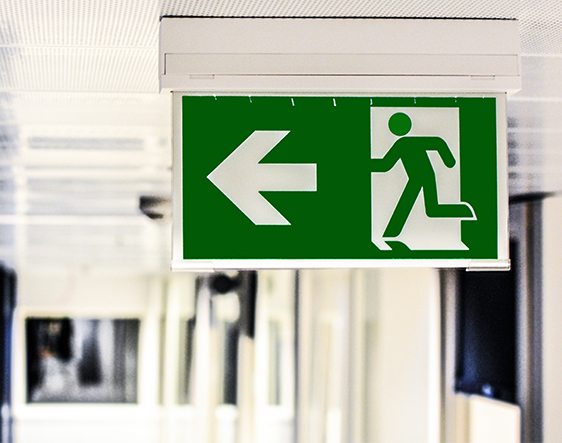 More than a quarter of young people are failing to follow the health and safety procedures put in place by their employer and are putting themselves in danger, according to new research. 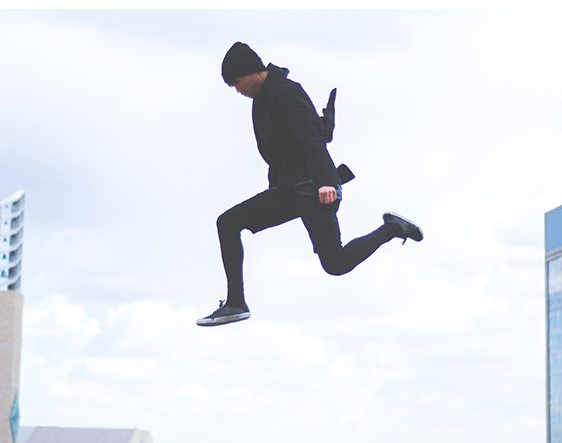 Most employees want to go self-employed

Could today’s workplace be alienating Millennials and Generation X? The vast majority of the UK’s current workforce are considering leaving their current roles in order to work for themselves, according to new research.

Millennials/Generation Y employees put in more than 12 hours a day – checking emails first thing in the morning and last thing at night. A third (32percent) continue to check work emails while on holiday. The same report found over 40percent feel stressed if they can’t access their emails. 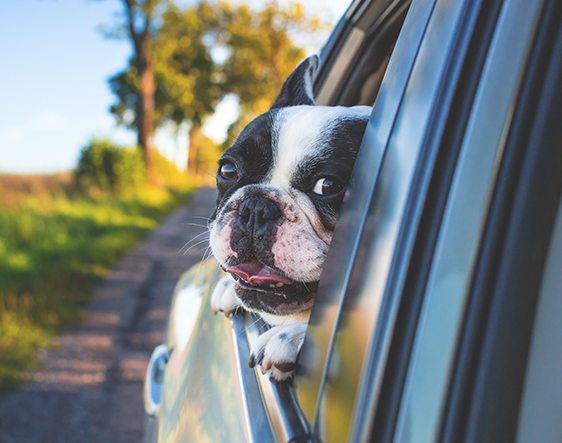 Forty-two percent of working millennials would like or enjoy a dog-friendly workplace as they look to increase their work-life balance. Comment from Purina Human Resources Director, Paul Steadman.

Why people don’t ask for help at work

Employees may avoid asking for help in the workplace because they doubt it will be effective, new research from HEC Paris suggests.

Lost Generation left suffering in the aftermath of recession

Generation that entered workforce following the last recession has the greatest financial concerns and is the least physically active. Employees aged 35 and under lose the highest average amount of productive time due to absenteeism and presenteeism. Comment from Chris Bailey, Partner at Mercer.

Generation career-juggler many millennials have two or more jobs

UK inflation slips back below zero