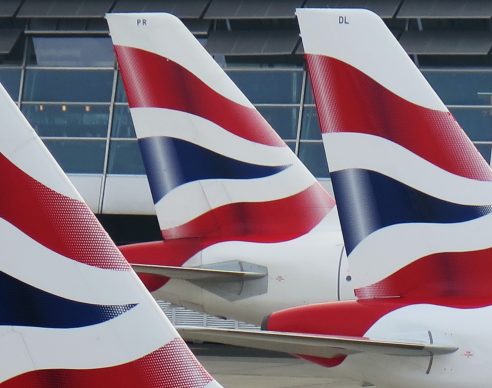 In the case of Daly v BA Cityflyer Ltd, Chloe Daly was a senior flight attendant with British Airways CityFlyer. Following the birth of her daughter, she put in a request for flexible working after being unable to find suitable childcare arrangements. This was made more challenging by the fact that her work rota was unpredictable and changed from week to week. 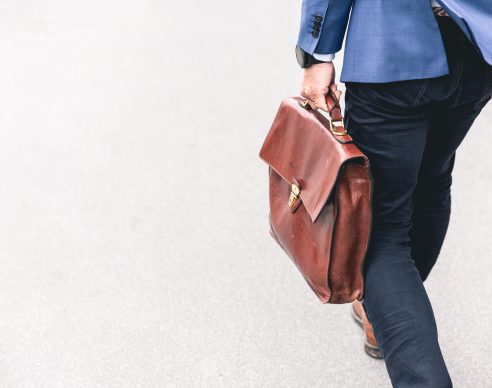 In the case of R (Cornerstone Fostering) v Ofsted, an independent Evangelical Christian fostering agency which places children in need with foster carers, has been found to have breached unlawful direct sexual orientation discrimination legislation to require that people who want join a foster agency as carers refrain from "homosexual behaviour". 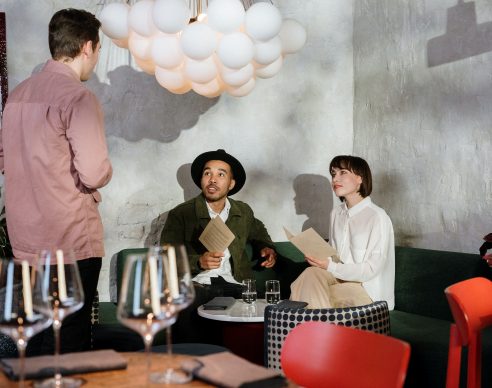 The government has unveiled plans to overhaul tipping practices. Most hospitality workers – many of whom are earning the National Minimum Wage or National Living Wage – rely on tipping to top up their income. But research shows that many businesses that add a discretionary service charge onto customer’s bills are keeping part or all of these service charges, instead of passing them onto staff. 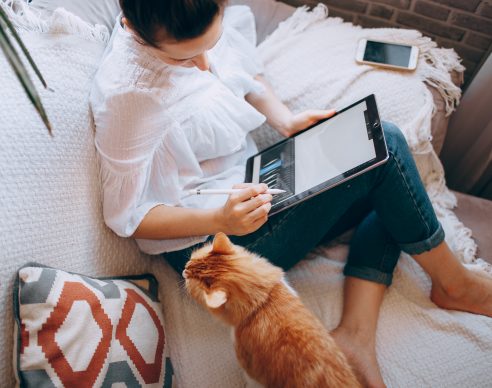 Currently British law states that employees can only request to work flexibly after 26 weeks of employment and are limited to one request a year. The CIPD has been campaigning for employees to be given the right to request flexible working from day one.

Bank employee loses appeal over whether whistleblowing led to dismissal

In the case of Kong v Gulf International Bank (UK) Ltd, Ms L Kong was employed as Head of Financial Audit. A draft audit report prepared by her raised concerns that a legal agreement relating to a certain financial product did not provide sufficient protection against certain risks. It was accepted by her employer that her observations constituted whistleblowing disclosures. 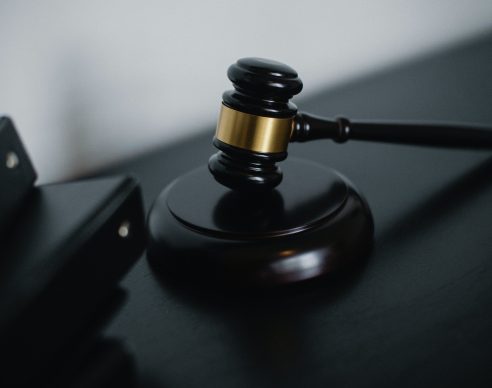 In the recent case of Simoes v De Sede UK Ltd, the Employment Appeal Tribunal (EAT) confirmed that an employee can bring a claim for automatic unfair dismissal under s104 Employment Rights Act 1996 if they are instructed to infringe their statutory rights, even if the infringement has not actually occurred. 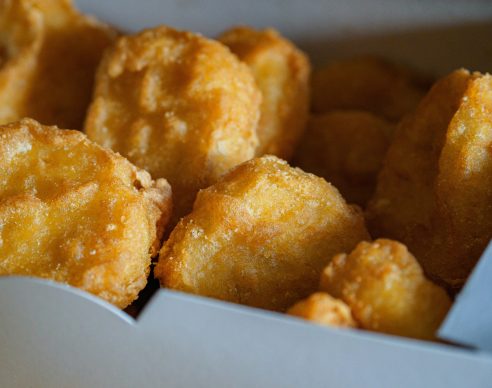 An employment tribunal heard how Steven Smith was left “shocked” and “disillusioned” at the size of the £1.99 portion he was handed at the Teleperformance office canteen. When he queried why others were getting four or five nuggets, he said he felt “antagonised” when he was told he could get three more for an extra 99p. 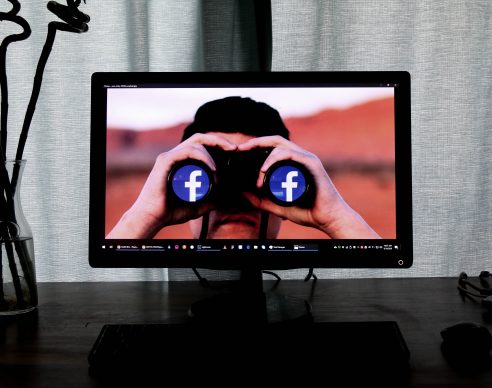 Global Witness has made a submission to the Equality and Human Rights Commission highlighting allegedly discriminatory algorithms used by Facebook in Great Britain to promote job adverts. Noting that the EHRC has a strategic aim relating to the application of equality law in untested or new areas, such as in respect of Artificial Intelligence (AI) or predictive technology, the NGO has requested the EHRC conduct an investigation under section 20 of the Equality Act 2010 into whether the advert targeting and delivery practices breach the EqA 2010. 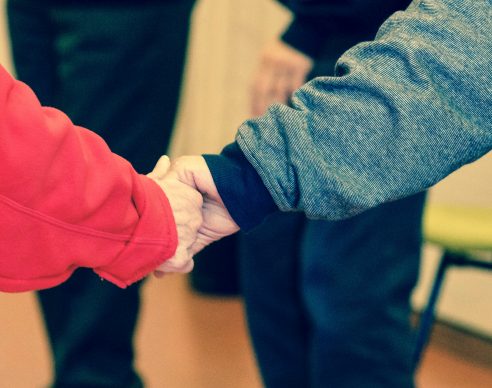 The Department of Health has issued guidance that carers can temporarily self-certify that they have a medical exemption and that they meet the criteria for not being able to have the COVID-19 vaccine. Exemptions include: terminal illness, a learning difficulty, autism or allergy to vaccine. 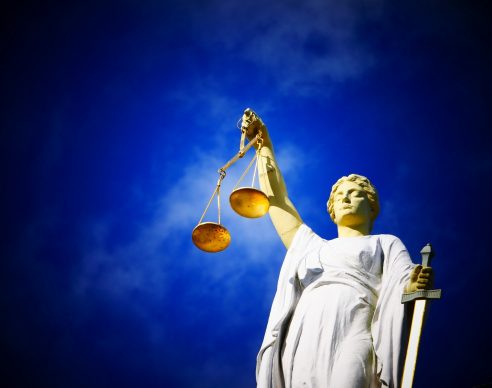 In Abdul Mohammad Basit v Pleckgate High School, a maths teacher who was sacked after telling a disruptive pupil to go into a cupboard has won his claim for unfair and wrongful dismissal. An employment tribunal found that Abdul Mohammad Basit meant it as a joke and was surprised when the 14-year-old, who liked to play the class clown, took it literally.

Overseas staff left vulnerable to all illness, not just COVID

Why re-focusing on rewards will be essential in 2022

2022 will be the year of mentoring

The ‘why’ and ‘how’ of employee listening

When new recruits are welcomed with: “I don’t suffer fools gladly!”

What really lies behind the data ﻿

Pros and cons of pre-employment tests in the recruiting process