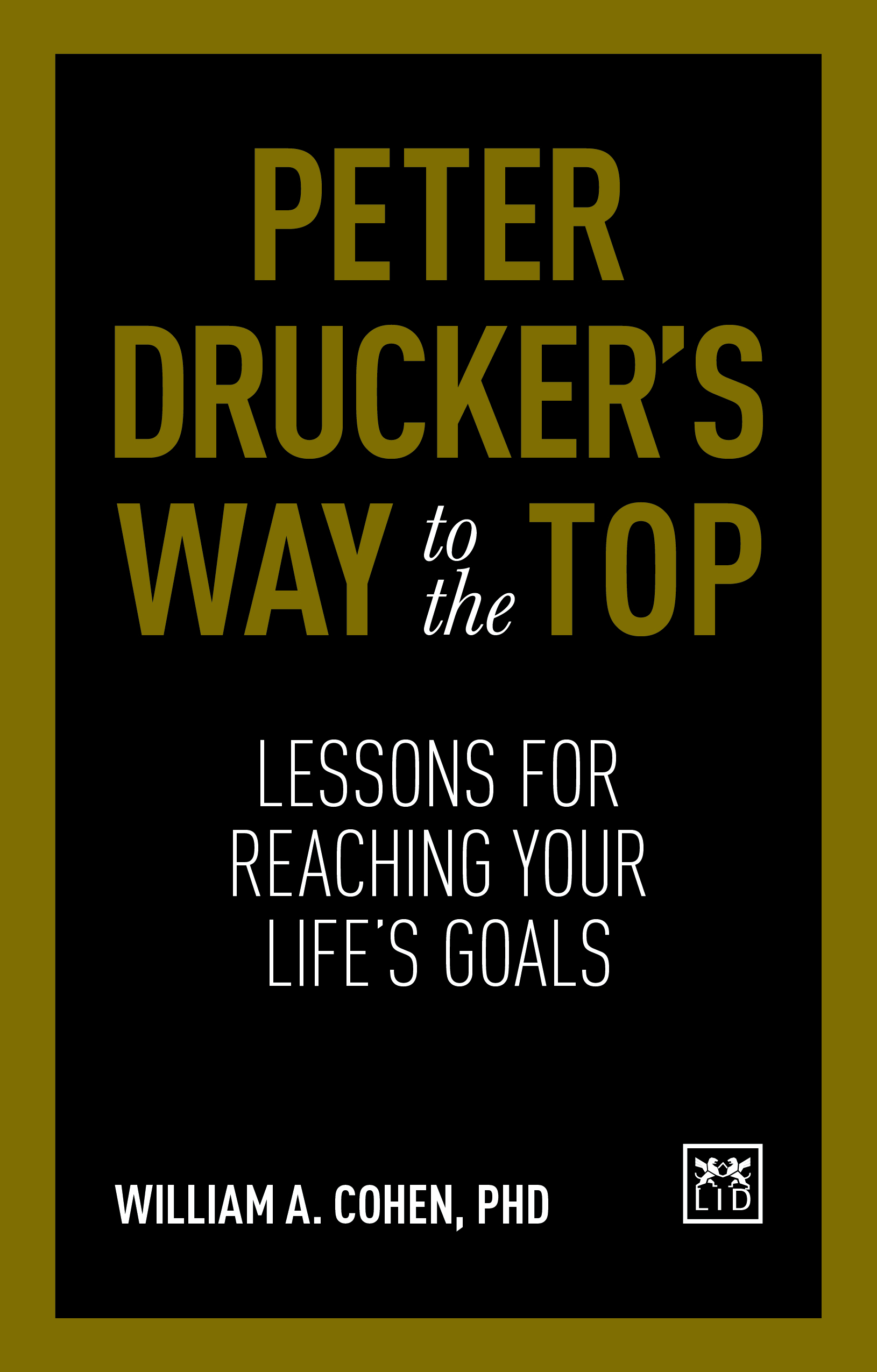 Some of my take-aways from the book:

Who would I recommend this book to?

I’m a big fan Peter Drucker’s work and early in my career, I devoured a lot of his work (including The Effective Executive & The Practice of Management). I believe Drucker is one of those rare people who was truly ahead of his time and I’m always happy to read anything by Drucker or indeed, about him.

This book is quite a difficult one to pigeonhole as it doesn’t fit into any one neat category but let me do my best to describe it; the book is written by Drucker’s first PhD student, Dr. William A. Cohen, and focuses not so much on what Drucker did (and wrote), but on how Cohen believes Drucker became successful. Cohen uses a combination of both Drucker’s work and Cohen’s own ‘Eight Universal Laws of Leadership’ to explain how Drucker became so successful. Cohen suggests that the secret of Drucker’s own personal development is his admiration for (and knowledge of) military practices and strategy and, as a retired US Air Force major general, Cohen shares a lot of military stories and illustrations throughout the book.

My expectation was that I’d be recommending this book to those who like Drucker’s work and those new to Drucker’s work who wanted to learn more about it. However, I don’t think this is the book for that. Rather, this feels like a combination of military history, business biography, and Tony Robbins-style book that you’ll like if you’re a fan of any one of those genres and love if you’re a fan of all three.