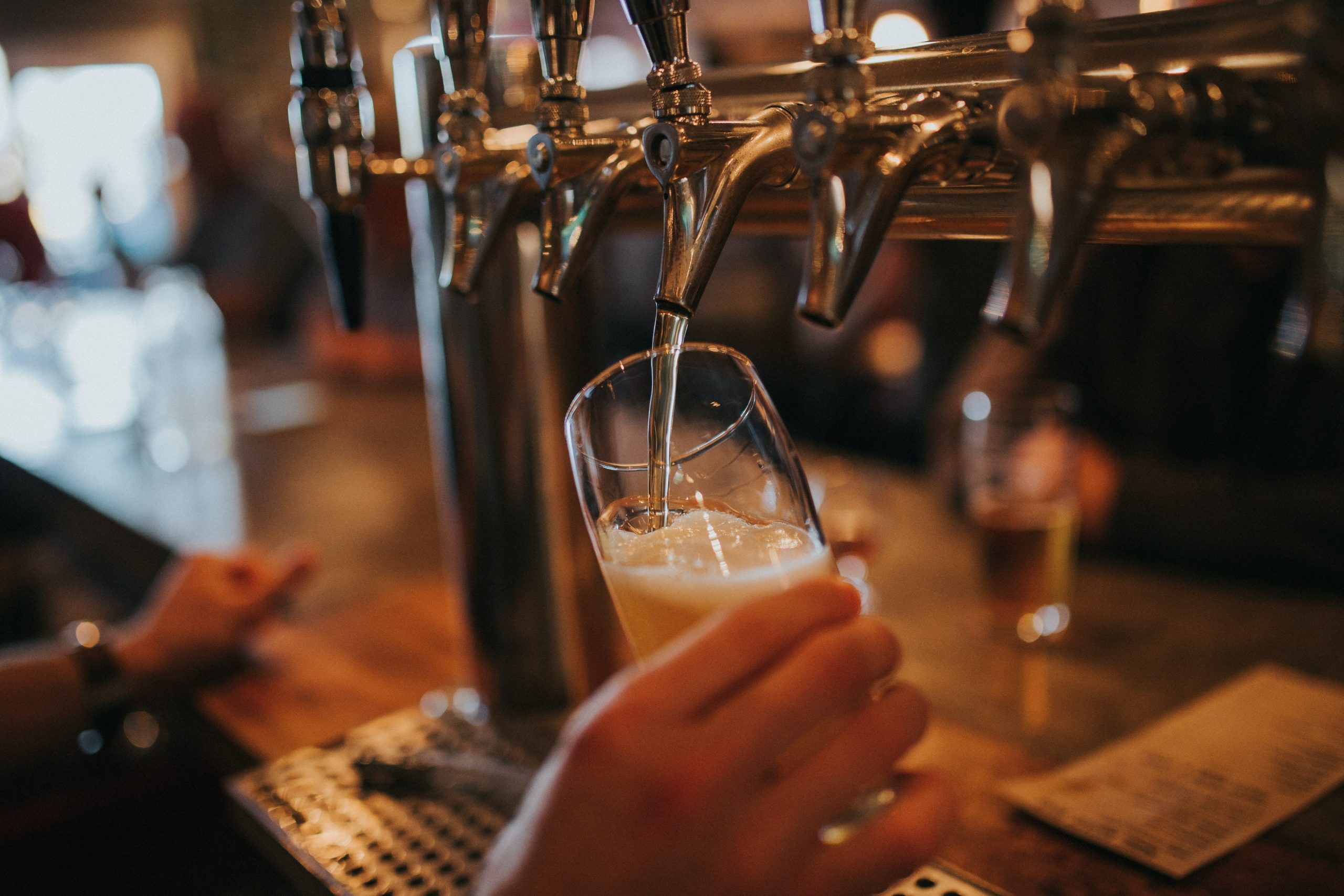 Struggling jobseekers are pinning their hopes on getting work in the hospitality, beauty and retail sectors, as vacancies start to appear in industries expected to reopen soon, according to new research by the world’s largest job site Indeed. 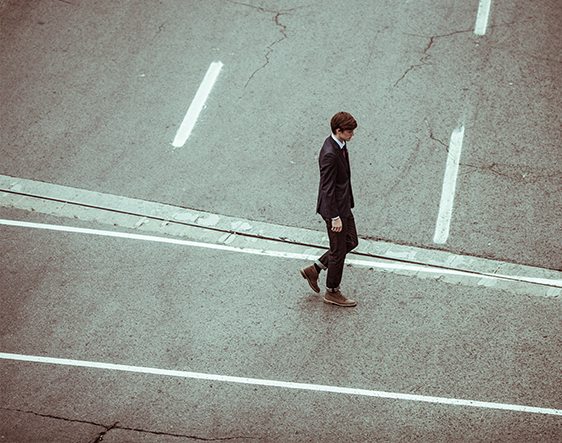 Unemployment rate is stuck at 4.3 percent, lowest in four decades

These recent figures yet again confirm strong employment growth across the UK, which is great news for companies and employees alike. The challenge, however, remains competition for the right talent with the right skills to get the job done is still rife.

The graduate labour market has held up well despite the economic and political shocks of 2016. Employers continue to recruit and need skilled workers, but some graduates are not behaving as they usually do in this kind of climate, they’re turning to further study.

As the two reports were taken either side of the recession of 2007 it provides a convenient comparison into how workers’ mind-sets changed when the risk of unemployment became more of a possibility.