Only 38 London properties are exempt from stamp duty 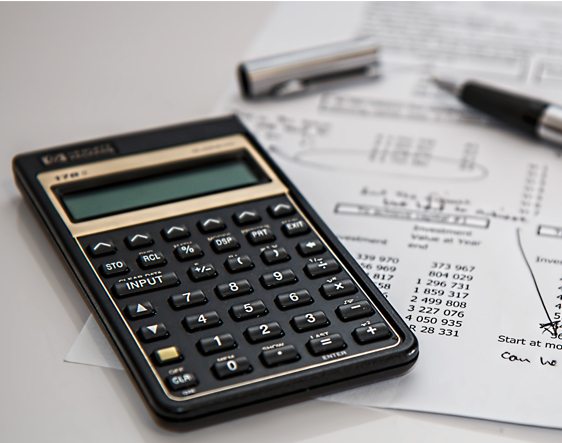 In the aftermath of the Brexit referendum in June 2016, the prime London property market was seen as one of the big beneficiaries of the vote to leave. The assumption was that the fall in the value of the pound would make a des res in Mayfair, Belgravia or Chelsea more affordable for foreign buyers.