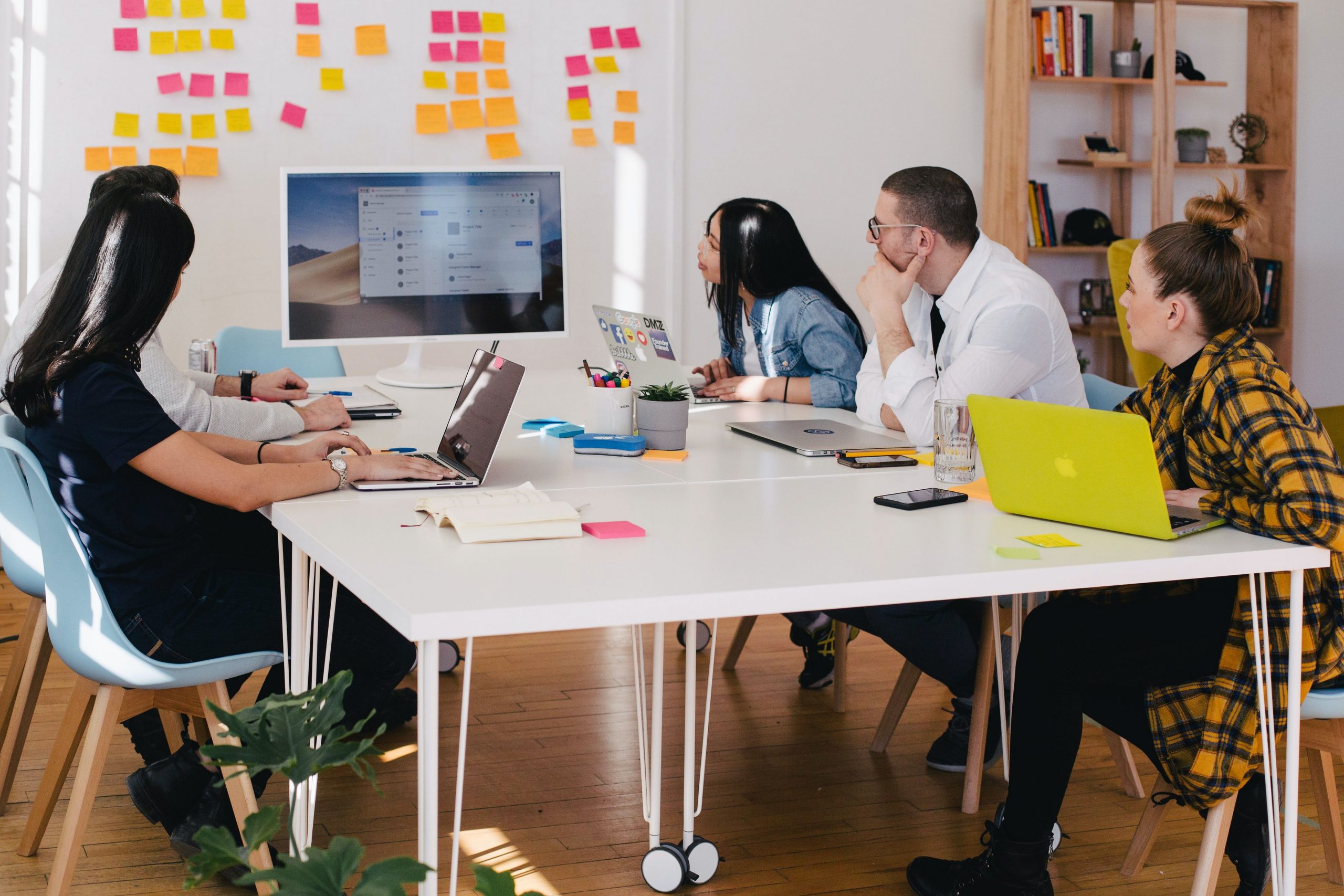 New research by Globalization Partners and CFO Dive, has found that the vast majority of CFOs are recalibrating talent plans in order to maximise opportunities global remote teams provide from a long-term business perspective.

New research indicates that most businesses are undeterred by the impact of COVID-19 and are still moving forward with plans for new or expanded international operations. 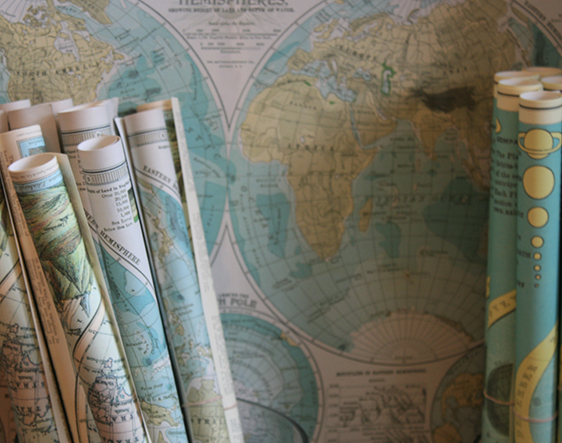 INTERNATIONAL – A guide to latest immigration and global mobility

A snapshot of the changes in global mobility and immigration from around the world over the past two months. Contributor ... View Article 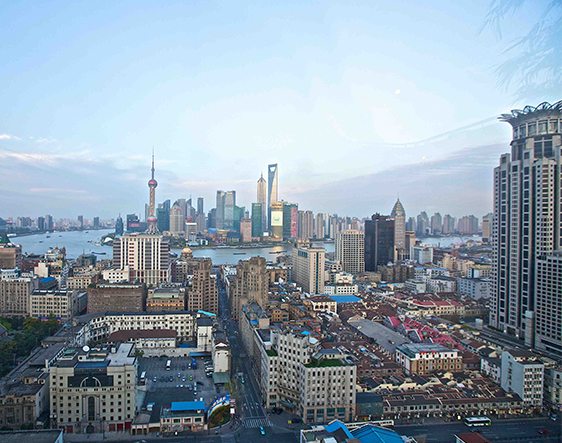 Trade War: What is it good for?

A lot of attention is currently being focussed on the latest set of tariffs that the US is imposing on China. Despite the large numbers involved we don’t believe that investors should be concerned about the tariffs per se, but should be aware of the bigger macroeconomic picture and let this guide them in their investment decisions. 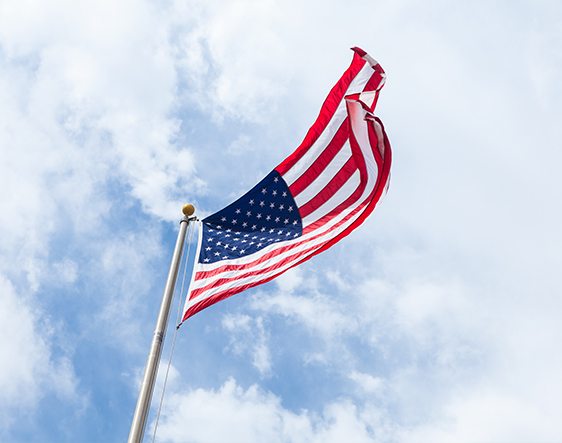 INTERNATIONAL
US to hit longest bull market in history

The US stock market will hit a major milestone, registering the longest bull market in its history (barring a double digit fall between now and then). The UK stock market has also been on a strong since 2009, though its bull run has been broken by a bear market in 2015 and into 2016, though this was relatively short-lived and perhaps is better viewed as a major correction. 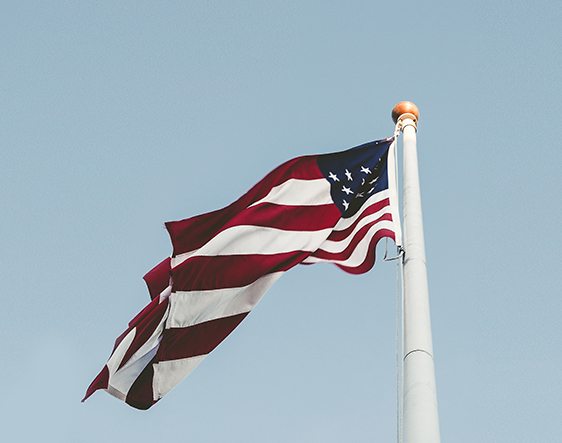 The risks of Trump’s protectionism

“The more protectionist measures that are put in place…in the US…[are] a threat to being able to diversify the risks across the world because we need free, open borders.” Use the momentum. We really are in the right moment in society to do this”, said Miriam González, on improving boardroom diversity. 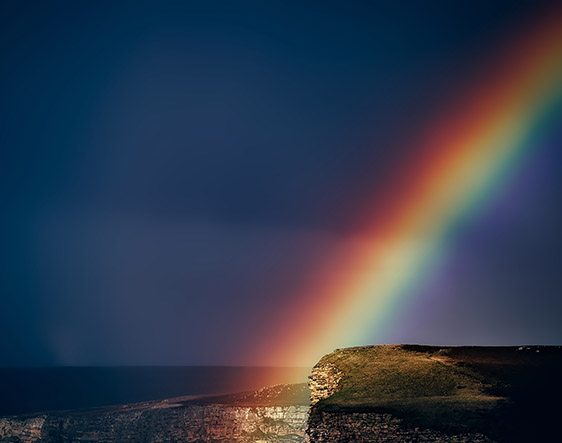 International tourist arrivals grew by a remarkable 7 percent in 2017 to reach a total of 1,322 million, according to the latest UNWTO World Tourism Barometer. This strong momentum is expected to continue in 2018 at a rate of 4 percent-5 percent. 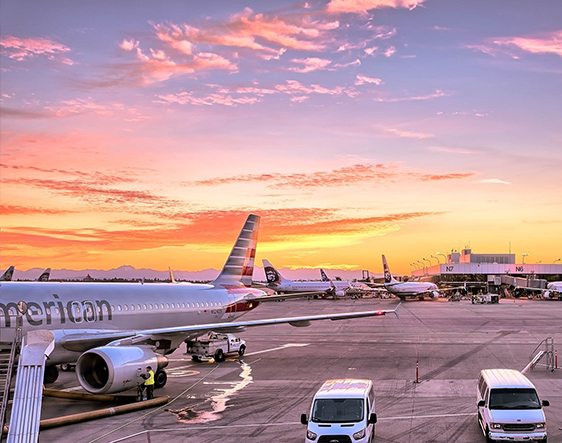 One of the central planks of globalisation - offshoring - has been found to have no effect on unemployment and on the whole boosts jobs in the home country. A study of nearly 6,000 European service multi-nationals found no evidence that offshoring - the relocation of part of the business to another country - led to an increase in unemployment at home.