Green jobs need to be created at 25 times the current rate if the Government is to meet its target of 440,000 new jobs in green industries by 2030, according to new analysis by the world’s largest job site Indeed. Yesterday ministers announced sweeping new green targets for homes and vehicles, but Indeed's analysis suggests the Government's plans for a Green Industrial Revolution could be “tripped up” by the acute lack of green workers. Indeed's data reveals the salaries paid by many green jobs are below the UK average. The most common green job vacancies this year are for recycling workers, representing 19% of all green job postings on Indeed. This is followed by environmental managers, with 15% of postings, and ecologists at 10%.

The UK government recently announced their plan to quadruple the number of ‘Green’ jobs by 2030. With the aim of steering those considering a job in this field, Bower Collective have conducted a study analysing the topmost advertised ‘environmental’ job roles across 11 sectors. 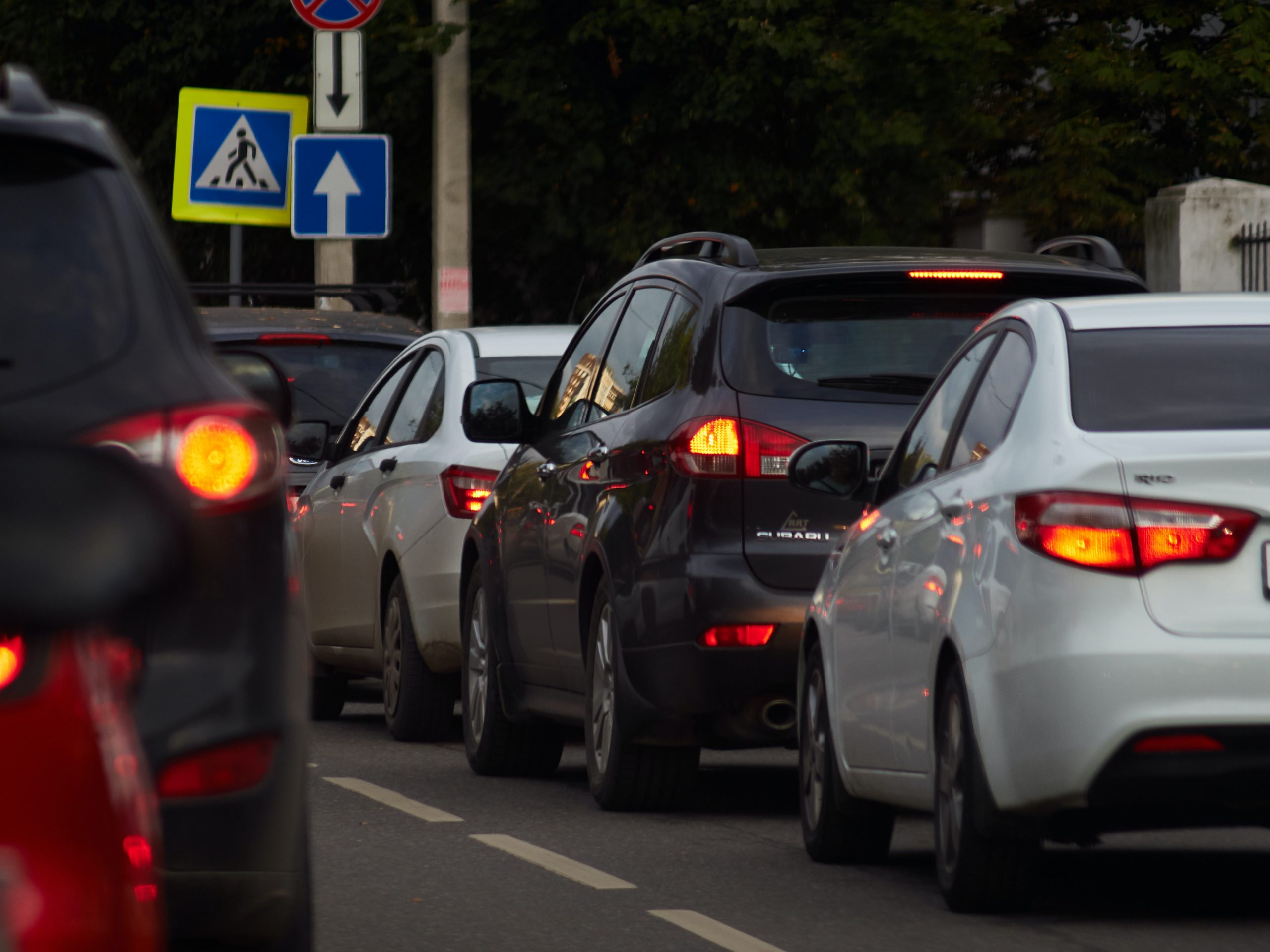 If we have to go back to commuting, let’s do it more sustainably

Mobilityways enables firms to calculate their ACEL (average commuter emissions level). It uses commuters’ travel data to map and model more environmentally-friendly commute options for workers – posing options and providing alternative routes and distance data for those willing to explore alternatives including walking, cycling, public transport and car sharing. The idea is to encourage more people to explore greener alternatives for their journeys to and from work.

ECA International is the market-leading provider of knowledge, information and technology that enables businesses to manage their international reward programmes. Updated annually, ECA International's Location Ratings system measures the quality of expatriate living conditions in over 480 locations around the world.

With 253 working days in 2019, this works out as 44 hours per year, or 5.84 working days. Taking into consideration the 32.53 million people that are employed in the UK, over 190 million days of productivity are forfeited due to office acoustics.

News that Thames Water must pay a £120 million bill for failing to tackle leaks has highlighted the industry’s yawning skills gap, says a leading training specialist. The water sector urgently needed to attract more people and to invest in apprenticeships and skills training.

Renewable power accounted for 70 percent of net additions to global power generating capacity in 2017, the largest increase in renewable power capacity in modern history, according to REN21’s Renewables 2018 Global Status Report (GSR). The GSR, is the most comprehensive annual overview of the state of renewable energy worldwide.

A “triple whammy” means that fleets are in their biggest ever state of policy flux. The WLTP fuel and emissions measurement changeover, the “demonisation” of diesel and the lack of information about company car taxation after 2020 are creating a high degree of confusion and frustration. 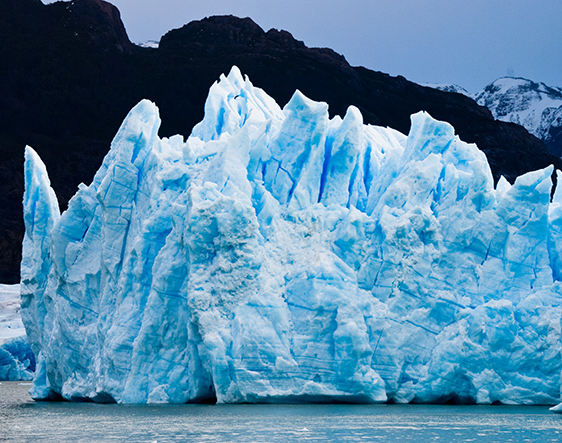 Turning up the heat on Trumpberg

Support for transgender people in work must not be forgotten

One million disabled people in work, but employment gap remains

Can calling someone bald be considered sexual harassment?