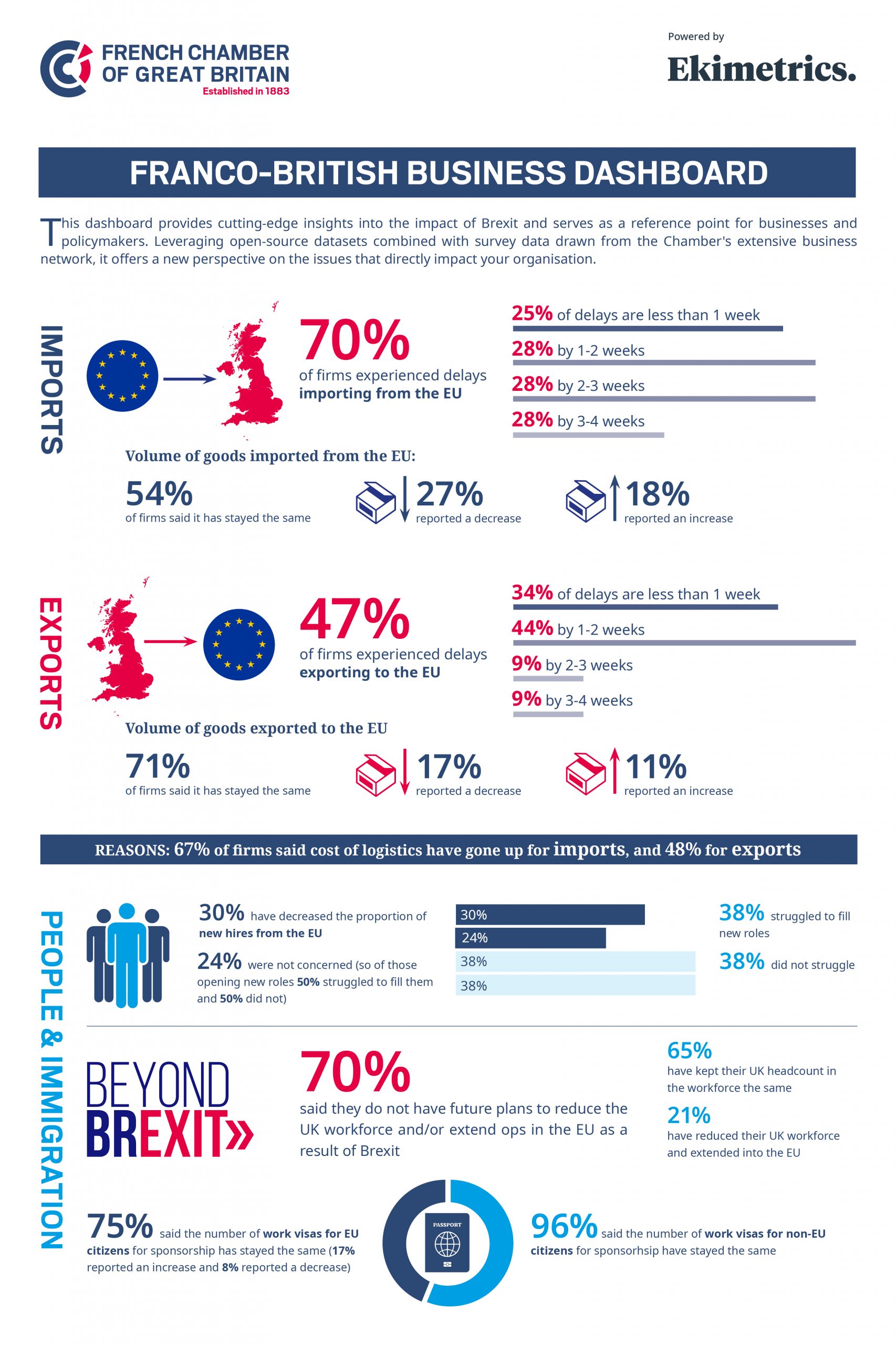 EU import and export delays are slowing the flow of goods between France and the UK according to a new tool from the French Chamber of Great Britain, in partnership with global data science consultancy, Ekimetrics.

To mark the five-year anniversary of the Brexit referendum, the world's largest job site Indeed has analysed the searches for UK jobs made by workers based overseas, both in the EU and beyond. The research reveals that searches from EU workers are down by a staggering 45% compared with 2016. Interest from EU workers has fallen most in lower-paid jobs such as hospitality and retail, down 41% since 2019 alone, while interest in higher paid roles such as those in tech, finance, medicine and engineering, is down 17%. However, the decline in Europeans' interest in higher paid jobs is offset by demand from non-EU countries, where clicks on higher paid jobs in the UK have increased by 39% since 2019. 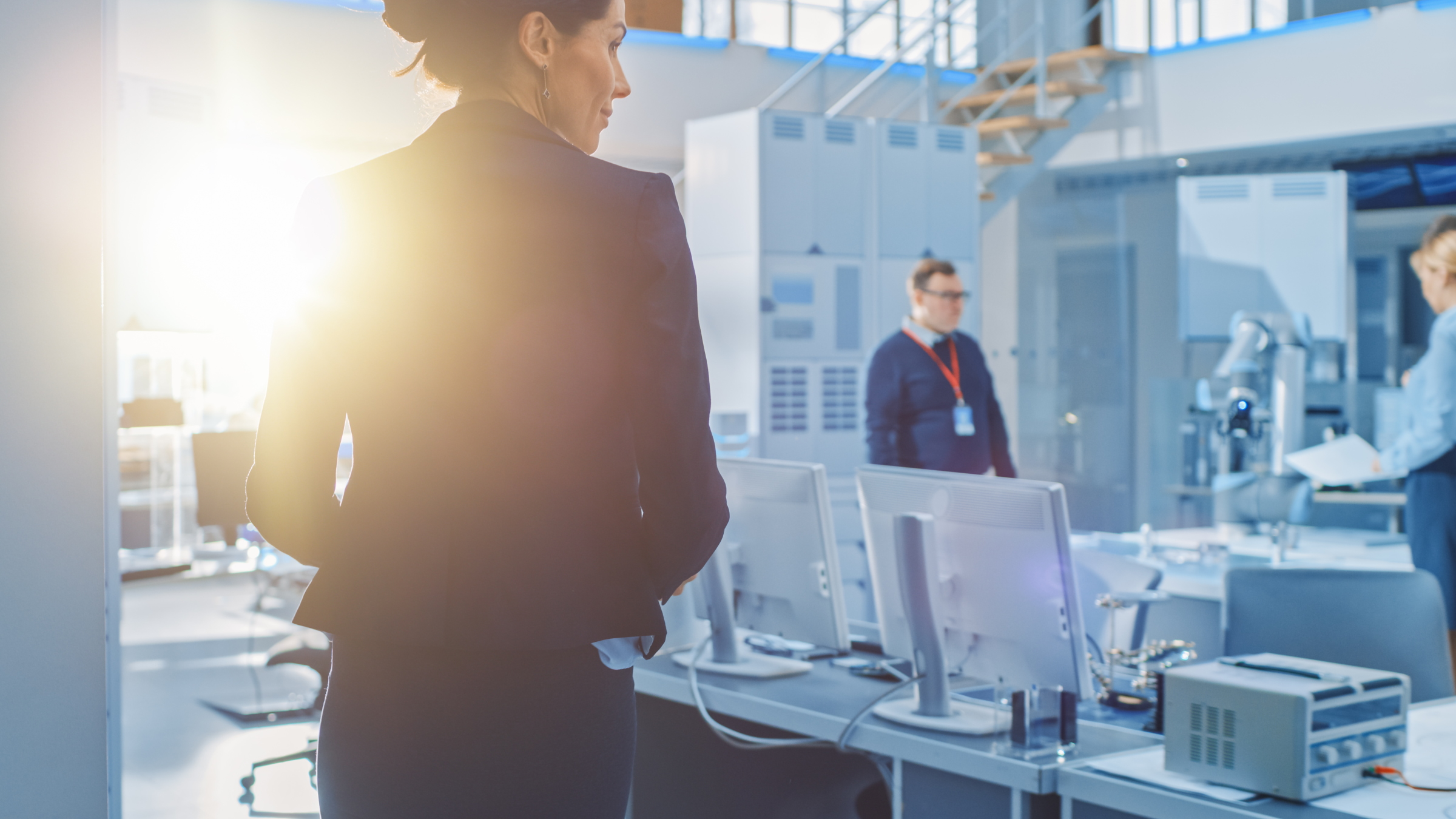 Most UK businesses are restructuring in the wake of Brexit deal

85 per cent of UK businesses have restructured in the wake of January’s Brexit deal, and the majority believe leaving the EU has negatively impacted operations, according to a new report by specialist recruiter Robert Half. 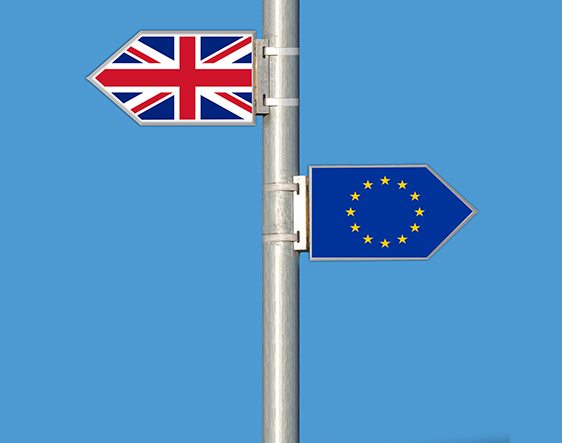 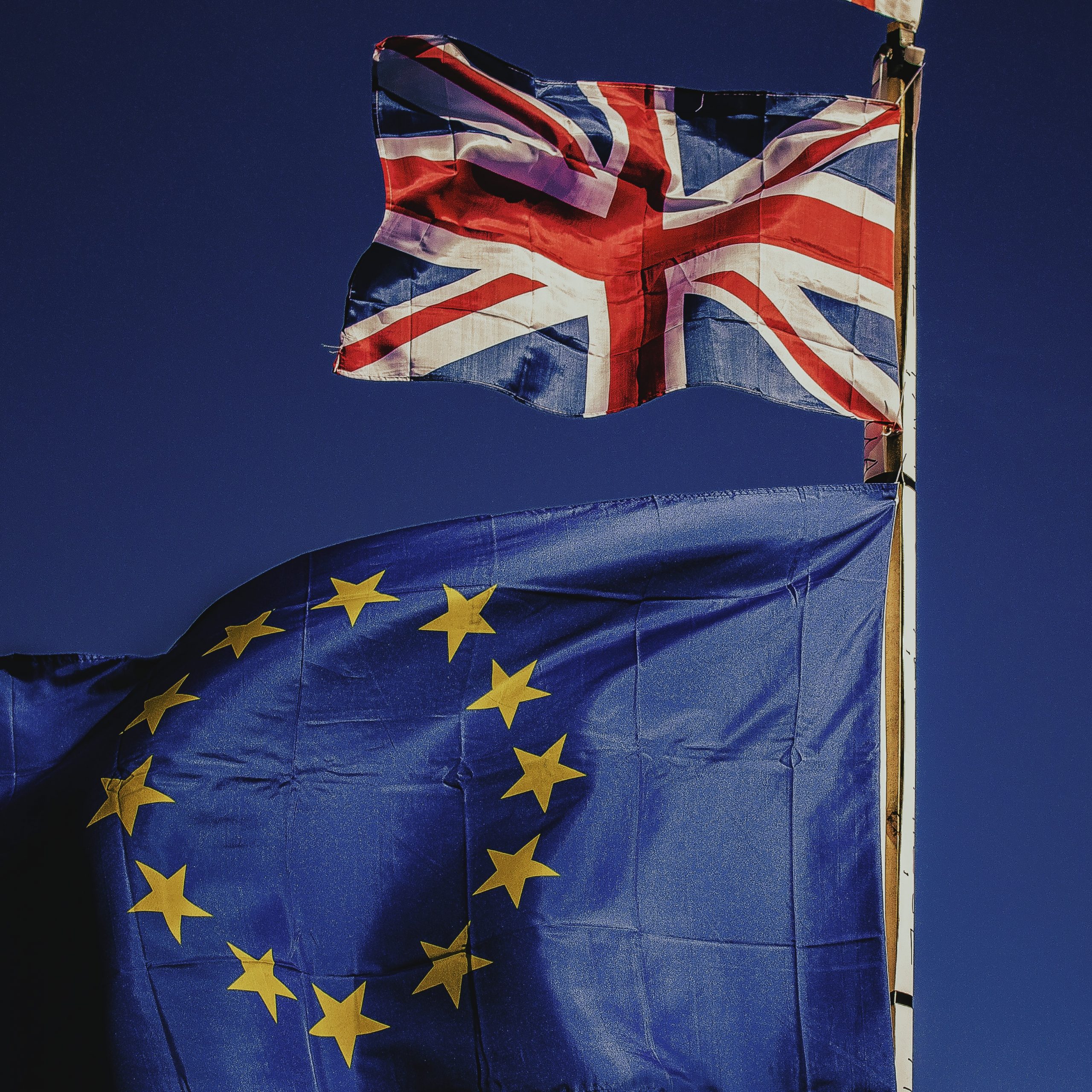 As businesses – and the UK as a whole – start to establish new relationships and processes post-Brexit, financial technology (FinTech) solutions could provide an opportunity to streamline and improve efficiency, while helping to remain compliant with new regulations. 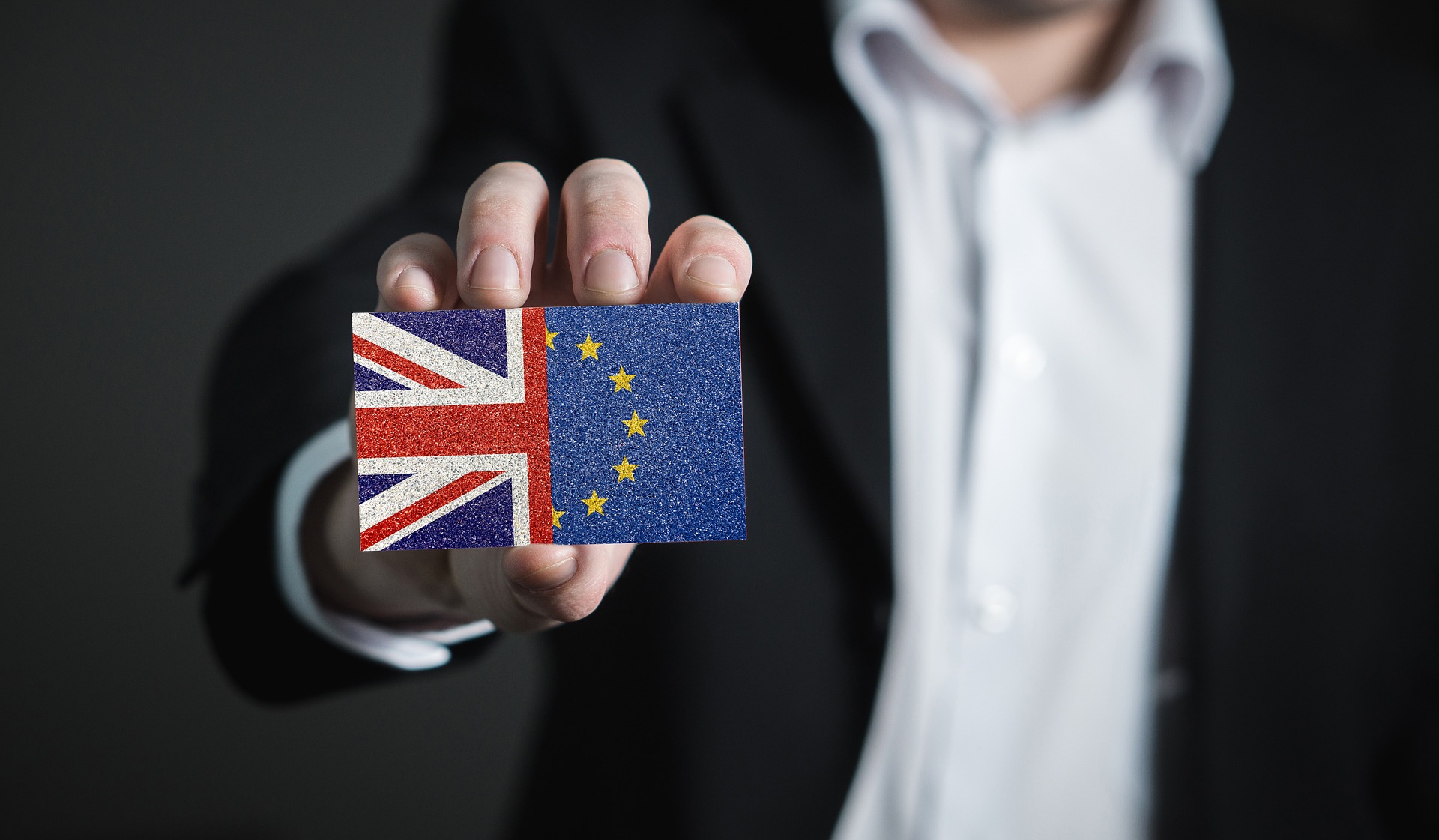 International employers, are your employees fully covered for healthcare post-Brexit?

Towergate Health & Protection is urging employers to act now to ensure employees are fully covered for healthcare now Britain has left the EU. 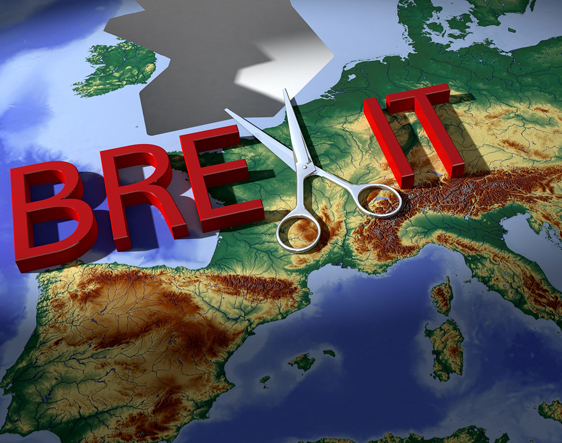 Recent research by Adecco has revealed that one in three young people (16 to 35) are considering leaving the UK to work in another European country due to uncertainty around Brexit as well as the Covid-19 pandemic. 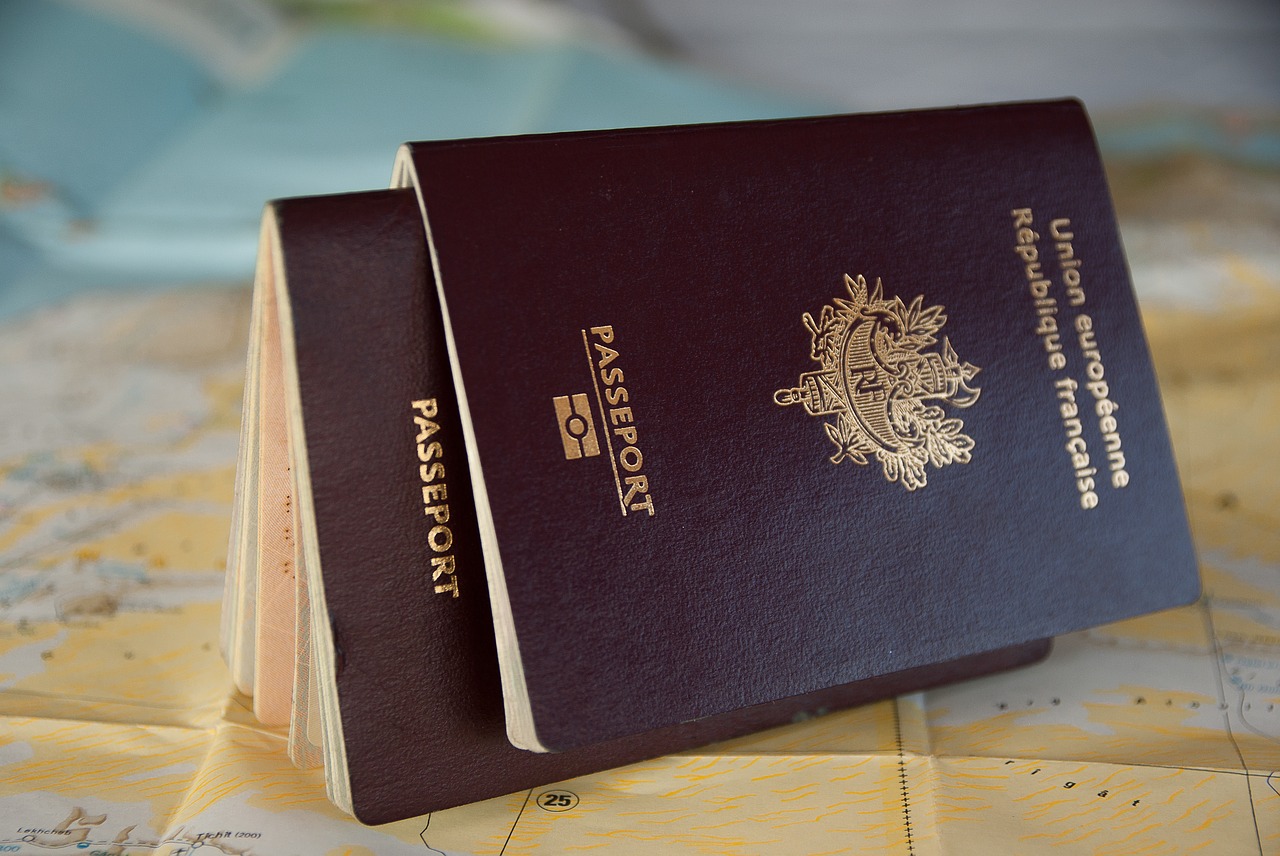 How will Brexit impact talent acquisition?

While 2020 has been an uncertain year, there's one certainty that lies ahead: Brexit. With a potential skills shortage in the future as the transition period comes to an end, we bring Brexit back to the talent agenda. 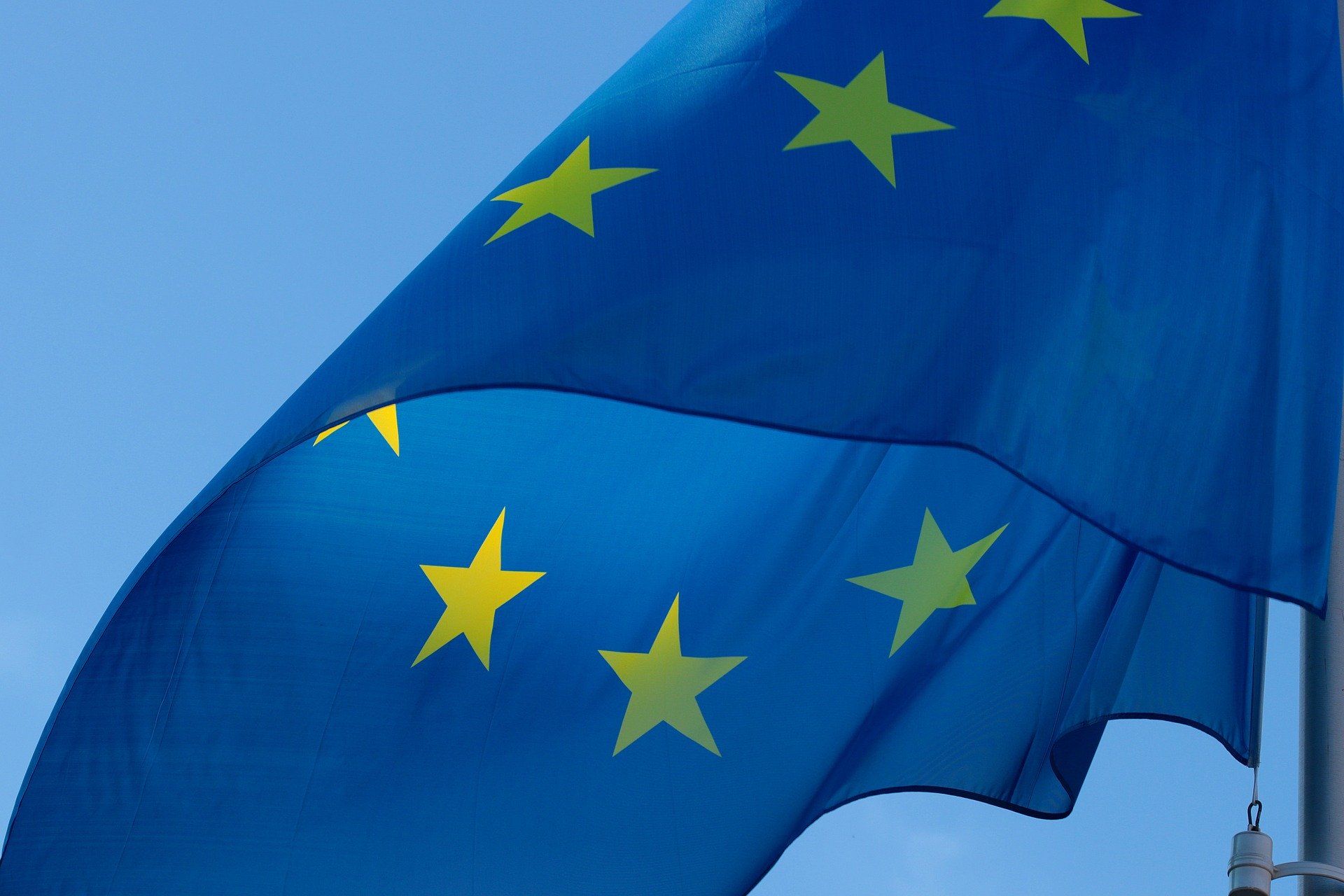 Uncertainty in workplaces as EU Withdrawal Bill draws near