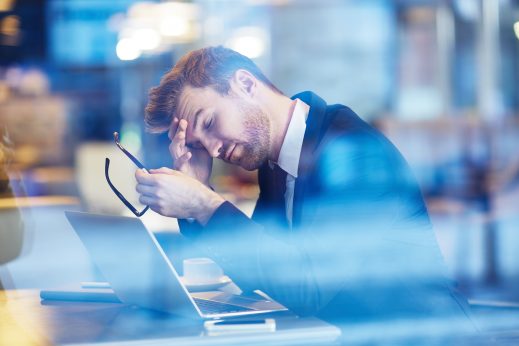 Most businesses unable to count cost of COVID-19 on workforce

More than two-thirds of business leaders across the UK have no idea how much employee sickness is costing their business, according to e-days, the absence intelligence platform. 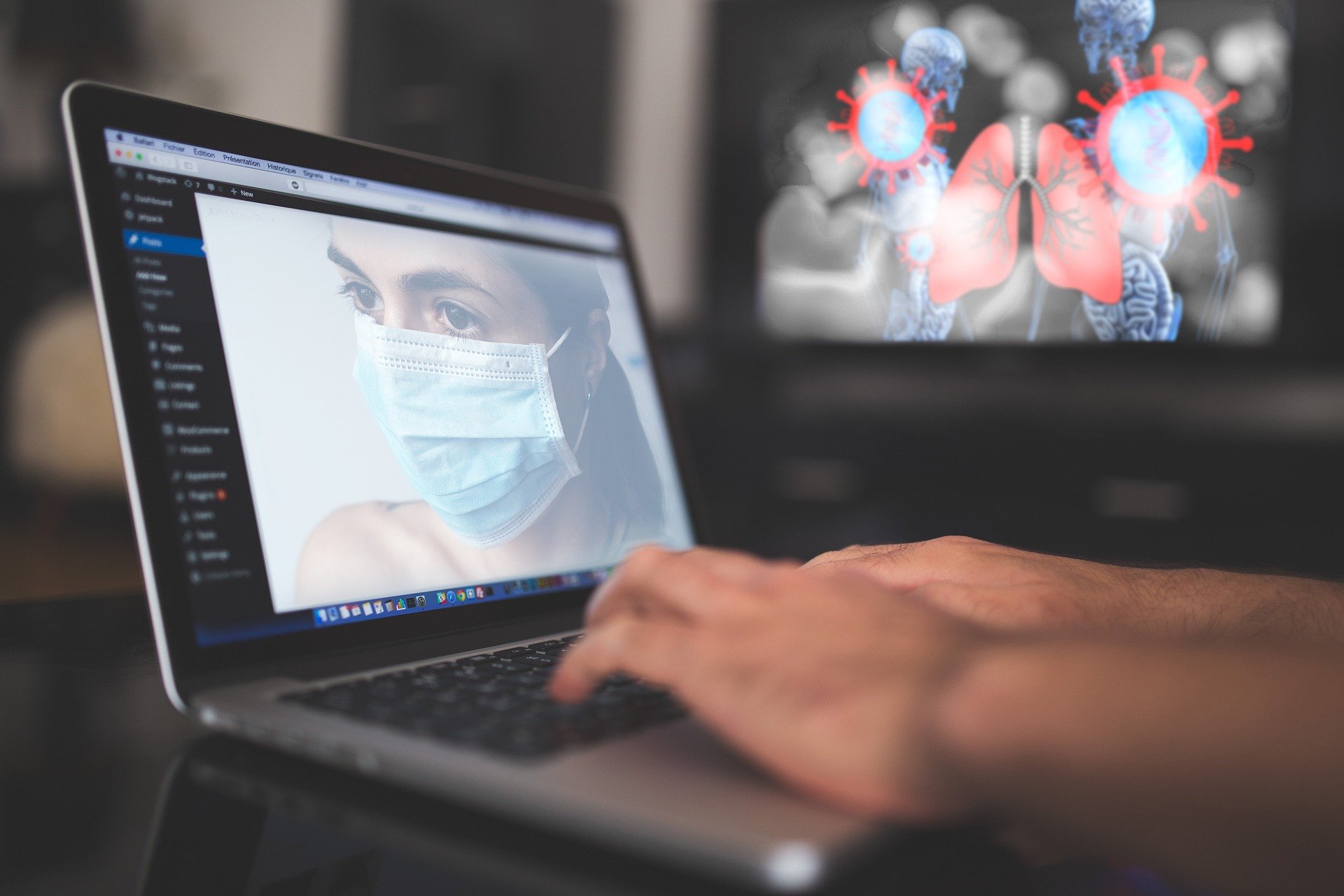 Absence must still be managed during Covid-19 crisis

More than ever, employers need to be able to track and manage employee absence and holidays efficiently. With many people working remotely, managers need visibility of who is working, who is sick or caring for dependents and who is on annual leave or has been furloughed. 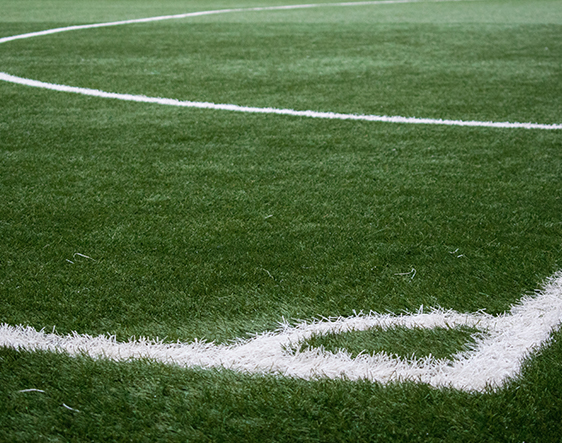 With 64 matches crammed into the space of a month, and the majority of kick-off times (ranging from 11am to 8pm) taking place during normal office hours due to the time difference, the World Cup has the potential to cause disruption to the workplace as many employees will want to see their favourite team in action. 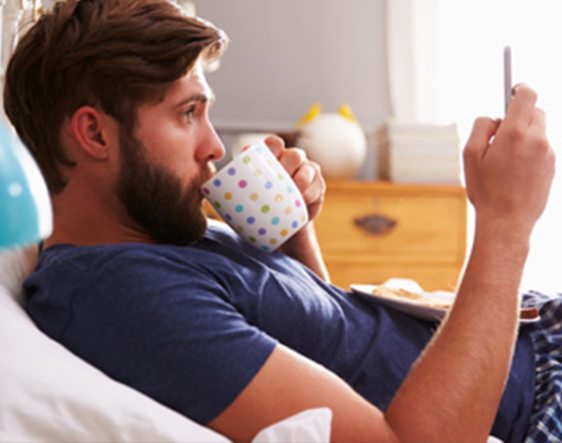 Absenteeism vs. presenteeism – which is worse?

According to a report by ERS Research and Consultancy, sickness absence costs UK businesses an estimated £29bn annually with the average worker taking 6.6 days off each year. It can cause a range of problems: work doesn’t get done or remaining employees can get over-worked, there can be a drop-off in productivity, things can fall through the cracks.

What were the worst excuses for absence in 2017?

Employees are most likely to call in sick between 7-8am, with 7am on Monday 11th Dec coming in as the hour with the highest number of sick calls. It's important to note that this date had the highest overall absence rate out of the year and was the day on which the UK saw widespread snow.

Sickie culture on the rise

With an estimated 39 million working days lost due to sickies every year, many UK businesses are throwing time and money down the drain, according to research conducted by Citation. Two in five (41 percent) employees confessed to pulling at least one sickie in the last year, and more than half a million have pushed their luck by pulling more than eight. 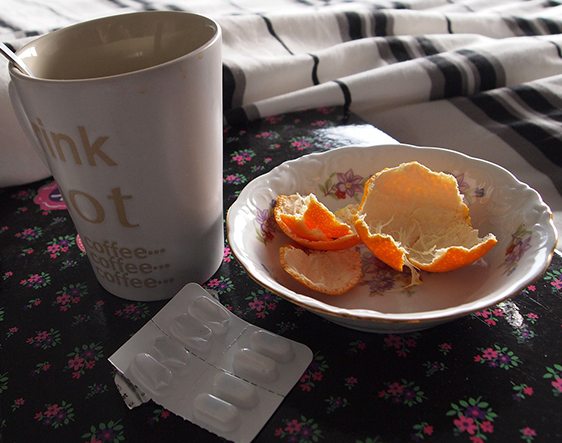 A quarter (23 percent), or 7 million UK workers, wouldn’t take a sick day unless they were hospitalised or had ... View Article

Over half (52.5 percent) of UK employees feel guilty about taking sick days, with the majority (50.6 percent) stating that this is because they are leaving their team in the lurch. This is according to the latest data from CV-Library, the UK’s leading independent job board, which found that women feel most guilty about sick leave (60.5 percent).

Presenteeism is the new absenteeism

To coincide with ‘World Day for Safety and Health at Work’, global office solutions brand, Fellowes, has published new research urging business leaders to tackle the growing problem of ‘presenteeism’ across Britain. 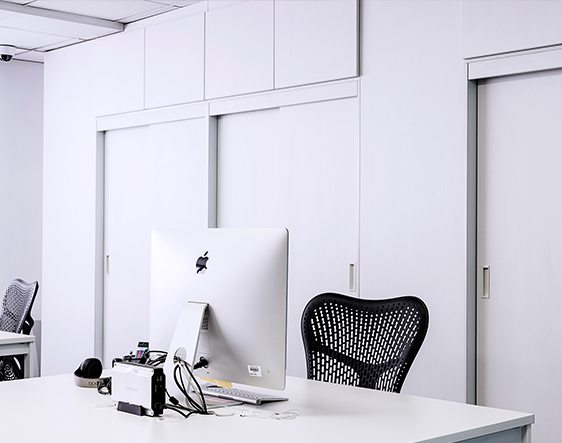 Recent research from Legal and General[i] highlighted that 68 per cent of UK employers claimed that absenteeism is a growing cost issue for their business. Adrian Lewis, Director, Activ Absence.