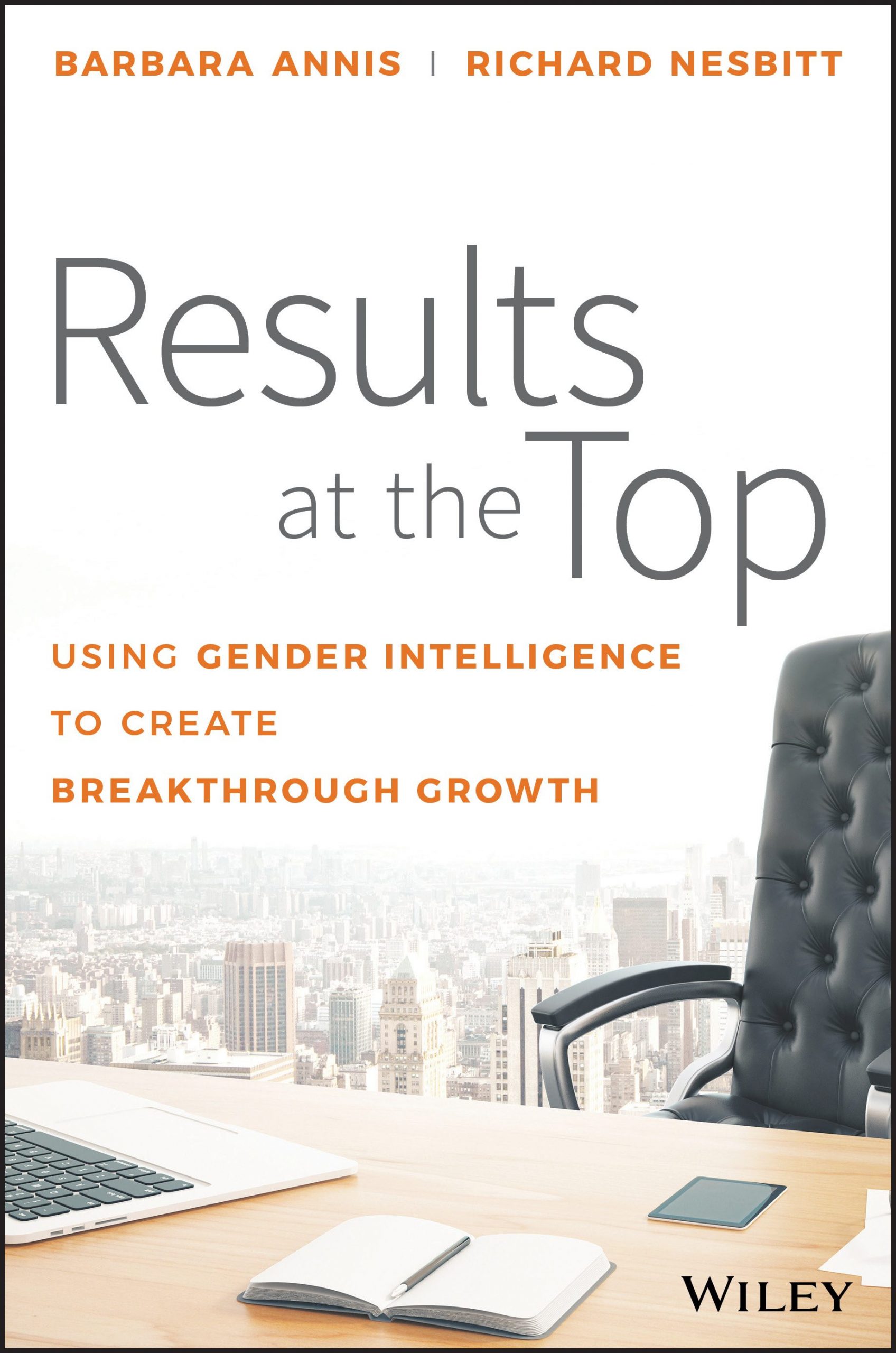 This well researched and informative book uses a blend of reflective conversations between the authors with historic and cutting edge insights into Gender Intelligence. Packed with information, anecdotes and thought provoking stats ranging from Neuroscience to Millennials, it champions the case for achieving Gender Success. While the research and experiences include a world view, it is primarily discussed from a North American standpoint whilst constant recognition that this is an issue that affects us all. The aim is to raise men’s awareness to the benefit of seeing how different men and women are in the way they work and to understand how to bring these differences together to achieve increased commercial success and a greater societal change.

Aimed at Board level and particularly male CEOs, the book also highlights some interesting nuances on gender that come from the Authors extensive experience in the commercial sector. These include technology and neuroscience – a fascinating look at MRI scans of the brain at rest and the contrast between men and women – showing the gender differences. This helps our understanding of Gender Diversity and the economic value derived from understanding the benefits.

From a male CEO or Exec Board perspective there are insights that connect with the customer; touching on the role of women outside the workplace, where they often make decisions for purchasing anything from financial advice to consumer products and services, unfortunately these women are rarely represented on the board of these companies. Companies with gender balanced workforces understand their markets and indeed are now looking at gender balance in their own suppliers.

Before I read Results at the Top, I had thought that maybe the problem of Gender Diversity is one that the current generation of millennials will neither understand nor be concerned with. They will just get on with it. This book challenges that with examples and stats that show that the neuroscience of the brain does not change in a generation and the situation remains, shown starkly in the US tech industry. The examples of tech giants in Silicon Valley and the gender discrimination law suits recently brought against them, coupled with stats such as 90% males in technical roles and 79% male management team at Twitter, give an insight into how little the millennium magic has worked.

Results at the Top looks at some of the causes of this slow progress and some solutions. It questions whether career advancement in the past only looked like a male experience. Do women therefore aim to emulate their successful male colleagues and copy their behaviour? If women are doing this, do they put families on hold and focus on the career as this is the only way that they know how to be successful. The book also offers some innovative solutions and also reminds us of established ways to ‘fix the plumbing’: targets, the role of the CEO and shining a light on the Old Boys Club are a few.

The main point that I took away was the gap between intention and behaviour. Gender equality may be a societal issue but where legislation is in place to protect the rights of people it also becomes an issue for business in general. Gender diversity is proven to increase profitability so why is business so slow in changing? For example, companies have spent millions of dollars on gender diversity programmes and yet the change in women’s representation at board level is limited. 20 years of unconscious bias training and focus in the US has resulted in little reduction in cases of sexual harassment at work. Rather than sigh at slow progress, or maybe that is just me, acknowledge that this book puts you on the ‘other’ side from the one that you are on. Is it part of a male CEO’s role to have empathy for all women? Maybe not but an awareness, yes. Would he read this book cover to cover? Hopefully he would but you could use it to start a conversation with male colleagues and raise their awareness on women’s spectacular achievements over the past 30 years in advanced education and business. It may at least start a conversation on the economic benefits to business from the combination of women’s and men’s unique critical thinking skills.

Madeleine Field – Head of Diversity and Inclusion at FDM Group