With Britain’s productivity levels falling this year in their steepest drop since the 2008 recession, research released by specialist global recruitment company PageGroup has revealed that only 55 percent of surveyed office workers completely understand what productivity actually means.

The most popular definitions chosen by respondents were finishing all tasks within their deadlines (37 percent), and getting all their work done within working hours (26 percent). With the vast majority (86 percent) saying that they work out of contracted hours – and around four in ten (39 percent) doing so often or always – it is clear why they might think that they are falling down in that second regard.

The research, which was conducted by Vanson Bourne, also revealed the strain being placed on office workers by the need to be more productive: Only a third (35 percent) of those asked were confident that their working day is always productive; 78 percent admitted to wanting to be more productive than they are – over one in four (27 percent) wanted to be significantly so. Almost seven in ten (69 percent) said they felt pressure from their bosses to be more productive

Oliver Watson, Executive Board Director for UK & North America, PageGroup, commented: “The results highlight the need for businesses to provide a clearer definition of productivity in order to help employees achieve it. The majority of respondents cited unsubstantial or no training at all. As businesses, we constantly drive our employees to be more productive, but many are not currently demonstrating how to get there or what the final destination looks like. The result is potentially endless cycles of unproductivity with no clear goals or objectives.”

When asked for a breakdown of their typical working day, respondents said that they spend a third (34 percent) of their time on email or work phone calls, and almost the same amount (29 percent) on meeting deadlines and attending meetings. By contrast, only 10 percent of the day is dedicated to learning new things or brainstorming new ideas.Watson continued: “While a focus on productivity is understandable, employers should consider how much they prioritise productivity over other areas, like innovation. The majority (65 percent) of office workers feel that innovation falls lower on a business’s agenda than productivity, which should be of particular concern for businesses whose success depends on innovation and forward thinking.” 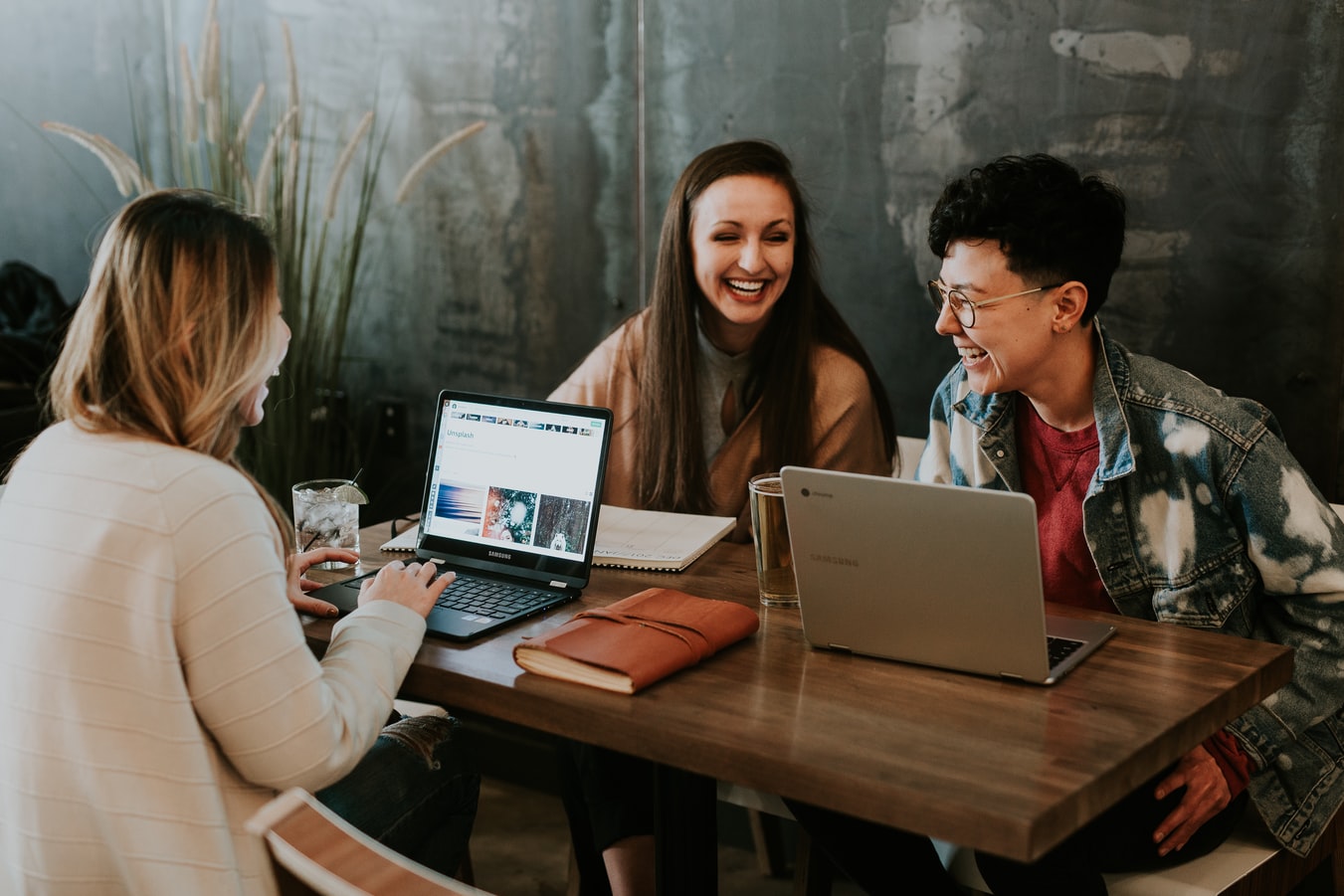 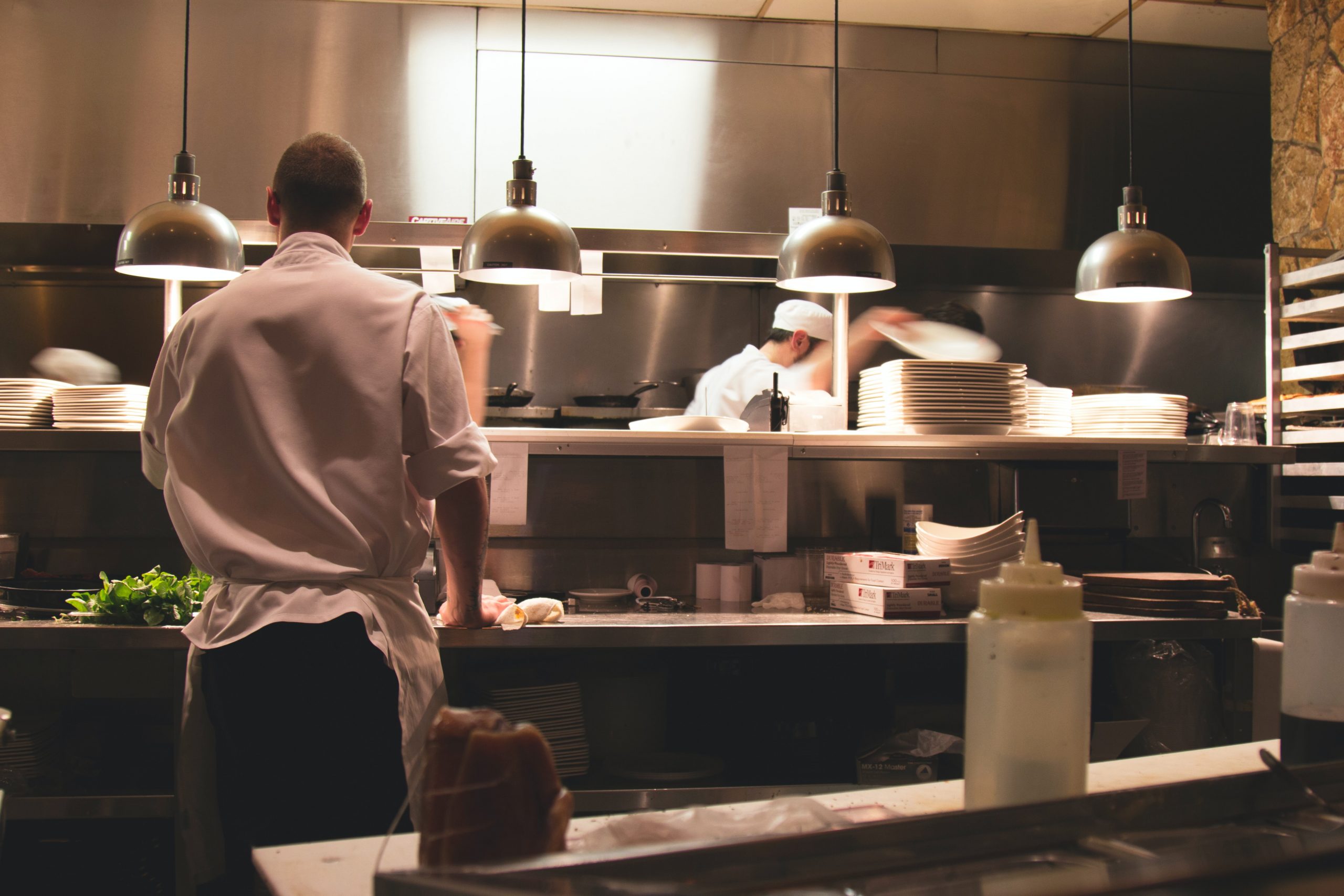 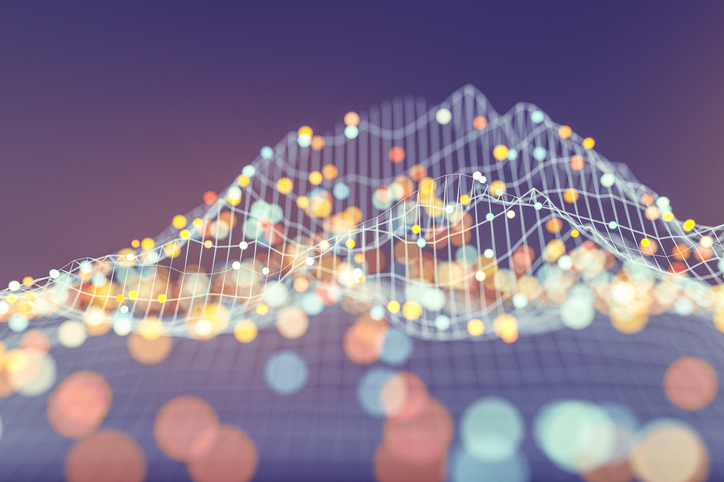 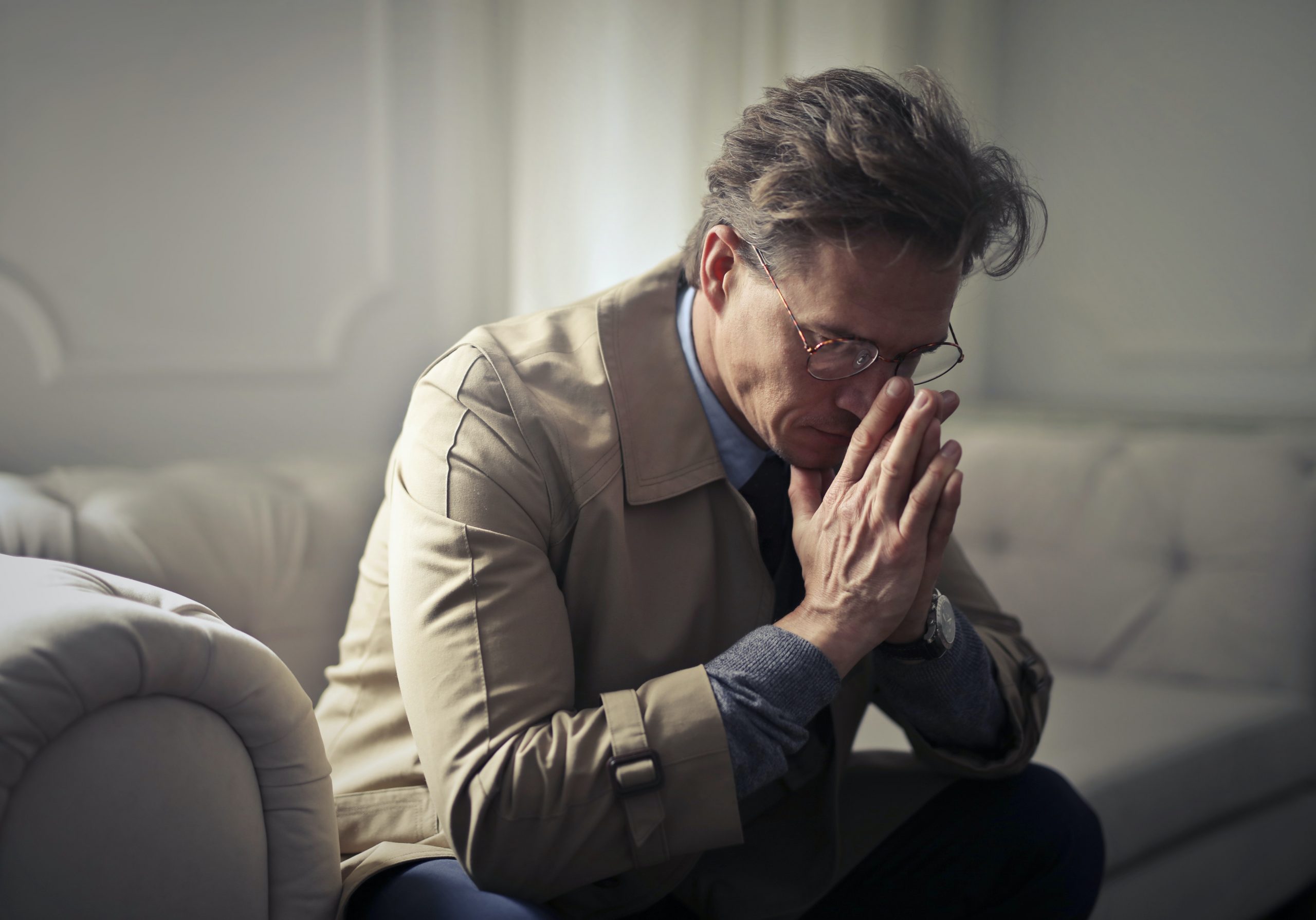 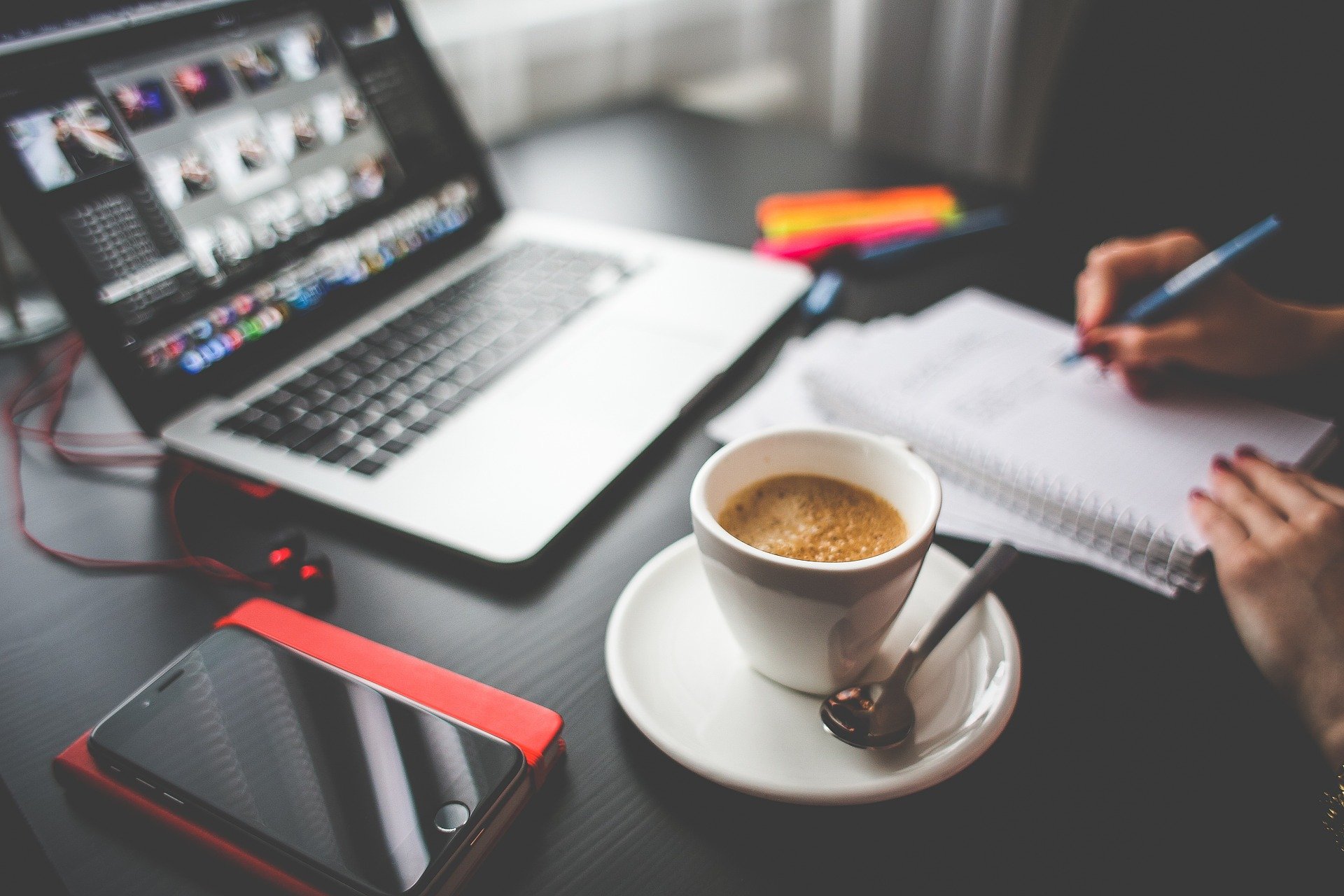 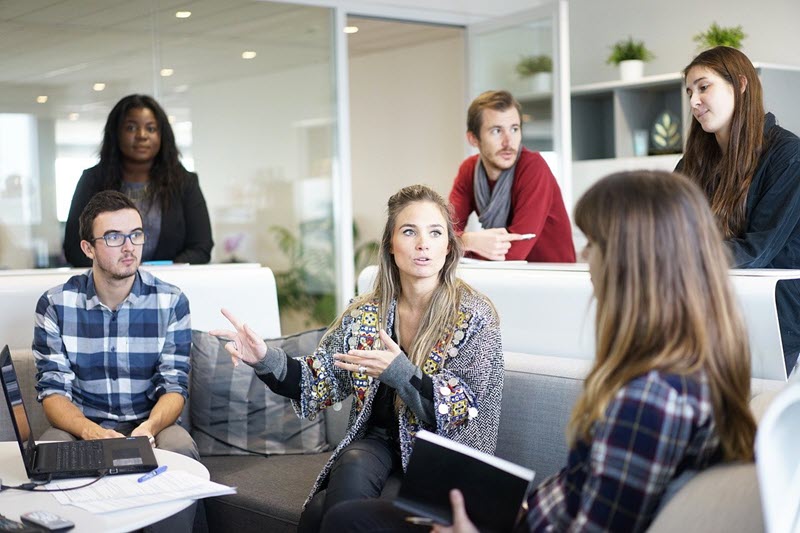