Why diversity is good for business

For those who have long-championed workplace equality, the moral and human rights based arguments are often what has driven challenges to the status quo.

Turning around the 360 review

The 360 review has been a key tool for most HR professionals for the past three decades.

How leaders integrate through learning and development

It’s one thing joining a new company as a junior or mid-level member of staff, but it’s quite another taking on a new position in which the member of staff is expected to lead a team who already know and are comfortable with each other

Recent research that questioned UK employees, almost half loathed their jobs. One-fifth felt work was meaningless, blaming the stresses that come with the position for making them feel disillusioned. A further 25 per cent felt that as a consequence, they were poor employees.

Who is your LGBT workplace role model?

Who’s your work role model? For many lesbian, gay, bisexual and trans (LGBT) workers this is a problematic question. 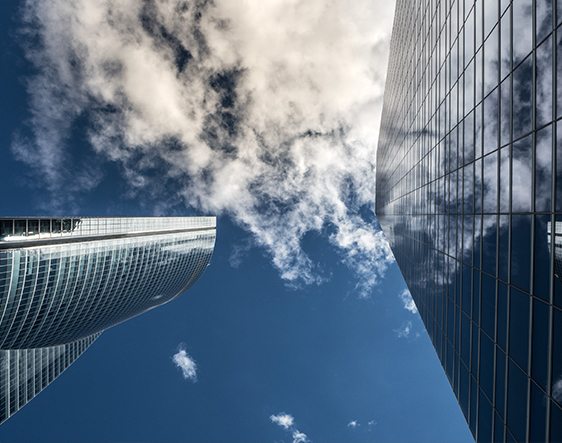 Promoting and Enabling Diversity and Inclusion in the Workplace

Much has been written and achieved by organisations in the pursuit of Diversity and Inclusion (D&I). Leaders of organisations across the commercial, public and third sectors are now quite rightly expected to ensure that they have proactive policies and programmes in place to encourage diversity and inclusion.

Is your business ready for the consumer employee?

A combination of legislative pressure and cultural change has been the driver for progressing workplace diversity and inclusion.

We all learn differently. You’ll have both heard and experienced that many times throughout your life. Each organisation is made up of diverse groups of people, experiences and personalities; therefore everything should be created to reflect this.

The roadmap to diverse, equal and inclusive organisations

It’s time to realise work has changed for good