Engagement is the key to the productivity puzzle

In June 2011, after a ten-year study, the Harvard Business Review (in partnership with the LSE, McKinsey and Stanford University) announced that the USA was the best-managed country in the world. This was not a reference to the Obama administration but a critique of how businesses are run. The US, we were told, has better managers than its fellow G7 states.

Some of this is down to the competitive landscape: the fierce competition in the US means that only the most effective businesses survive (you may insert your own Enron or Lehman Brothers joke here). Some of it is ascribed to the flexibility of labour markets: US employees don’t enjoy the protections that their European counterparts have, so it’s easier to hire and far easier to fire underperformers.

In 2017 Andy Haldane, the Bank of England’s chief economist, named “management quality” as one of the primary reasons why the UK is so far behind its G7 counterparts in terms of productivity (only Japan scores worse for GDP per employee). Accidental managers – the idea, well known to HR, that subject experts are not always suited to people management roles – are a persistent topic of conversation in the performance management world. There is a huge distinction between transactional managers (who operate from a “you do this and then I’ll behave like that” point of view) and coaching managers (who approach their people with a “what do you need from me to do your best?” attitude).

In that context, it’s worth returning to the HBR’s conclusions. Yes, in the US it may be easier to get people out of the door if they’re not doing the job, but is it right? The transactional manager would certainly think so. According to them, you enter into a contract from the moment you begin your employment: the more you persuade me that you’re capable of it, the more I’ll reward you – with autonomy, with promotion or a pay rise. It’s simple give and take, and most people have experienced that sort of management for most of their career.

Coaching managers think differently.
In 1999, the Institute for Employment Studies published “From People to Profits”, a real-world analysis of an unnamed retail network covering 65,000 employees, 25,000 customers and around 100 stores. It’s a long and detailed study covering – among other things – the effects of employee engagement on customer satisfaction and sales. There are two quotes, in particular, which are pertinent here.

Managers are the catalyst. They define the working experience for most employees. And it doesn’t matter that we’re now far more likely to be working as part of a network rather than a hierarchy. You may have one manager or three. You may be placed within an agile project team with no single manager. At whichever end of the spectrum you sit, your experience of work is driven by the leader allocating resources, budget or responsibility. So the manager is, in effect, the guardian of your working experience. And this is the crucial point, because when you ask people what single thing would most improve the quality of their working life, the answer is almost invariably the same: make my job better. Not free coffee; not after-work drinks or yoga sessions or fruit baskets. It’s the job that engages people: the sense of getting things done; of developing and growing and progressing.

Employee engagement is not a warm fuzzy feeling prompted by perks. True engagement needs to be looked at from the employees’ point of view. Only then can you uncover the insights that make a difference to people’s working lives. If you look at engagement in the context of performance, you can tease out issues and challenges at an individual level and use them as prompts for managers to close the loop. Get managers asking why a particular project is causing friction. Get them to offer help, in terms of training or mentoring or support. You could see broader trends from team to team – for example, if Sales persistently say that they’re struggling to immerse themselves in their day-to-day work, that could prompt a conversation with the Head of Sales to look at team training, or a workshop on time management, or simply a night out to de-stress. As HR, you can make the connections and drive real action. You can help turn transactional managers into coaching managers: people who understand the development needs of their team and work to fulfil them.

Can Leadership be Beautiful and Profitable? ARTICLE BY: Viola Lloyd | Published: 8 May 2018 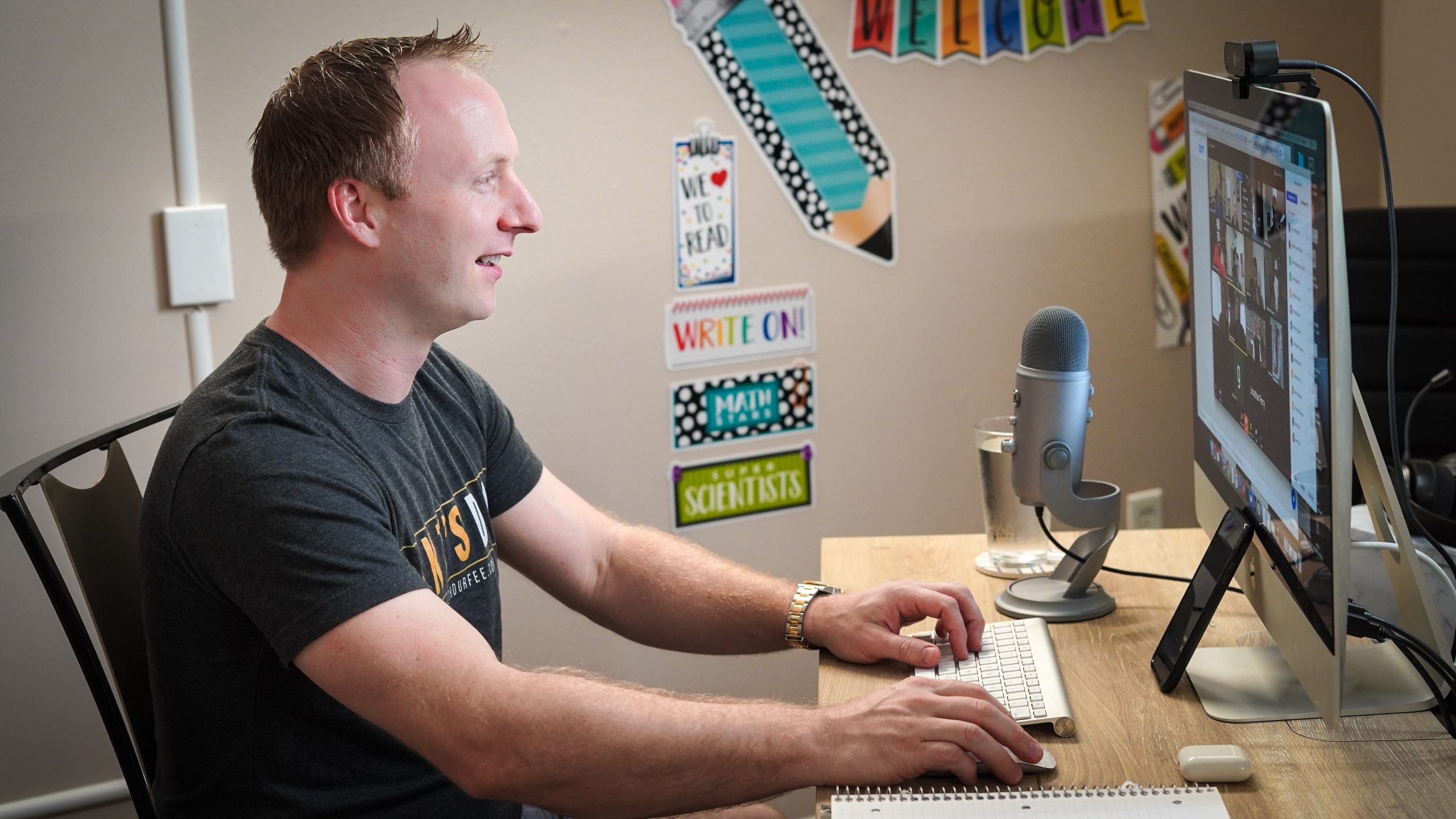 Skills is the new currency for workforce transformation 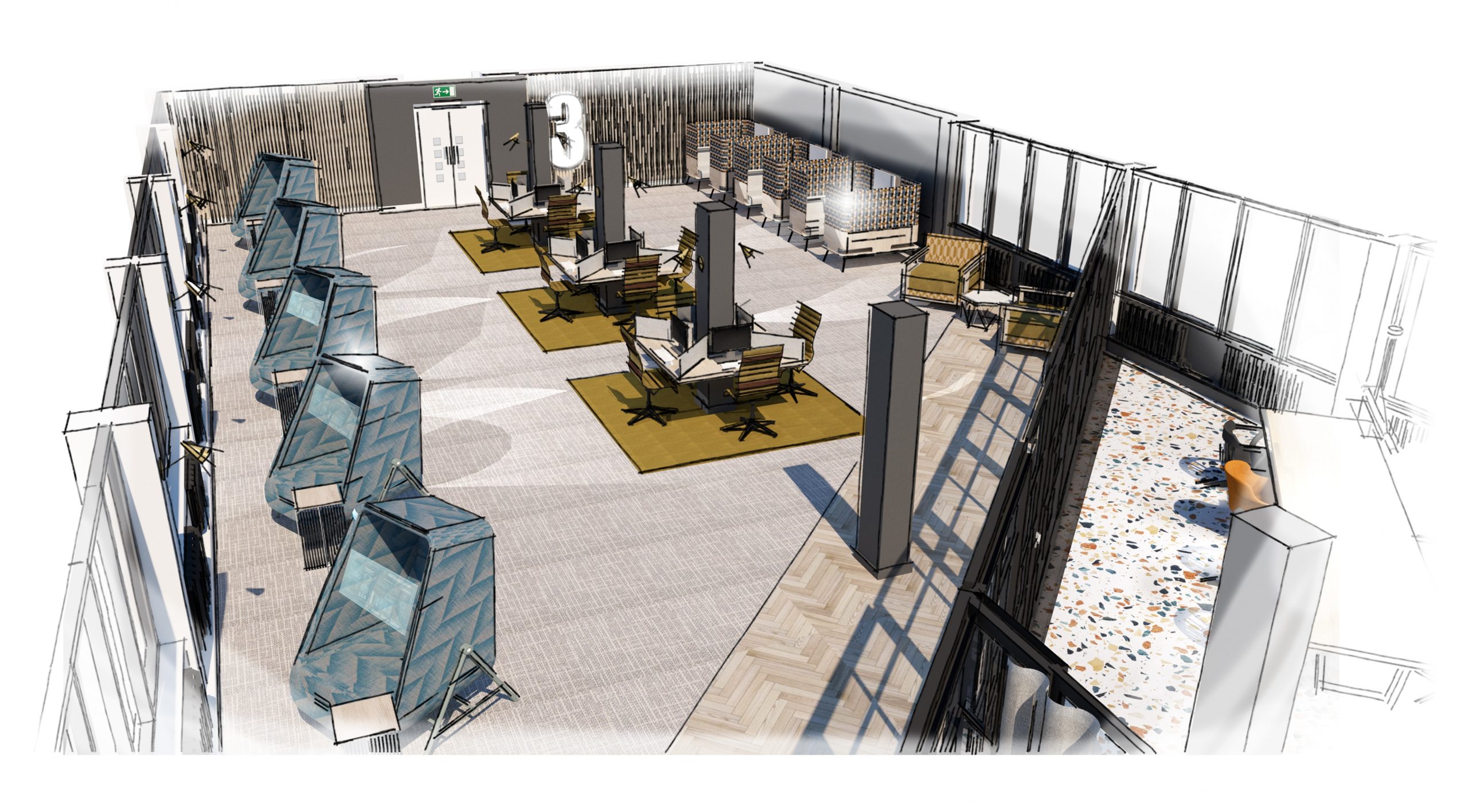 What will the office of the future look like? 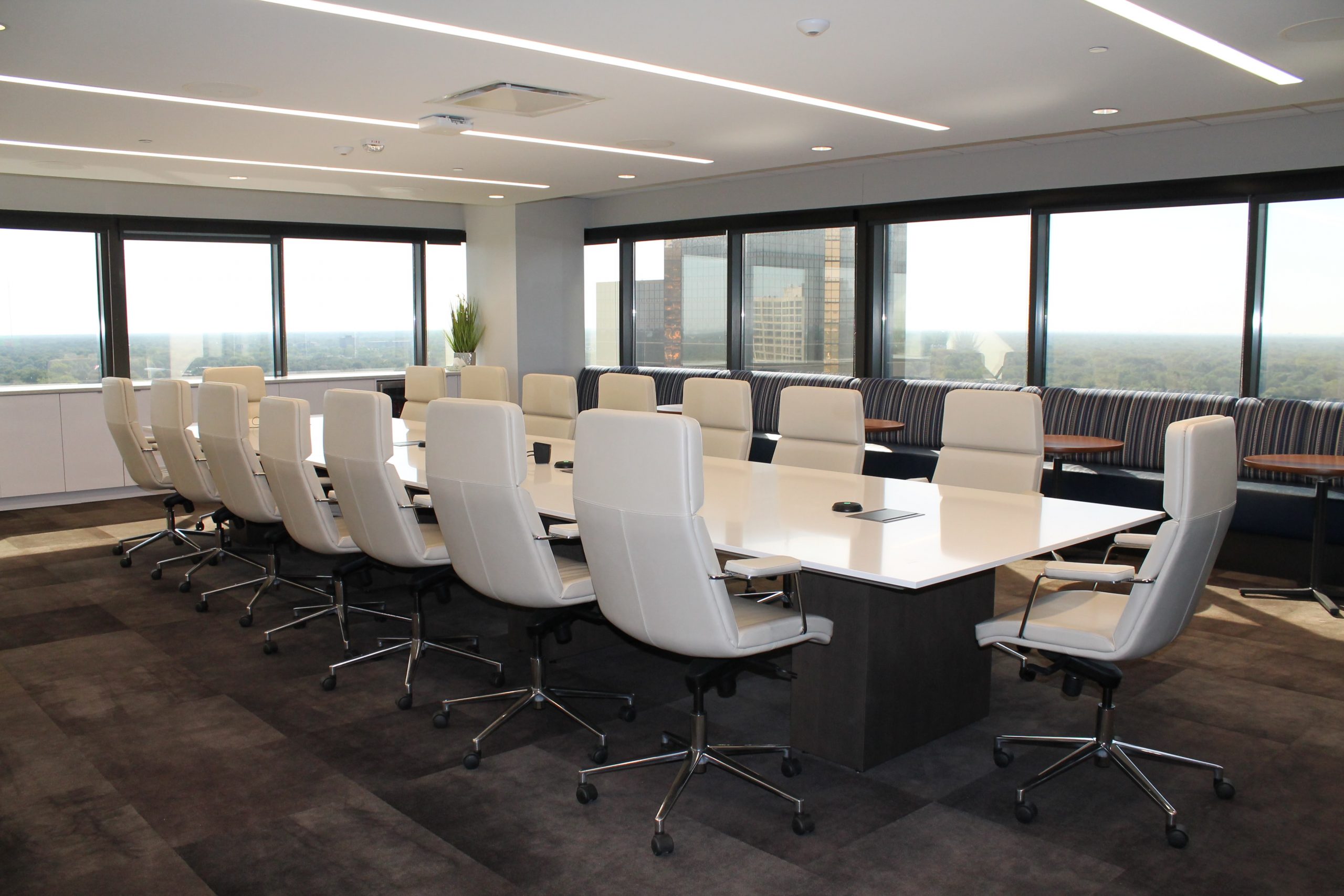 Now is a good time to empower employees 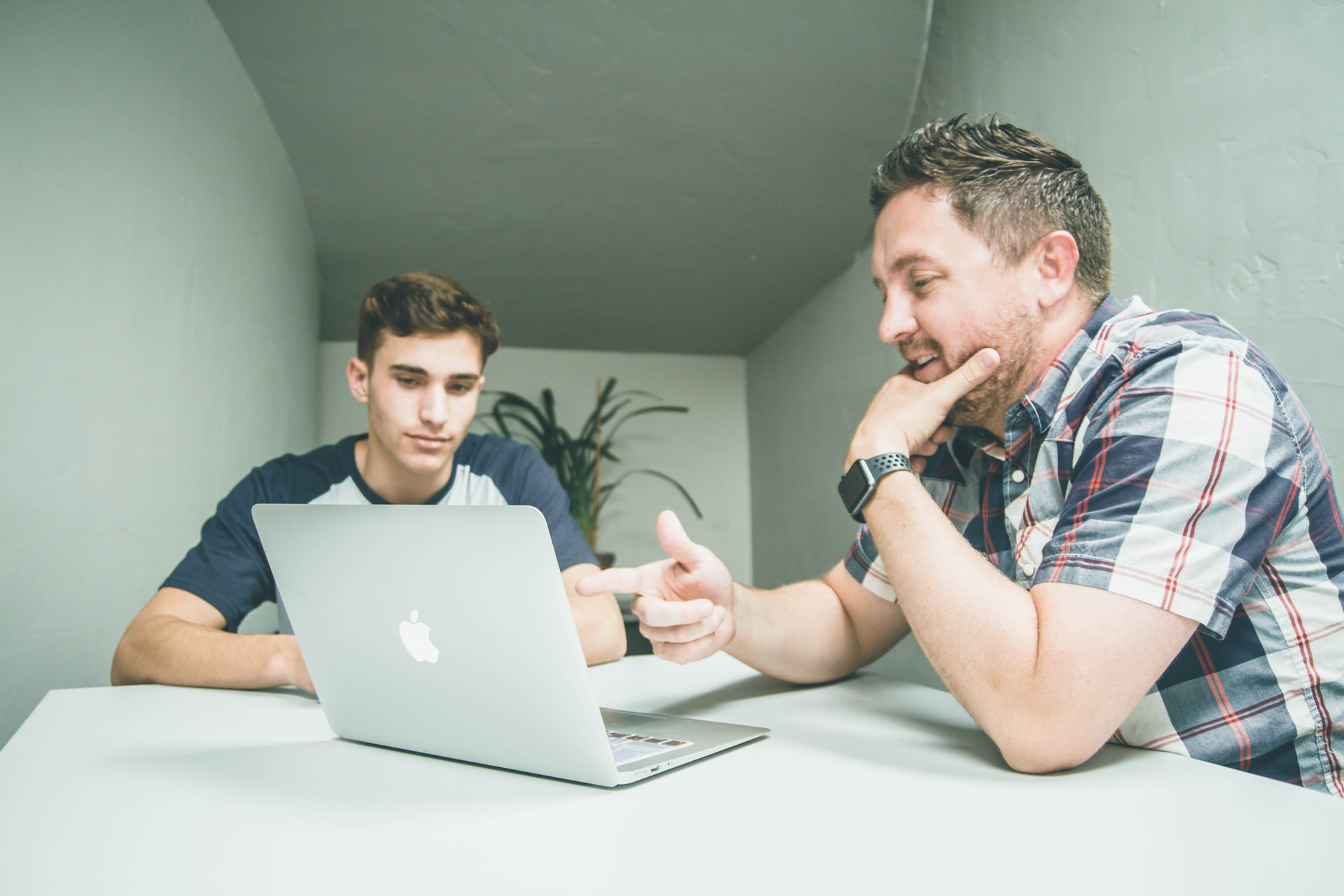 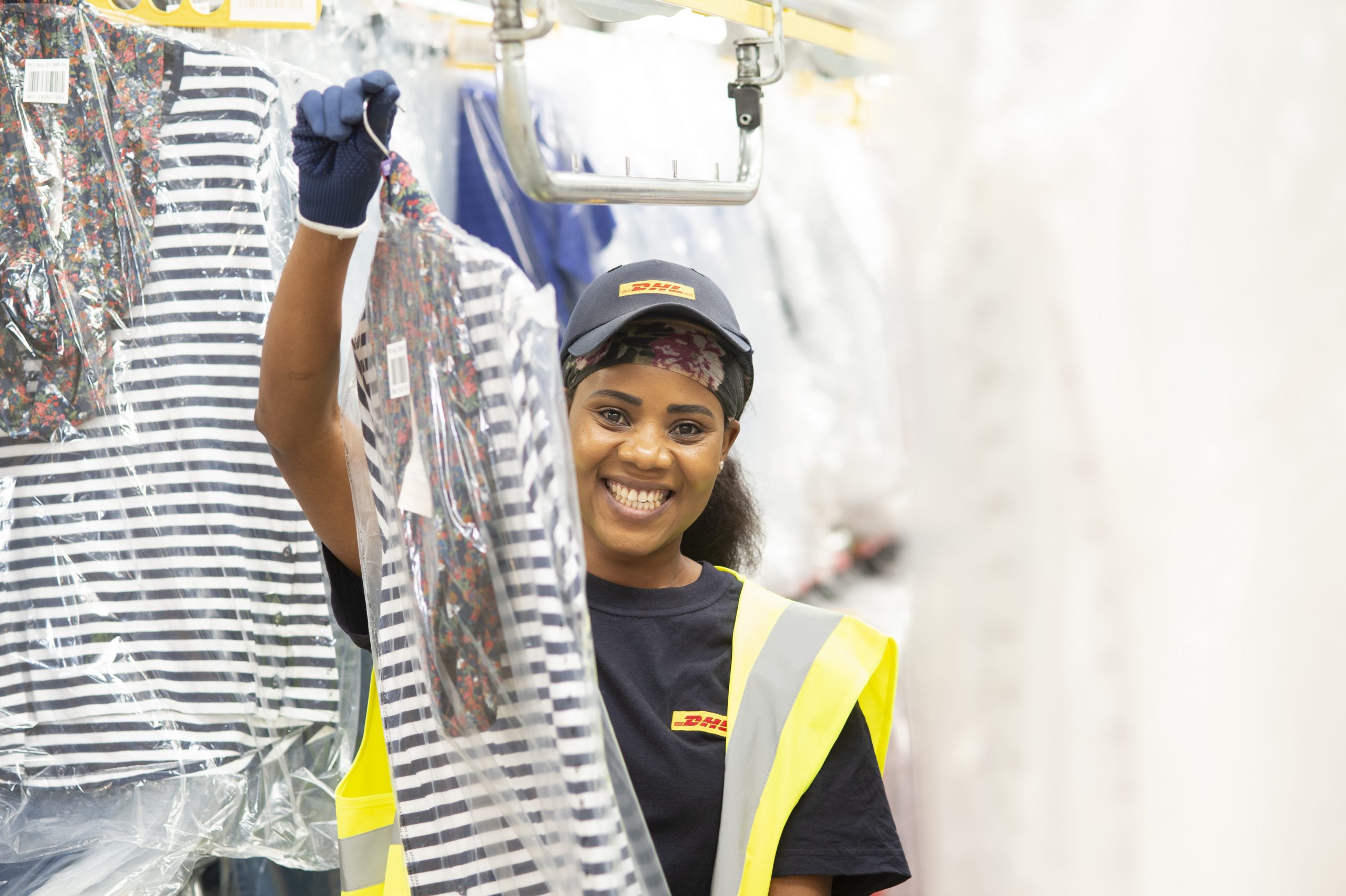 Five strengths that make us a Top Employer 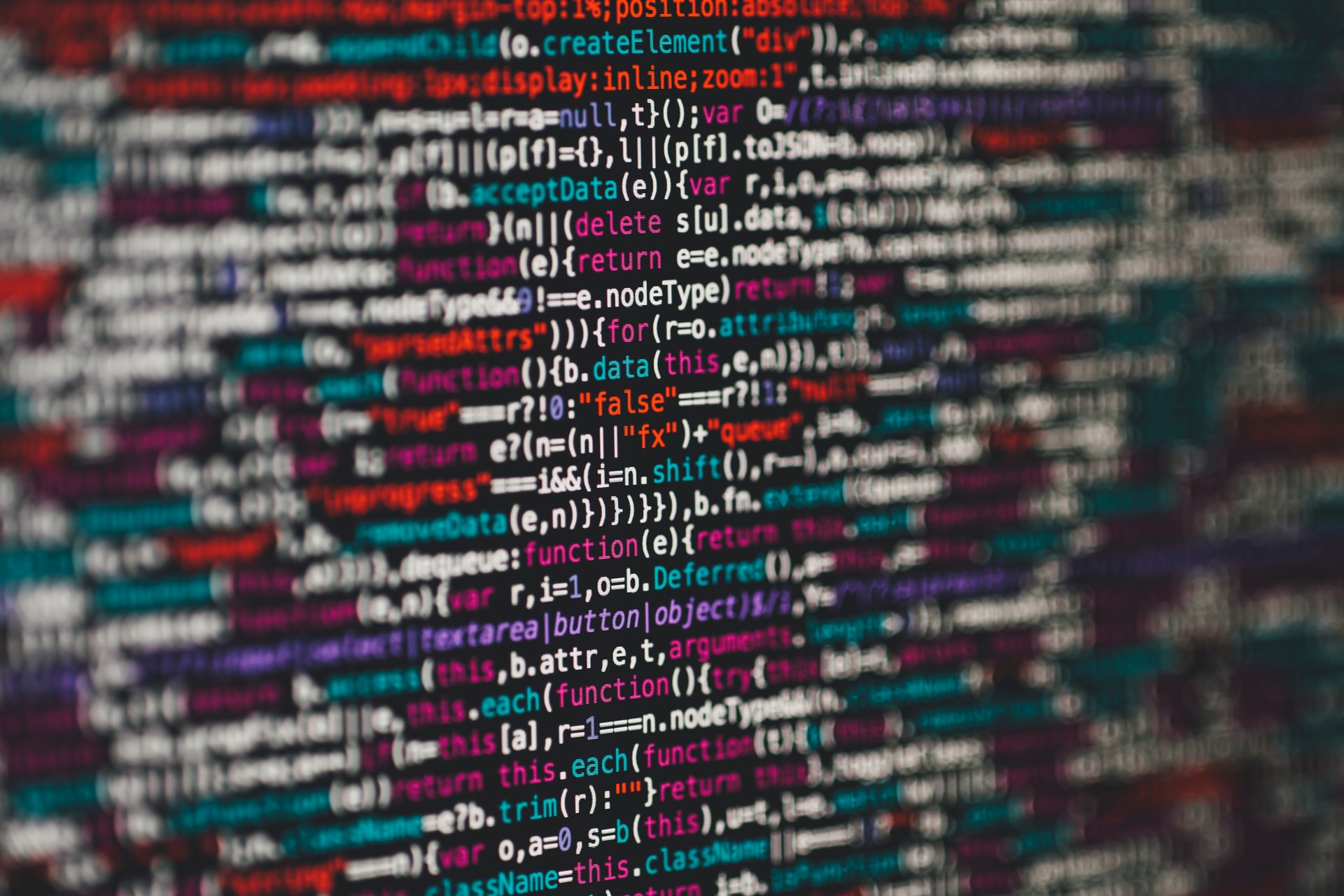 Will Robots Free Recruiting From Bias?

Working “from” home or working “at” home: What is your team doing?

How to treat job seekers in the post-pandemic era