The research includes the analysis of data relating to over 2,800 early career professionals and interviews with current and former employees from eight leading UK law firms: Allen & Overy, Bryan Cave Leighton Paisner, Clifford Chance, Dentons, Hogan Lovells, Holman Fenwick Willan, Linklaters and Pinsent Masons. The report provides a compelling evidence base to drive a shift in mindset, and to boost firms’ efforts to increase socio-economic diversity and inclusion in the legal sector.

Key findings include: While there have been encouraging efforts to achieve increased diversity amongst entry hires in the legal profession, much less attention has been paid to how trainees may progress differentially by socio-economic background. To date, the focus has been primarily on who gets in, rather than who stays on, who gets ahead, and how.

The population of trainees and associates across the eight participating firms is deeply unrepresentative of the eligible candidate pool: for example, 46% of early career solicitors at the participating firms attended independent school (compared to ~18% of school pupils nationally at Sixth Form study level).

Those from lower socio-economic backgrounds are more likely to be the highest performers in their firms, compared to their more advantaged peers. Amongst state school trainees, for example, 14% receive the highest review ratings compared to 8% of independently schooled trainees; similarly 14% of first generation university trainees receive high performance review ratings compared to 10% of their non-first generation university peers.

While many drivers of diversity such as access to higher education and unequal progress are societal, the report shows there are significant factors within leading law firms that contribute to unequal progression across different socio-economic backgrounds. This is primarily rooted in the way firms define talent, dominant cultures that make it easier for solicitors from higher socio-economic backgrounds to progress, client perceptions and mechanisms associated with how experience is gained and work allocated.

The study recommends actions law firms can take to reduce the effects of socio-economic-background on retention by actively engaging key audiences within the firm, and articulating more clearly the drivers and actions associated with diversity and inclusion at all levels.

Longer term recommendations include challenging perceptions across the sector that the legal profession is better suited to those from more privileged backgrounds, introducing greater transparency relating to decisions about progression, promotion and work allocation, and developing a strong narrative which clarifies how diversity targets will be set and managed.

Simon Davis, Vice President of the Law Society, who spoke at the report launch, said: “This research is an invaluable contribution to this critical issue. The potential advantages of increased socio-economic diversity in the law will never be realised without a corresponding commitment to inclusion. This collaboration among eight leading law firms is testament to the growing desire within the sector to tackle the issue in an informed way, and to drive real change based on evidence.”

Nicholas Miller, Chief Executive of the Bridge Group added: “The rigour with which the legal profession is approaching this important and complex topic should be celebrated. We know that firms concerned with social equality and business performance will consider carefully our recommendations, and we look forward to working across the sector to drive positive change.”

Why women do and don’t climb the career ladder ARTICLE BY: Viola Lloyd | Published: 29 January 2014 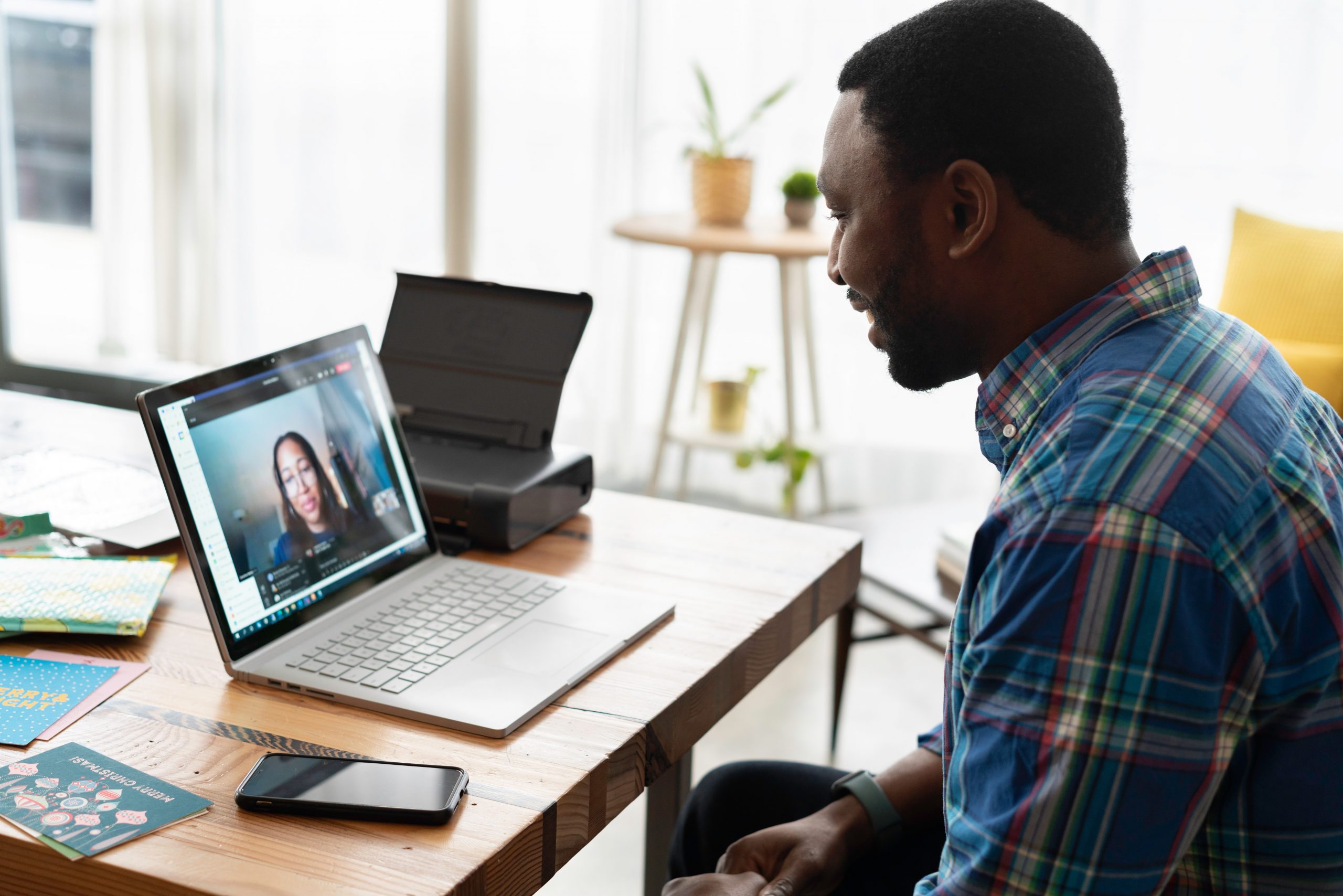