The risks of Trump’s protectionism

“The more protectionist measures that are put in place…in the US…[are] a threat to being able to diversify the risks across the world because we need free, open borders.” Contributor Inga Beale, CEO of Lloyd’s of London

Use the momentum. We really are in the right moment in society to do this”, said Miriam González, partner and head of the International Trade and Government Regulation Team at Dechert LLP, on improving boardroom diversity.

“There is a time when AI can take over most of the jobs in [travel] booking”, said Gillian Tans,  CEO and President of Booking.com There were cracks beginning to show in the narrative that the digital revolution was so wonderful for everyone, because realistically there were all kinds of problems”, said  Baroness Joanna Shields OBE, the newly appointed CEO of Benevolent AI

The seventh annual Fortune Most Powerful Women International Summit held at at the Rosewood Hotel in London today (Monday 11 June) brought together prominent female leaders who are driving change and redefining power across business, government, media, philanthropy and the arts.

Following the G7 summit and the release of Lloyd’s City Risk Index, Dame Inga Beale, Chief Executive Officer at Lloyd’s of London, spoke about the latest emerging global risks for businesses and how insurers plan for them. Beale explained that 59% of the threats cities now face are man-made. “That is a complete change to the way we used to assess risk: market crashes are up there, political turmoil, the threat of violence, and threat of cyber-attacks,” she said. Beale explained that she and a group of executives at the World Economic Forum recently mapped out a scenario in which one of the world’s three largest cloud providers goes down and estimated that, in just three days, the U.S. would lose $16 billion in business.

When asked about the US – New York is ranked number two on the Risk Index behind Tokyo – and the impact of President Trump on the insurer’s approach to risk, Beale conceded that the current administration’s style made risk assessment a tougher business and said that, “The more protectionist measures that are put in place – and there are a few signs of this in the US … that is a threat to being able to diversify the risks across the world because we need free, open borders.”

How to progress boardroom diversity
Moving closer to home, she talked about her role at Lloyd’s of London. “Very often women are asked to take over situations where there need to be transformations. We are asked to fix situations that have gone wrong, brought in as catalysts for change. And we’re very good at that because … we don’t have that club to protect.” She said that this was one of the reasons she was brought in: “to shake up Lloyd’s a little bit.”

She explained that her job is to ensure Lloyd’s is around for another 300 years and “that means investment in innovation and the only way we are going to do that is by having diverse talent”. She said: “It’s a challenge and I do get a lot of pushback … I do feel like Arnold Schwarzenegger sometimes, you know, just carrying on walking and these missiles are coming at me and you just keep going, because you have to.”

Picking up the thread of driving diversity in the boardroom, a roundtable — moderated by Charlotte Sweeney, founder and director of Charlotte Sweeney Associates and including Miriam González, partner and head of the International Trade and Government Regulation Team at Dechert LLP; Kathleen Philips, chief financial officer for Zillow Group; Anne Richards, chief executive officer of M&G Investments; and Lisa Wardell, president and CEO of Adtalem Global Education – asked how more progress could be made, particularly, given the recent finding that the number of female chief executives has stalled in the UK.

One interesting takeaway was to not forget about the men. “It takes enlightened men and brave women to change the world,” said Herta von Stiegel, director of the LeasePlan Group. “If we, in business, miss that there is a big cohort of men who think the same way about this then we are missing the biggest opportunity in the last few years,” added González. “Use the momentum. We really are in the right moment in society to do this.”

The other major topic up for discussion on day one was the impact of AI on business. Gillian Tans, CEO and President of Booking.com, spoke about the “enormous potential” it has for the travel industry. When questioned about its increasing influence, she said that Booking.com is “an extremely data-driven company” and that, “any customer will [now] touch machine learning somewhere in the funnel”.

Part of this understanding of customer data has enabled Booking.com to compete with Airbnb. Tans said that the company had started to see a growing interest in booking apartments and homes in its data, so it was already listing those kinds of properties when Airbnb emerged onto the scene. In April, Booking.com said that it had hit 5 million non-hotel listings, a figure that had grown 27% in the last year. Airbnb, meanwhile, is hot on its heels with 4.85 million listings.

Finally, the conference heard from Baroness Joanna Shields OBE, the newly appointed CEO of Benevolent AI on her doubts about the ethics of AI. “In the last couple of years it became clear that there were cracks beginning to show in the narrative that the digital revolution was so wonderful for everyone, because realistically there were all kinds of problems”, she said. She detailed her experience with child exploitation online and how the internet facilitated “an explosion of abuse and exploitation.” She said: “Working in social media you realise that this becomes a conduit for that, and suddenly you have a totally new social problem that people hadn’t even thought about or understood.”

In her new role, Shields sees herself as the moral compass of AI. During her session she reinforced the necessity of embracing the use of AI with our “eyes wide open” and being aware of its dangers, asking: “how do we protect the dignity of children in the digital age?” She concluded that “there are so many positives but we have to be cognisant of the fact that we have always been the creators of technology, but now this technology is so powerful it creates itself. You have to be wary of that and understand that there will be things that you won’t completely understand.” 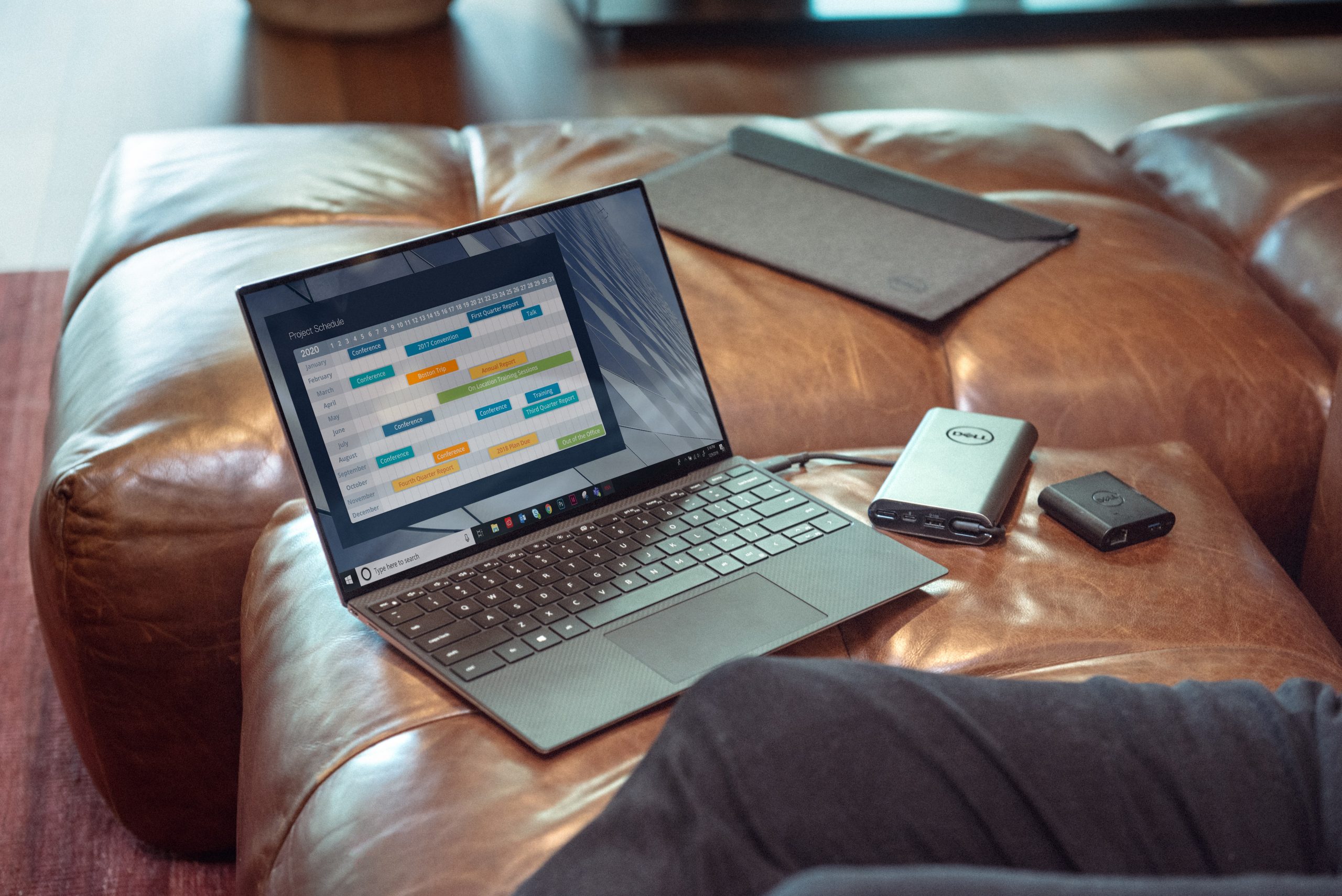