Just nine per cent of UK workers feel enthused by their work and workplace today – compared to 16 per cent in Germany and 33 per cent in Romania, home to Europe’s most engaged workforce. Across Europe, just 14 per cent of people feel engaged with their work, with rates also dipping below ten per cent in Spain, France and Italy. This compares to average engagement levels of 33 per cent in North America and 27 per cent in South Asia.

“While there are many UK employers with strong, highly-engaged workforces, the UK as a whole continues to perform poorly on employee engagement,” said Pa Sinyan, Gallup’s Managing Partner for EMEA.

Confidence about the UK’s job market also declined by four points over the last year, with just 40 per cent of people feeling that now is a good time to find a job. Falling UK confidence bucked the trend of growing job-climate confidence in Europe, which was up 16 points year-on-year, and in North America, where positive sentiment soared by 44 points to 71 per cent.

The UK is thriving at life despite rising anger and environmental dissatisfaction
Despite low levels of employee engagement in the UK, Gallup’s report reveals that Britons still feel that they enjoy a high quality of life. Although lower than Europe-leading Finland, where 84 per cent of people think they are thriving in life, the UK (60 per cent, down one point on the year) continues to outperform the majority of European countries for life satisfaction, including Germany (56 per cent), France (43 per cent) and Spain (41 per cent).

Levels of anger and sadness among the UK population increased by two points and one point respectively over the last year, with 15 per cent of people surveyed admitting to being angry and 20 per cent feeling sad a lot of the day.

Gallup also recorded a three-point drop in the proportion of people (34 per cent) satisfied with the UK government’s performance on environmental matters.

“Leaders can improve employee engagement and wellbeing by enabling front-line managers to understand their people better, including how they feel about life outside of work, and helping them focus on what they do best in the work environment,” Sinyan added.

Lack of wage growth remains a thorn in the side ARTICLE BY: Viola Lloyd | Published: 20 October 2014 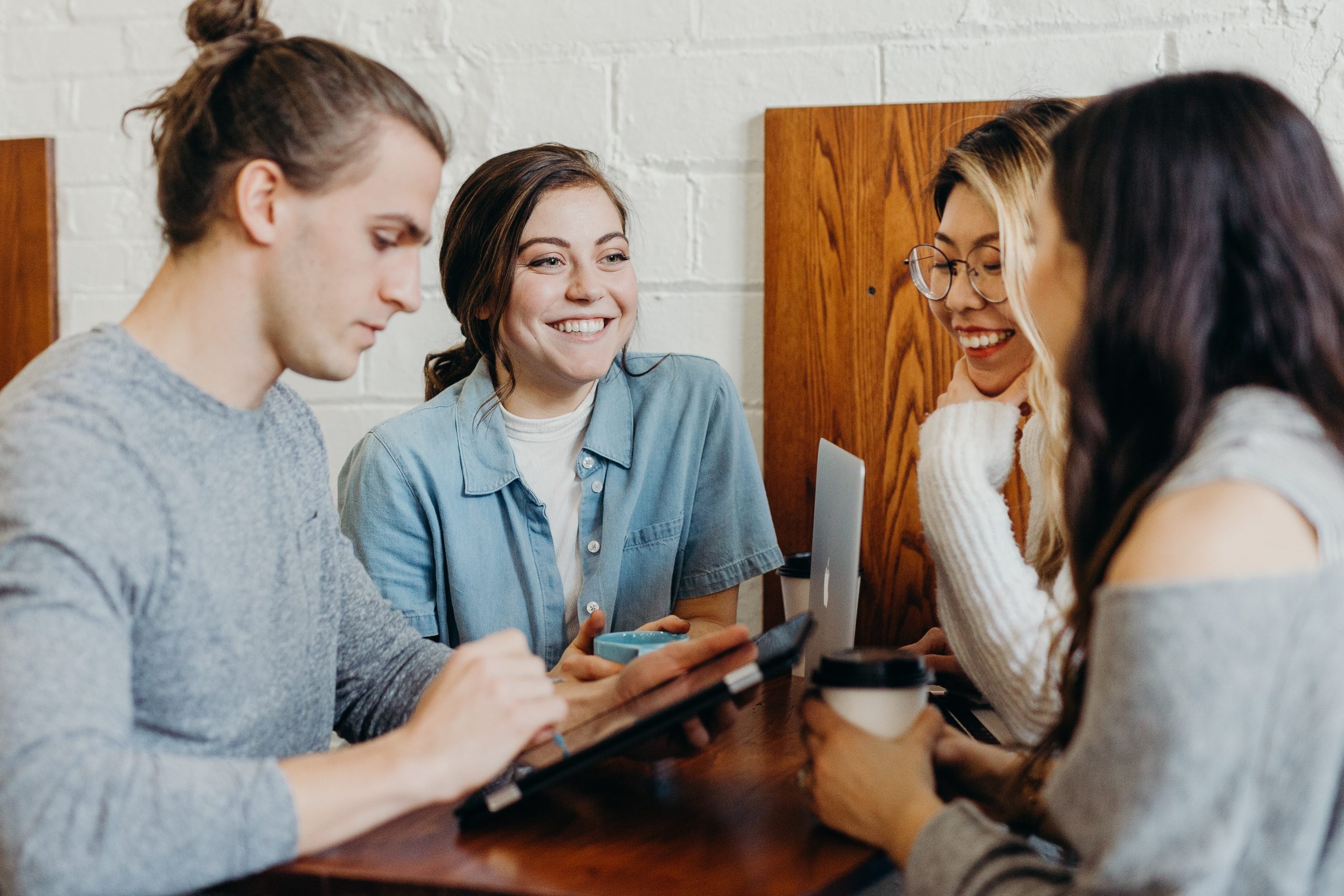 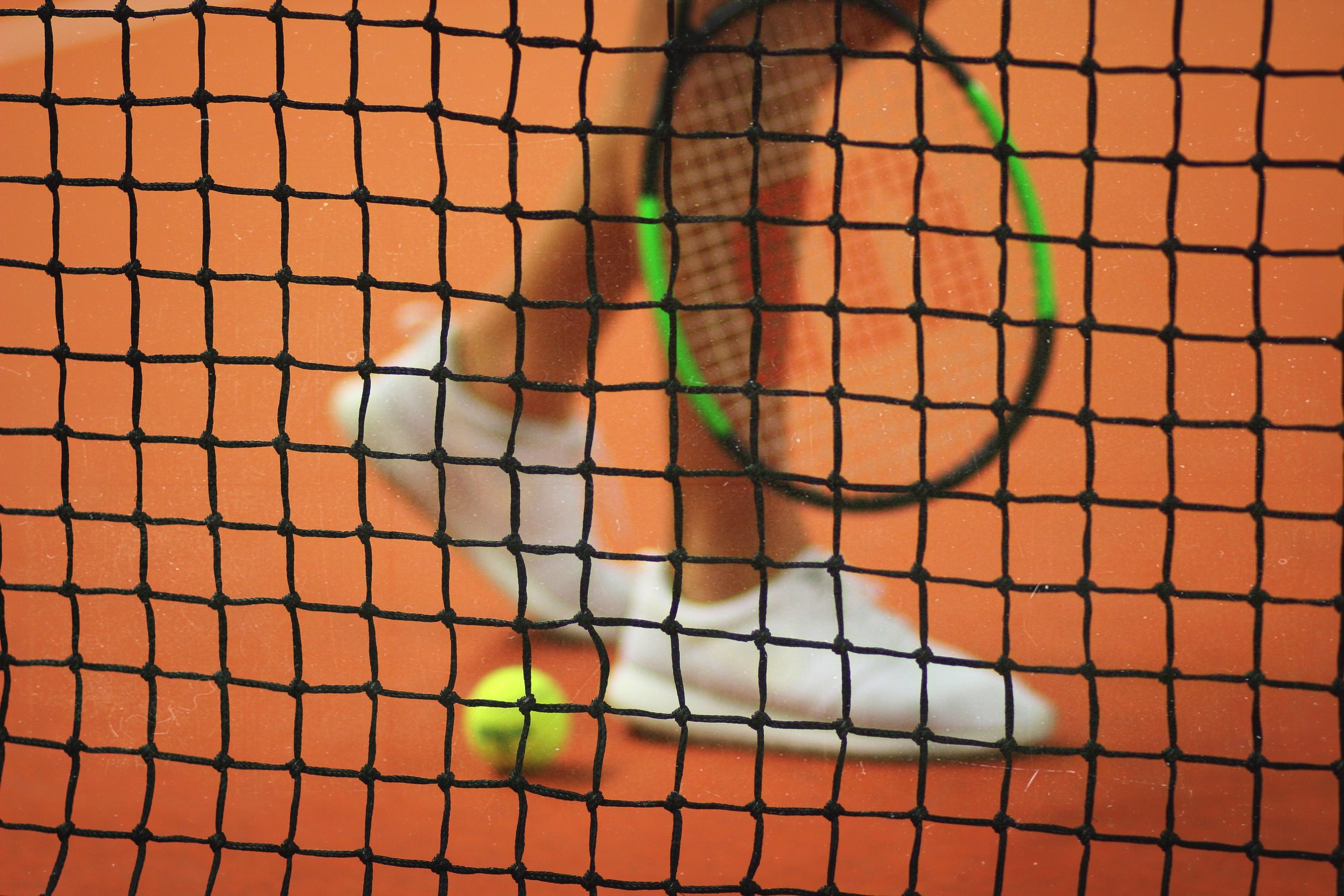 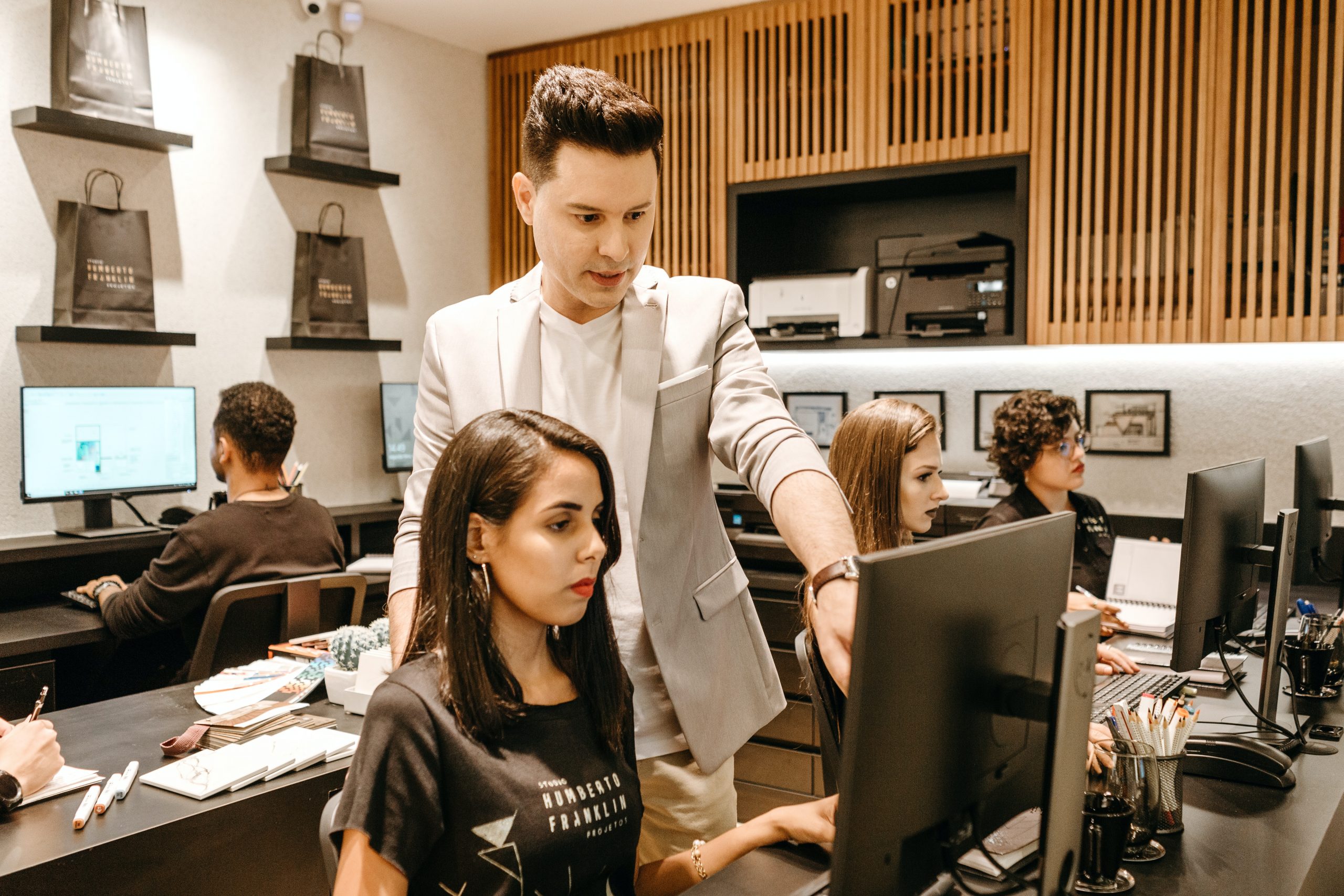 Why technology is key to improving public sector agility