The Parker Review committee has published the results of its latest survey of FTSE 100 companies, carried out jointly with the Department of Business, Energy & Industrial Strategy (BEIS), which shows that 74 FTSE 100 companies had ethnic minority representation on their company boards as of 2 November 2020 (the official feedback cut-off date).

In addition, by early March 2021, a further seven FTSE 100 companies had appointed directors from a minority ethnic group, effective in the early months of this year, illustrating there is still time to act to meet the Review’s ‘One by 2021’ target.

Significant progress has therefore been made by FTSE 100 companies on improving the ethnic diversity of their boards, despite the COVID-19 pandemic affecting board recruitment processes.

The committee’s latest update – which is based on voluntary data submissions – shows a major change in the pace of progress. As of 2 November 2020, 21 companies that completed the survey, still had to meet the December 2021 target, compared to 31 a year earlier. Three companies did not respond to the latest survey, compared to four last year. Two companies reporting were unable to provide information at that time. Importantly though, seven further companies have made announcements that they joined their peers in meeting the target since November 2020, showing that the pace of progress is continuing.

Chaired by Sir John Parker and sponsored by EY and Linklaters LLP, the Parker Review Committee was commissioned by BEIS in 2015 to consult on the ethnic diversity of UK boards. In its first report, published in 2017, the Review made a series of recommendations and set a ‘One by 2021’ target for all FTSE 100 boards to have at least one director from an ethnic minority background by December 2021. While FTSE 250 companies were not included in this latest study, they will be surveyed towards the end of 2021 as they work towards a “One by 2024” target.

The Committee’s business case, underpinning the ethnic diversity targets, was to ensure boards are better aligned to their customer base, and to recognise that the future recruitment of talent will be significantly influenced by the demographic changes taking place now and in the future in the UK and overseas.

Sir John Parker, Chairman of the Parker Review Committee, said: “This survey of FTSE 100 companies represents significant progress towards the target. Achieving this result demonstrates committed leadership by FTSE 100 Chairs, their boards, and the headhunting community, to align with the Review’s ethnic diversity objectives. We would hope the remaining companies in the FTSE 100, who still have time to meet the target, will ensure they follow this encouraging lead and align with the business case that underpins the review.

“Corporate Britain, in my view, is becoming more comfortable with boardroom diversity. I believe too, that the majority of FTSE board leaders want British companies to be seen, not only as the best governed in the world, but also comprising of society’s best diverse talents.”

Business Secretary Kwasi Kwarteng said: “The progress made in the past year to increase ethnic diversity on FTSE boards is very promising, particularly given the difficult circumstances businesses have been facing.

“FTSE companies are seeing the benefits of diverse leadership teams first-hand as we build back better from the pandemic. We hope more companies harness this momentum to go further and faster to ensure our boardrooms are fully representative of British society.”

Sir Kenneth Olisa, advisor to the Parker Review, adds: “The Parker Review’s target of ‘One by 21’ is now within reach. The next challenge will be to make that achievement sustainable. There would be little point in hitting our target next December only for us to return to business as usual in January. As the Hampton-Alexander Review and the work of Green Park have shown us recently, there is much more to be done on the pipeline, to bring minorities into executive committees and, ultimately, in the boardroom. Board diversity is a driver of competitive advantage – talent must rise up the corporate pyramid no matter what colour it is.”

Arun Batra, EY Partner, CEO of the National Equality Standard and adviser to the Parker Review added: “I am proud that the UK business community is making real progress and that at the latest count, we have 81 FTSE 100 companies who have diversified their boards. But there can be no rest, until all companies have met the ‘One by 2021’ target. Good corporate leaders are agents for change and use their position of power, privilege and influence to turn intent into action.”

The recommendations set out in the 2020 Parker Review report remain just as relevant today as a year ago. They focus on measuring board level diversity and helping to build a pipeline of board-ready candidates. The report also contains a detailed and broad-ranging toolkit for companies and those responsible for recruitment, to help implement many of the recommendations.

Business trips are back

Failure to inform employers of pregnancy on furlough could jeopardise rights

Could IR35 sound the death knell for contracting?

UK companies are raring to go and are future-ready

Essential checklist for the return to work 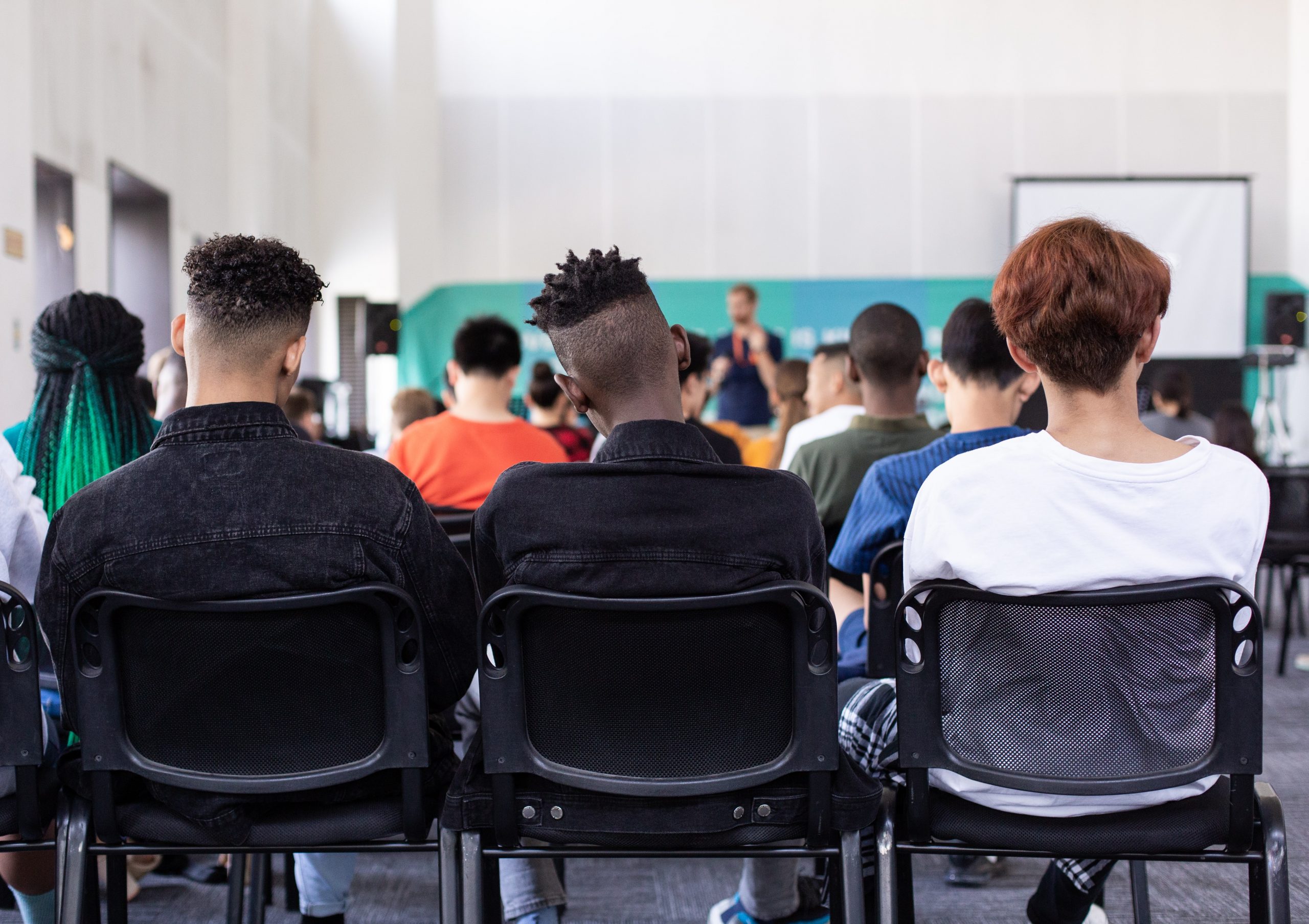 Unconscious bias is prevalent and it needs addressing

Going to the pub while sick is not a sackable offence

Why the pandemic has created a revolution in performance management