New research* has revealed the severe impact the UK Government’s Coronavirus Job Retention Scheme has had on the workforce. This has raised concerns about a hidden workplace divide as furloughed employees return to work.

The study, which surveyed over 500 employees across the UK, 253 of whom had been furloughed, shows that overall wellbeing, job satisfaction and personal confidence among UK workers had significantly decreased since the scheme was introduced. Those who had been furloughed were found to be the most impacted despite the scheme providing financial compensation.

Stuart Duff, Partner and Head of Development at Pearn Kandola, commented: “It will take many years to fully understand the impact of the pandemic on organisations and employees, but this research highlights a compelling and immediate leadership challenge: to address the significant decline in employee job satisfaction and mental health.

“The furlough scheme has undoubtedly saved many jobs, but we must not ignore the significant decline in employee job satisfaction and motivation during the furlough period. Employers need to be aware of a potential workplace divide within the workforce when furloughed employees return to work, and how this could impact productivity and wellbeing. For example, there is now a new, distinctive in-group and out-group. Those who were furloughed have experienced frustration and uncertainty, while those who continued to work have felt pressure to ensure their colleagues can return.”

The research also looked how employee wellbeing has been affected by furlough. It found that furloughed employees have been disproportionately impacted, with levels of wellbeing significantly lower for the furloughed group compared to the working group.

Furloughed employees’ personal confidence was also significantly impacted, with them far less likely to believe that their employer and colleagues had faith in them and that they were able to make a difference. They were also less likely to feel like they were a part of their organisation’s future than their non-furloughed colleagues.

Stuart Duff added: “Job dissatisfaction and a diminished sense of belonging is a common precursor to poor performance, so it is likely to have an adverse impact on productivity and workplace culture. Leaders and HR teams need to talk to employees directly to understand what they can do to support job performance and take the appropriate steps to resolve any lingering concerns.” 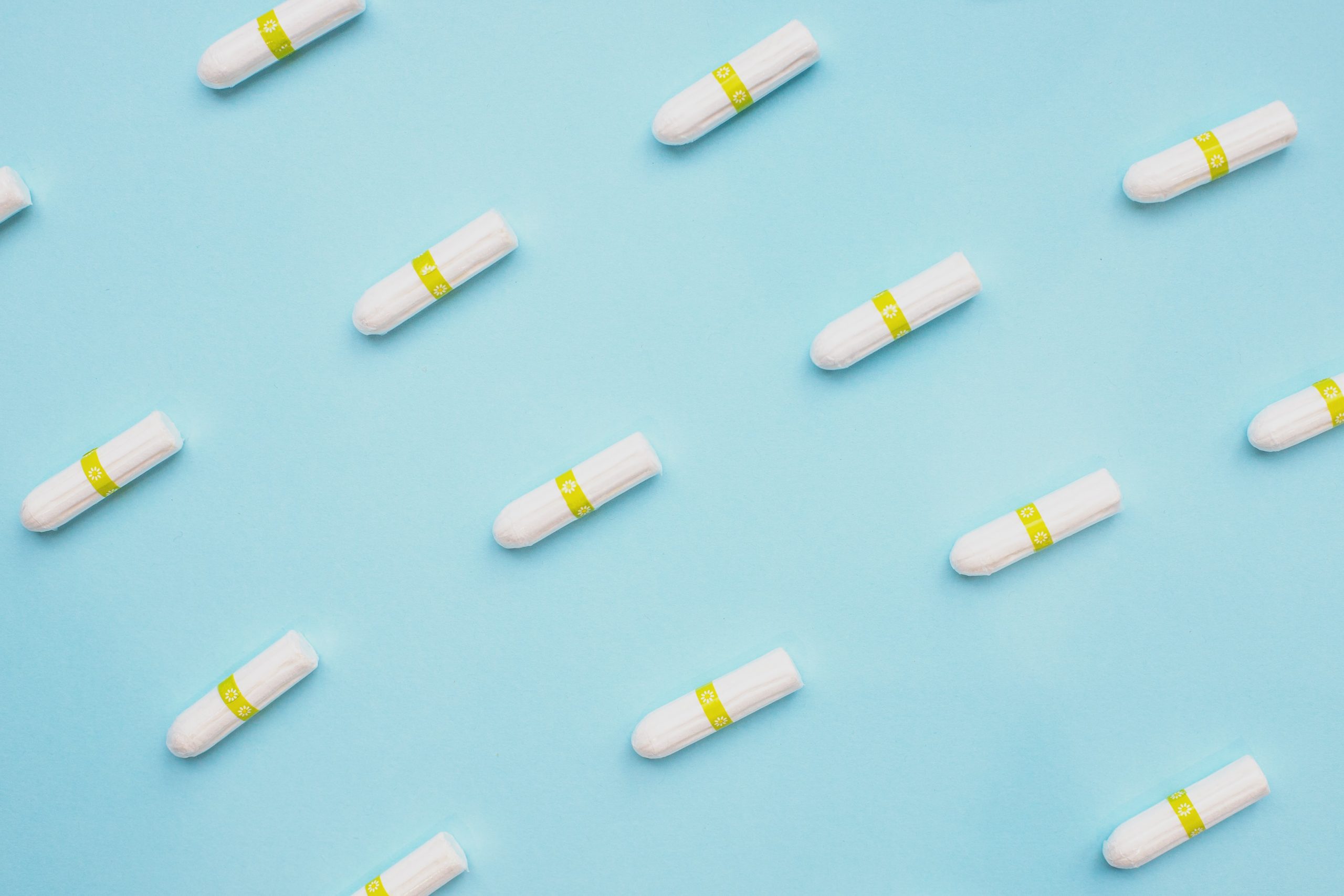