Under the new plans announced in the Budget last week, the government will pay a £3,000 grant to an employer who hires a new apprentice between 1 April and 31 September 2021.  This apprenticeship bonus is an increase on the previous scheme’s payment of £1,500 per new hire or £2,000 for those aged 24 and under. Unlike the previous scheme, this grant is applicable for apprentices of all ages.

Nicholas Associates, commented: “The UK has some ambitious targets for the built environment that include hundreds of thousands of new houses, commercial developments, regeneration projects around the new Freeports as well as huge sustainability targets and labour shortages are holding back progress. What better way to boost capacity than to use the apprenticeship grants to attract young people, particularly women into the industry. Women only represent 13% of the built environment workforce so as an industry we still have a long way to go to ensure these careers appeal to both sexes. This is also the age group who have been most affected by a lockdown education and who are most passionate about caring for the environment. ”

According to research by NAG, the shortage of women working in construction stems from the fact that just one in five applicants is female across the majority of skillsets and trades. These includes design, quantity surveying, project management, estimating, site management, bricklaying, joinery, plastering and decorating.

Matt added, “There are so many roles in construction that much more needs to be done to increase the candidate pool by attracting more women. There are clear educational and vocational pathways that need to be promoted in schools, colleges, universities and the community. These are then supported by ongoing workplace education, training, mentoring and continued professional development to encourage women into leadership roles. Any barriers to equality or perceived ‘boys club mentalities’ should be openly discussed and addressed to foster a culture where gender is irrelevant, and experience, competency and reliability determine the best candidate.” 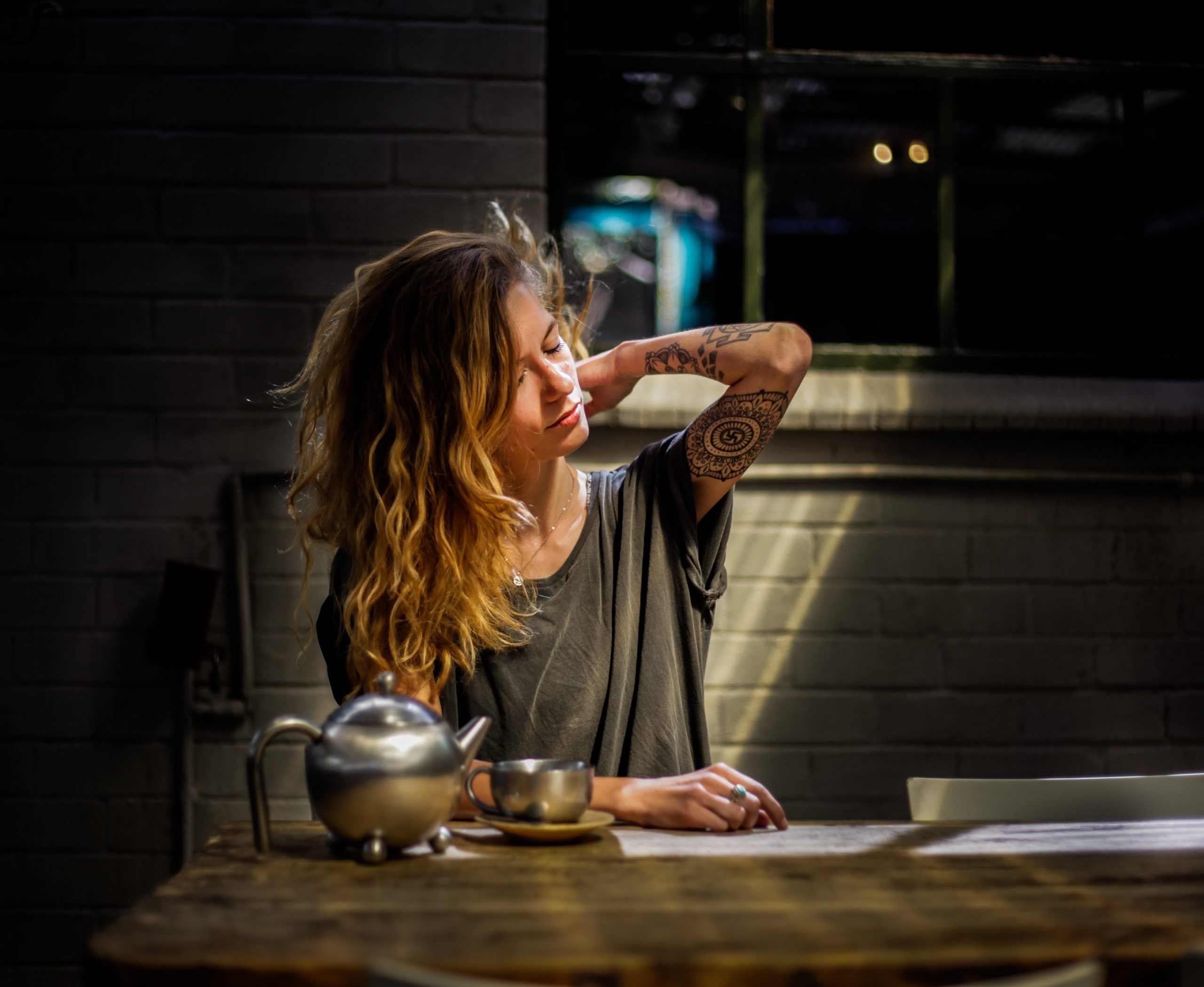