Five reasons why mediation needs to be mandatory

Ever since HR adopted mediation 30 years’ ago, there’s been a sacred principle that it should always be a voluntary offer. If it’s not voluntary then somehow it’s a breach of employee rights.

But we’ve reached a stage where mediation needs to be mandatory, the expected route for dealing with conflict in the first instance. Despite all the work on raising awareness of the benefits of mediation, it’s a chronically under-used approach, a last resort. All organisations need to be working on a basis of trust and openness – and that means being able to have grown-up conversations, not running to formal dispute processes, blame, recriminations and tribunals. The number of employees turning to an employment tribunal went up 10% in the last year, the backlog is up 39%.

Voluntary mediation means organisations are missing out on significant benefits in terms of culture, cost savings, engagement and productivity.

1. Workplace conflict is different
Mediation originated in contract negotiations and a family context, where the roles and responsibilities of parties to a dispute are very different from those in the workplace. What makes sense for people separating from each other, or negotiating a contract, just aren’t relevant to two colleagues working under a contract for the same organisation. A conflict between employees affects the employment relationship, not only the relationship between the people involved but the entire nature of the ‘transaction’, costing the employer time and money. Asking a person to take time out to meet someone who is empathetic, non-judgemental and supportive for a private conversation, is a very reasonable management request.

2. Living organisational values
An employer can rightly expect employees to be grown up, accountable responsible and professional. Those expectations are made explicit in codes of conduct, and in common values like respect, integrity, trust, going the extra mile. But what happens when it comes to conflict? There seems to be a bypass of values, of maturity, straight to processes that save anyone from facing up to issues. How an organisation responds to and resolves conflict is an indicator of how far it really means its values. They need to show trust and respect by  encouraging conversations to happen, for there to be an open engagement via mediation. Which also means an open, active effort to provide support and help, not sweep the ‘bad stuff’ to one side.

3. We need to help, not collude
When someone’s involved in a conflict, they don’t make wise judgements for themselves, choose paths with the poorer outcome: litigation or formal action. Perfectly rational people become judgemental, aggressive and blinkered; we stop listening; the other person’s wrong. In this frame of mind we’re not likely to say yes to mediation. We don’t want an open conversation (‘I don’t want them to know anything about me’), to be honest (‘but if I’m really honest, I’ll be dismissed’) or trusting (‘trust them? don’t make me laugh!’). So voluntary mediation isn’t helping, it’s just colluding with someone’s negative preconceptions.

4. The numbers makes sense
Take an organisation with 1,000 employees involved in a dispute. Under the voluntary system, let’s say, for example, and quite optimistically, 10% agree to mediation. That means 50 mediations take place. With properly trained mediators that’s likely to mean a 90% success rate: 45 mediations end in parties now back at working constructively together; ninety people feel able to go back to fully productive lives at work. That leaves 910 people still in dispute and under-performing, additional management time involved and the potential for further costs from absence, tribunals, legal fees. If mediation is mandatory there are 500 mediations – and even if we say there’s only a poor 50% success rate (because of a lack of engagement, even though experience says resistance to mediation is usually just a position that’s quickly overcome): meaning 500 people back to productive working. HR and managers can move on to other issues.

5. It makes mediation normal
If mediation becomes mandatory and everyone in conflict is expected to give it a try, then it becomes a normal part of working life. Not strange, not an admission of failure or personal shortcomings. A mandatory approach takes away none of an employee’s rights – they are not obliged to reach agreement, they are not obliged to even actively engage. It doesn’t matter, because, despite themselves, many of them will find the joint meeting a surprisingly positive experience.

The Good, The Bad and The Ugly – Conflict Resolution ARTICLE BY: Louisa Weinstein | Published: 21 August 2018

Employee experience crash: A quarter of UK workers set to quit their jobs in 2020 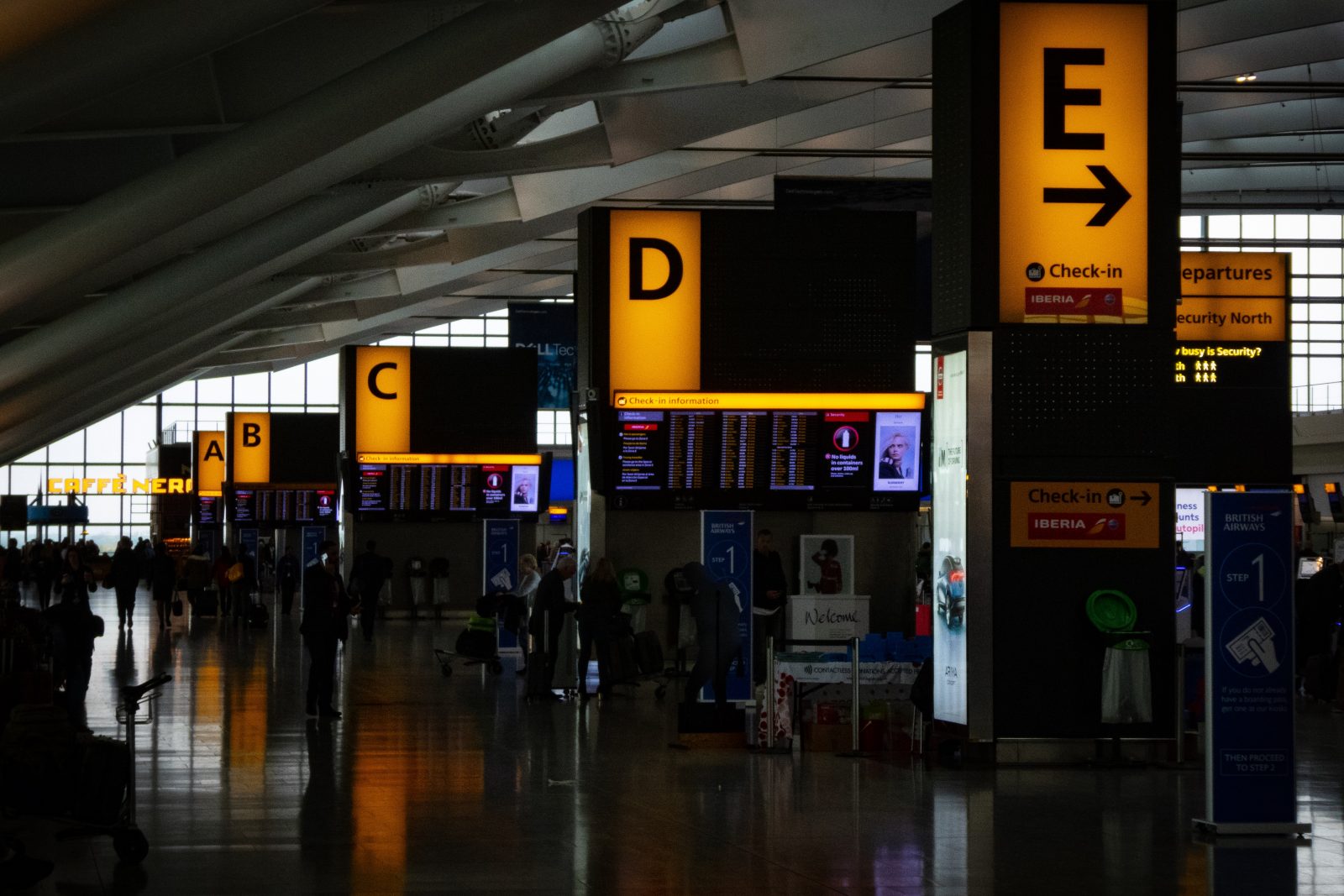 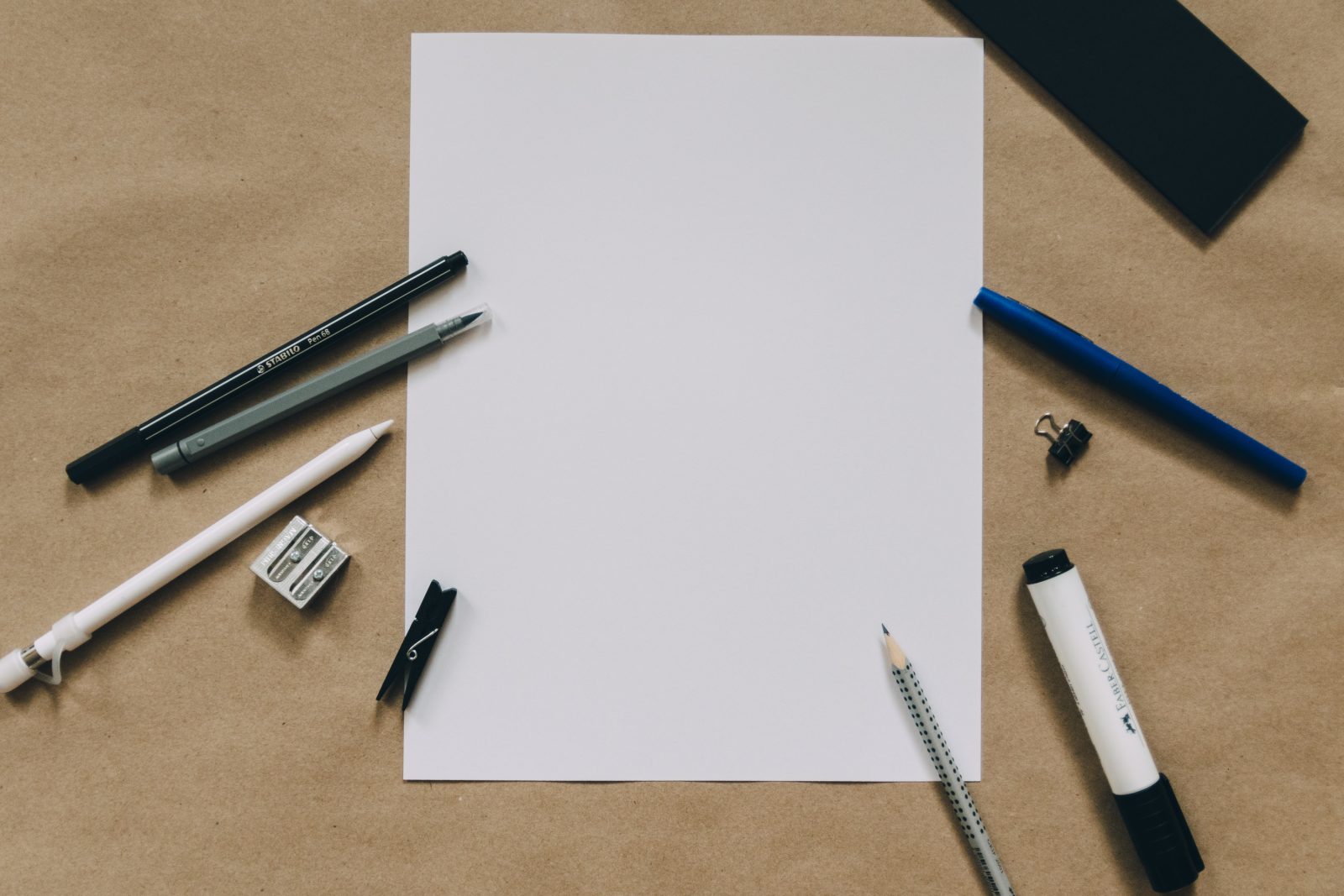 Skills Gaps in the UK:  How Bad Are They and What Can We Do About It? 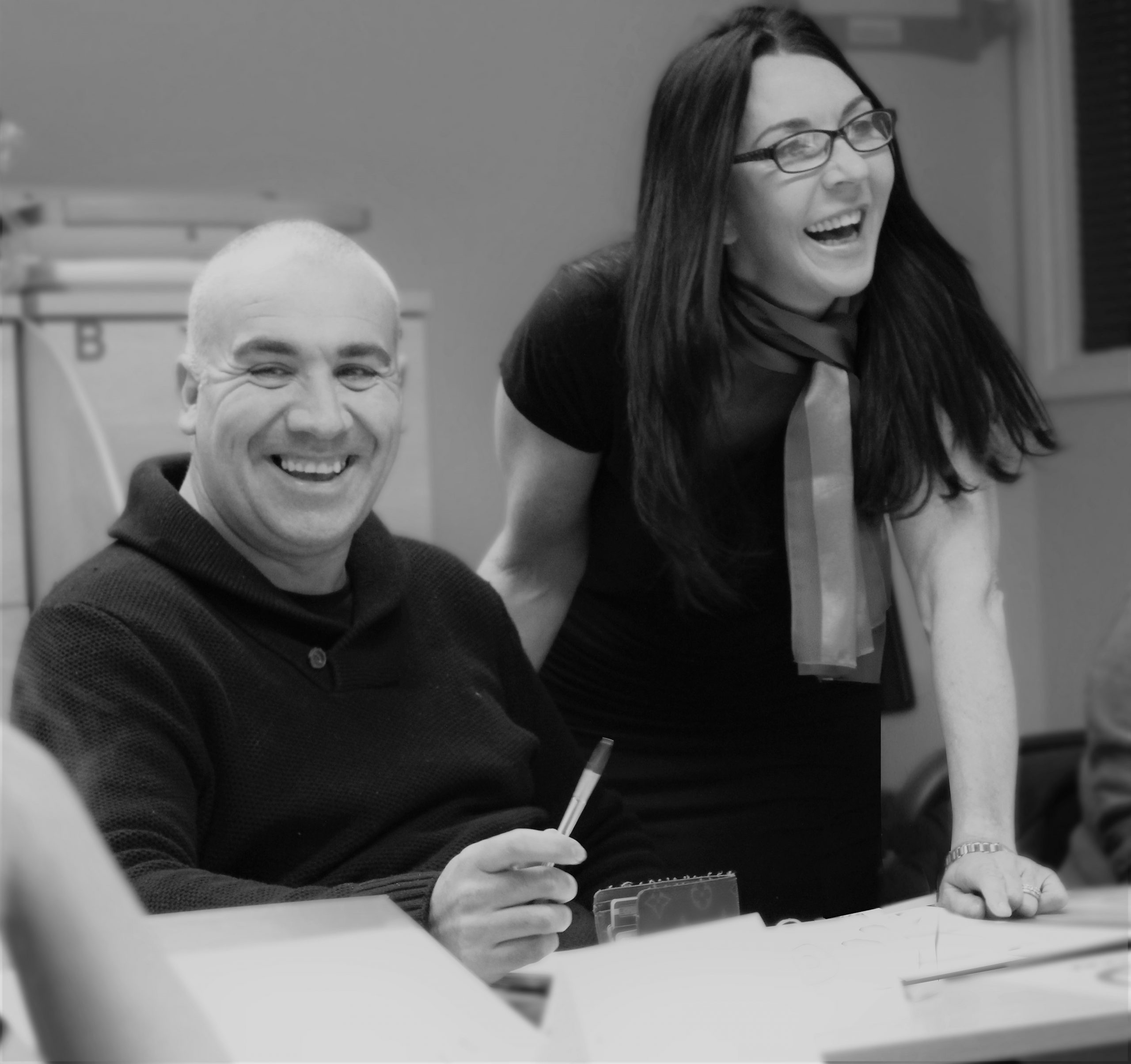 How to improve your brain performance at work