In HM Land Registry v Benson, the employer needed to make a significant reduction in headcount and cut costs. In addition to closing and merging offices, it established a budget of £12 million to secure as many voluntary redundancies as possible, while still maintaining a balance of grades and skills.

The EAT accepted that it was legitimate to implement a scheme which indirectly had an adverse impact on a particular age group, some of whom were not selected on grounds of cost. The case illustrates that employees who are disappointed at their non-selection are unlikely to win the support of an Employment Tribunal. Where a voluntary redundancy scheme is oversubscribed, it has to be remembered that usually those not selected do not lose their jobs or lose any other benefit which they otherwise had a positive expectation of receiving. It is rather that they have lost out on the chance to take advantage of a very substantial benefit which they had no right to, a so-called windfall.

The claimants were aged between 50 and 54 and volunteered for redundancy. It would have been particularly costly to release them because they would have been entitled to an immediate unreduced pension. When they were not selected, they claimed that application of the “cheapness” criterion (which had been favoured by the recognised trade union, the PCSU) had a disparate impact on their age group and they brought claims for indirect age discrimination. On appeal, the EAT made clear the importance of distinguishing between a “real need” or “aim”, and the means of achieving it. The Land Registry was entitled to allocate a £12 million budget to the redundancy exercise and work within that. It was irrelevant that it could, in an absolute sense, have “afforded” to allocate a larger sum.

Having found that it was the only practicable criterion, the original Tribunal should have concluded that its use was justifiable. It was a proportionate means of selection to keep within the £12 million limit. Confusion can arise between the aim an employer is pursuing and the means adopted to achieve it. In this case, the basis of selection was not purely on grounds of cost. This theme was continued in the recent Court of Appeal’s decision in Woodcock v Cumbria Primary Care Trust. The alleged direct age discrimination occurred in a compulsory redundancy situation. Mr Woodcock’s role as Chief Executive became redundant as a result of a reorganisation. He applied for comparable roles but was unsuccessful at interview. He remained employed for some months without any alternative being found. He was well aware that the prospects of his remaining in employment were poor albeit that formal consultation on redundancy was delayed. As he was entitled to 12 months’ notice, the decision was taken to give him notice, so as to expire before his 50th birthday when he would otherwise have received an enhanced pension. This saved the Trust over £500,000.

The Tribunal found that the Trust’s action was objectively justified and therefore lawful. There was no doubt that the aim or reason for dismissal was redundancy, for which Mr Woodcock was paid £220,000. The avoidance of the additional cost of funding the pension was a proportionate means to achieve this.

The EAT upheld this decision but also expressed the view that it could not be said that cost considerations can never by themselves constitute sufficient justification. The Court of Appeal has clarified the position and applied European law. An employer cannot justify discriminatory treatment “solely” because the elimination of such treatment would involve increased cost. However, that simply means that saving or avoiding cost will not, without more, amount to achieving a “legitimate aim”. The reality is that it is very rarely the case that an employer seeks to save cost without good reason. If to do so will adversely impact employees of a particular age group, the employer must be able to show that its actions are objectively justified.

The challenge is in striking the balance. This decision does not provide a formula for determining what is proportionate. In every instance, the employer must weigh its particular needs and consider the issues raised and available options to achieve the best overall outcome. This will continue to be a difficult exercise, particularly when trying to balance the conflicting interests of groups of employees, the workforce as a whole, and the needs of the business or organisation. Employment Tribunals must take a pragmatic approach to the latitude employers should have in determining their need to reduce headcount, payroll costs and office space, both in the immediate and longer term, while keeping the right balance of skills and grades in place, across their organisations.

Coronavirus has blurred lines between public and occupational health ARTICLE BY: a | Published: 22 March 2021 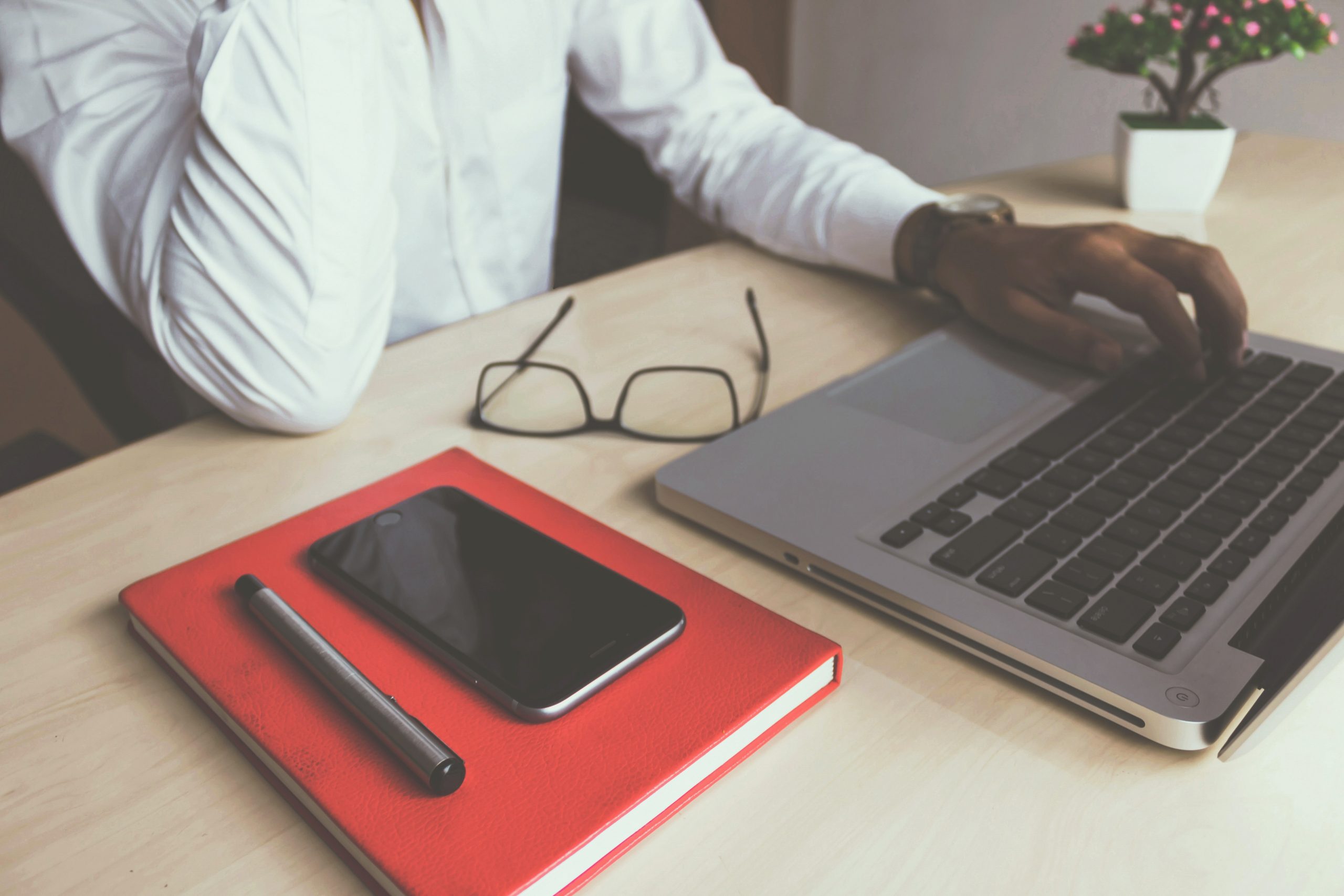