Solicitor Maxine Park, co-founder DictateNow, explains why managers should be making sound recordings of confidential meetings with employees, like performance reviews, and disciplinary or grievance interviews, if they want to avoid the common pitfalls that can lead to employment tribunals.

Following approved procedures will clearly minimise the risk of a claim being made, but many organisations now recognise the benefits of recording disciplinary interviews with employees. In fact, some routinely record job interviews, performance reviews and other important meetings to create accurate records, with transcriptions available for the interested parties. Although everyone present at the meeting should be informed they’re being recorded, the ability to offer a recording, within minutes of a meeting’s conclusion, helps avoid accusations the organisation has acted inappropriately. It’s important to remember recordings capture every word, so it’s essential those undertaking disciplinary and grievance interviews etc., understand the correct procedure and stick to it; even if provoked. The knowledge that an interview is being recorded, helps keep feelings in check, with it more difficult for those involved to become too emotional or even threatening, knowing every word can be listened to again. Sound files not only record every word, but convey emotion and offer context, which makes reviewing the issue much easier. This helps managers keep an open mind about an employee or situation until they have heard all the evidence. It is easier to ignore preconceptions and form an accurate opinion, listening to a recording than reading handwritten notes, scribbled at the time. Importantly the sound recording doesn’t miss words because it gets involved in a rapid exchange of views and forgets to make notes.

Complaints often arise because of the length of the disciplinary process, but digital recording has speeded up proceedings. There is no more waiting for handwritten notes to be typed and distributed for the approval of those involved that the document represents an accurate record of who said what. Another common complaint from employees is that a manager failed to give them adequate opportunity to explain their version of events. Knowing a recording is being made ensures managers act appropriately and provide adequate time, or the recording will help rebut any accusation that the time afforded was inadequate.

Whilst sound recordings will not make up for a lack of preparation, they can prove useful for reviewing the performance of the managers conducting interviews, with changes to procedures subsequently made to address issues highlighted by the review process. For larger organisations that might expect regular interviews and hearings, with multiple attendees, transcription service providers will supply conference-style recording equipment, with a separate microphone for each attendee. Smaller organisations could easily make use of digital dictation machines or dictation apps for Smartphones, for the fewer, one-on-one meetings they might conduct.

“After recording, the next step is getting the transcription made and distributed to everyone concerned. Using internal resources to transcribe the file can be tempting, but this has confidentiality implications, particularly where redundancies or serious issues are concerned. To remove this risk, many organisations now use external transcription service providers.

The best of these external service providers, well-used to transcribing hearings and interviews, will provide certificates of accurate representation that certify the transcription is a faithful reproduction of the sound file.

Faithful representation is achieved using verbatim transcription, including all the ‘umms’ and ‘errs’ that shape the flow and meaning of the conversations being recorded. Unlike dictation transcription where the skilled typist ignores mistakes and hesitations, any omissions in interview transcriptions, can inadvertently affect the intended meaning of a response.

The failure to keep accurate records of an interview can cause problems at an appeal stage or if a case proceeds to an employment tribunal. The ability to produce an accurate transcription, with a certificate of accurate representation, and the original recording, will significantly reduce any accusation that accurate records were not kept. Disciplinary hearings can also help improve standards of performance within organisations, with the quick resolution to grievances preventing employees spreading gossip or damaging the organisation’s reputation. Recording and transcribing these personnel interviews, reviews and hearings demonstrates how seriously issues are taken and shows how determined an organisation is to get things right; first time, every time. The use of external transcription service providers might be viewed by some as an unnecessary expense at a time of cost-cutting and budgetary restraint, but those individuals must ask themselves, how much the accusation the organisation acted inappropriately might cost the organisation in the long run? 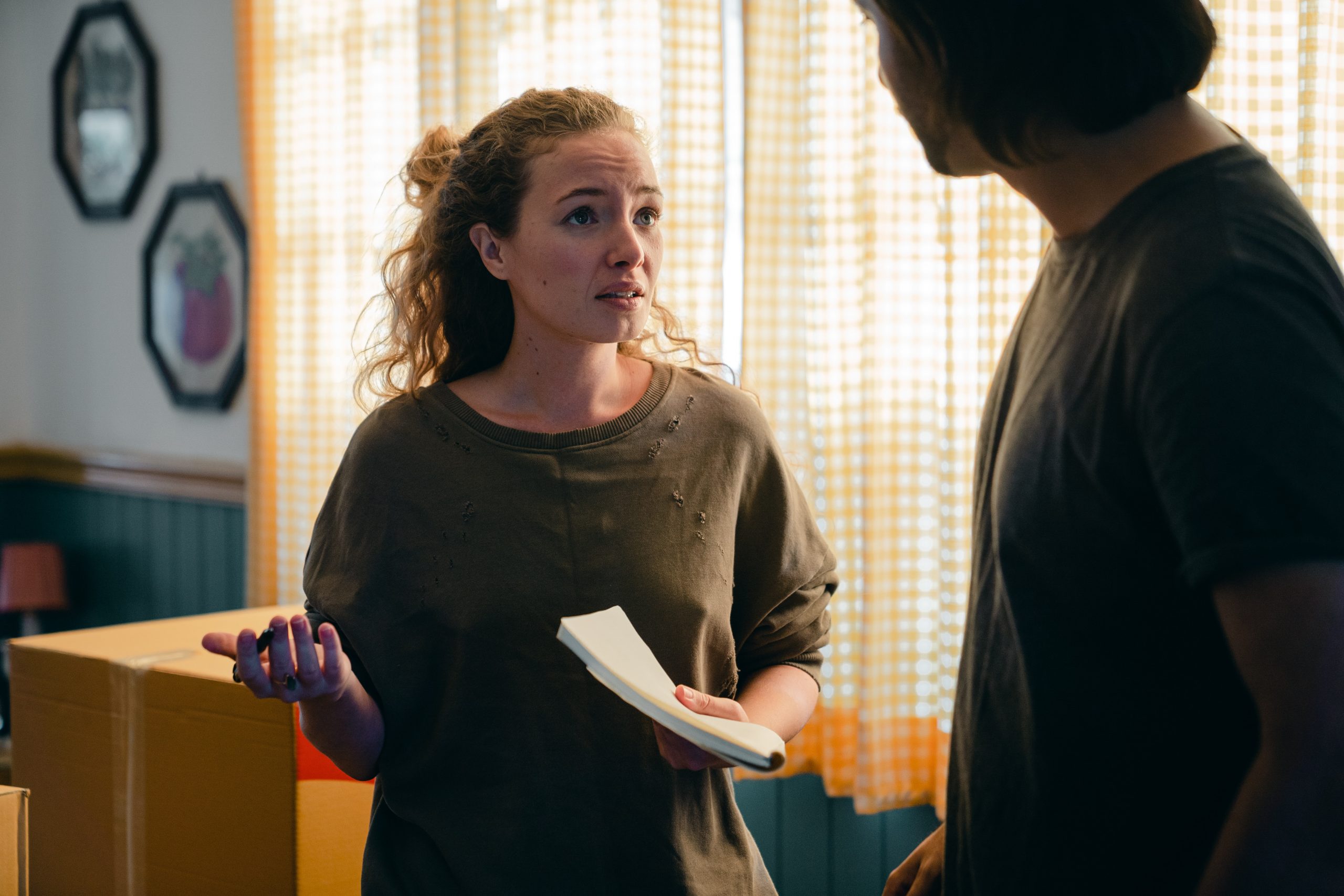