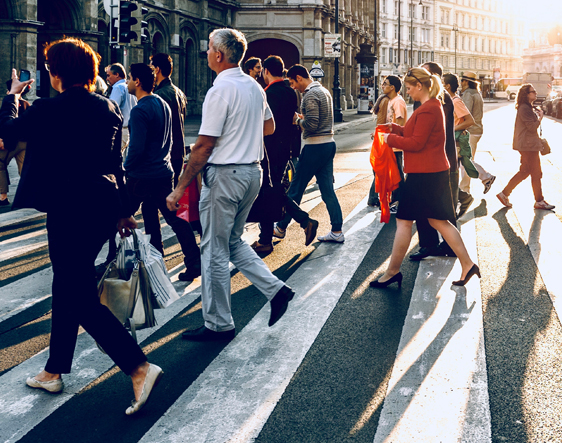 Ending the free movement of labour from Europe could create a major shortage of workers, especially in South-East England, according to a new study on the impact of Brexit. Researchers also found existing employment rights are likely to remain “more or less intact” after Brexit.

The tightening labour market is driving an increase in wages for key staff and new starters but pay rises are stuck in the middle lane for most workers. Employer plans to take on more staff are being hit by worsening skills and labour shortages, partly as a result of a sudden reversal in the growth in the number of both EU and non-EU migrants in employment in the UK. 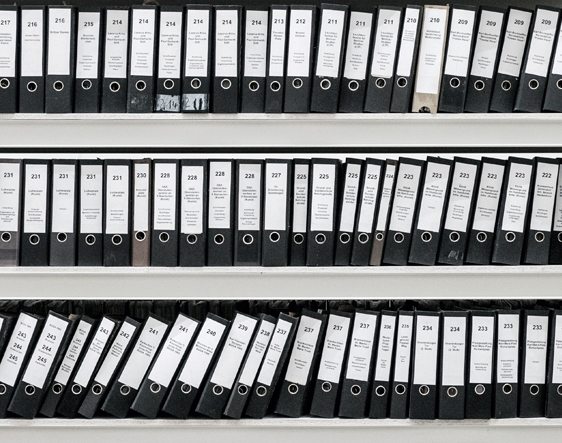 Most recent labour market statistics published by the ONS show a record number of available vacancies at 829,000 for May to July 2018, 51,000 more than the previous year and the highest since records began in 2001. This is coupled with an annual fall of EU nationals working in the UK to 2.28 million, a drop of 86,000, the largest fall since records began in 1997. 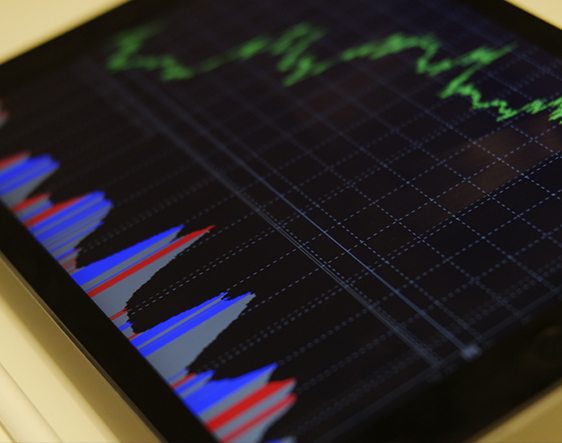 Record high employment, record low economic inactivity and a further increase to regular earnings all point to a labour market that is in rude health. However, beneath the surface, the data indicate that the UK labour market looks set to tighten further, which will heap further pressure on the increasing share of employers who are struggling to raise wages. 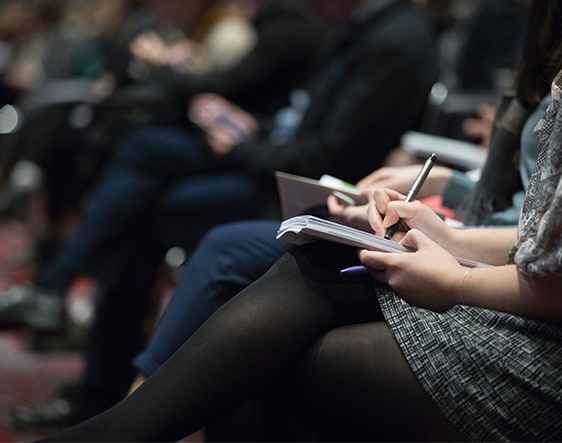 Just 17 percent of UK companies have policies and strategies in place for the use of ‘non-traditional’ labour, including freelancers, contractors and ‘gig’ employees. This is despite the fact that a large proportion of UK business leaders report a significant number of contractors, freelancers and gig workers in their workforces.* 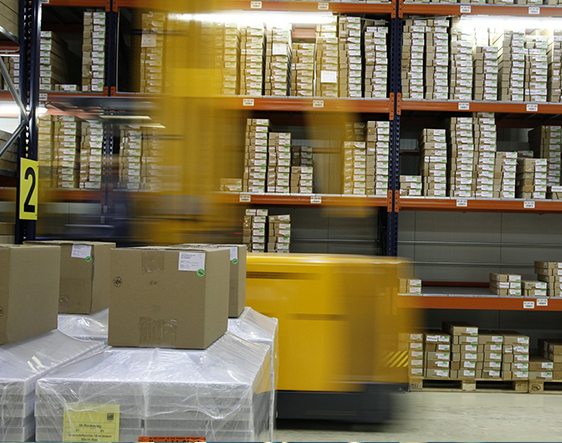 Labour turnover in manufacturing rises to 13.2 percent, up from 12.3 percent in 2016. Motor vehicles and other transport and equipment sector had the lowest turnover at 11.4 percent. The East of England experienced the highest churn in their workforce at 17.1 percent.