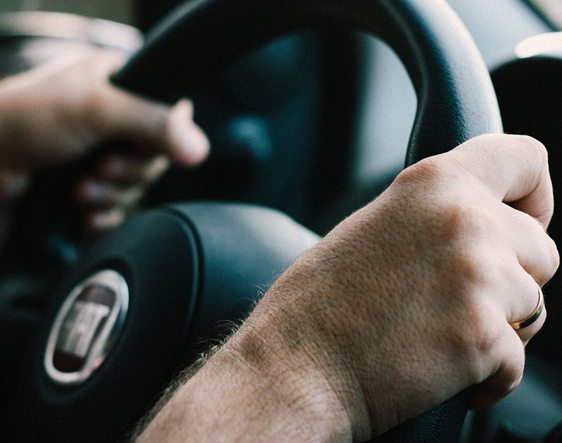 Imminent expiry of Uber’s licence in York latest in a year of blows to San Francisco transport giant in UK cities following landmark legal defeat over drivers' rights. GMB, the drivers' union, has called on transport giant Uber as it faced yet another blow, with its private hire operator’s licence expired in the City of York on 23/12/17. 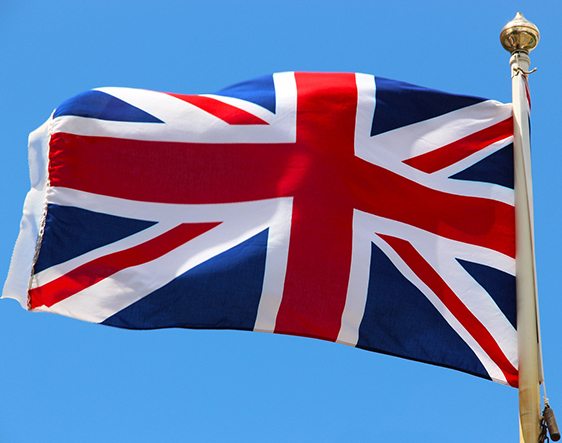 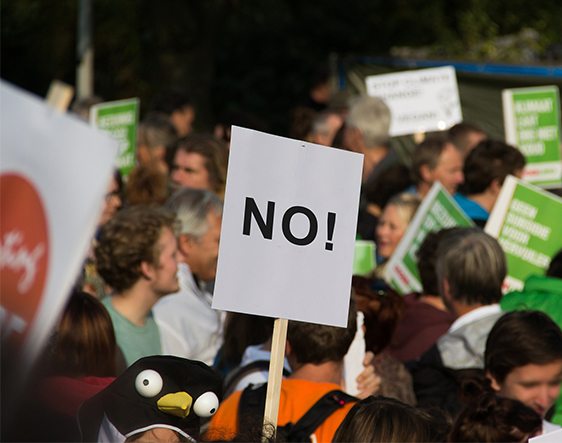 Public must be protected against Strikes

Essential services are banned in most major Western economies – but not in the UK. With co-ordinated strike action now being threatened by public sector unions, the Government should consider amending the Trade Union Act 2016 to further protect the public from the damage done by strike action. From Nicholas Finney, Centre for Policy Studies. 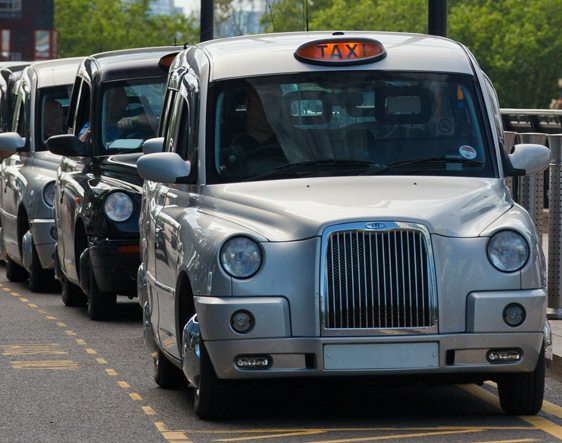 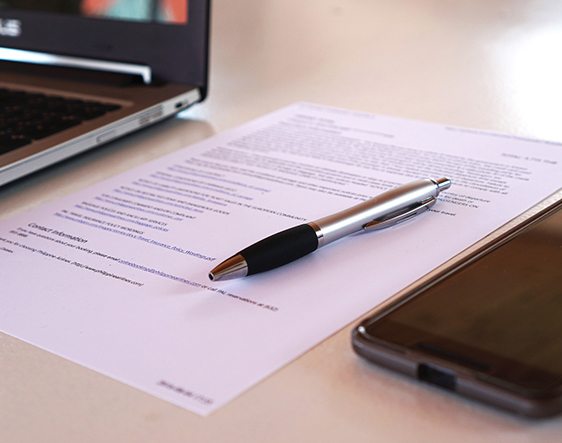 GMB has called for action after the number of workers on zero hours contracts in the North East shot up 11,000 compared to the same point last year.

It has been reported that the AA has sacked its executive chairman, Bob Mackenzie, for gross misconduct, with immediate effect. Philip Richardson, head of employment law at national law firm, Stephensons.

A London bar has drawn criticism after posting a job advert for bar staff. The ad, by House of Wax, stated that "physical attractiveness is unfortunately necessary for this role" and, as well as a having a fun, lively attitude, it also specified that female applicants "must be comfortable wearing black heels during their shift". Comment from Jacob Demeza-Wilkinson is an employment law consultant for the ELAS Group.

IPSE, the Association of Independent Professionals and the Self Employed, has today welcomed the Supreme Court’s ruling that fees for employment tribunals are “unlawful”.

The Court of Appeal has held in Chesterton Global Ltd (t/a Chestertons) and anor v Nurmohamed that an estate agent's complaints about the manipulation of accounts which potentially adversely affected the bonuses of 100 senior managers amounted to a protected disclosure in the public interest. Comment from Emma Burrows, Partner at Trowers & Hamlins.

Almost two thirds of UK businesses are failing to meet basic health and safety laws and are putting their employees in danger, according to new research. A survey of 2,000 employees, working for businesses that have over five employees, found that 65 percent have not received any information on their company’s health and safety policies. Comment Colin Yates, chief support officer at WorkMobile.