Tis the season… to drink shots with the boss

New research finds that 78 percent of Brits admit to drinking too much at Christmas parties and just under a third admit to kissing a colleague.

With the countdown to Christmas officially on, people across Britain are preparing for the party season. From work parties to client meetings, the nation will be getting ready for a food and booze overload.

To celebrate the upcoming party season, Gourmet Society, one of the UK’s leading dining membership clubs, has polled the nation1 to find out Brits’ biggest work Christmas party mishaps. Unsurprisingly, the biggest mishap that people suffer at Christmas parties is drinking too much alcohol, with over three quarters of the nation (78 percent) getting carried away at the bar. This high figure may be linked to the fact that 63 percent of people also admitted to drinking shots with their boss. The top five embarrassing moments people are MOST likely to suffer at a work Christmas party are: Drinking too much alcohol (78 percent); Drinking shots with their boss (63 percent); Discussing office politics (51 percent); Eating too much (34 percent); Kissing a co-worker (31 percent).

To help combat these potentially embarrassing situations, Matt Turner CEO at Gourmet Society shares his hints and tips to help you avoid any Christmas party disasters: Know your limits. The Christmas party can be a great way to blow off steam at the end of the year, but remember that you’re surrounded by your peers and having one too many then dancing by yourself on a table with your tie on your head, could come back to haunt you. If the party does move into full swing, and you’ve had a few glasses of Champagne, try and keep hydrated by drinking water – your head will thank you the following morning.

Steer clear of any unnecessary work conversations – nagging your boss about a promotion or nattering about a colleague’s annoying habits isn’t the best idea after a three course meal and a bottle of wine. And let’s be honest no one wants to talk about facts and figures when you’re meant to be having fun.” Avoid smooching a colleague. It’s a Christmas office party cliché, but almost an inevitability in most workplaces. The best time to confess your crush on Sharon in IT probably isn’t at the annual festive do, especially if you don’t want to be the office gossip until the New Year.”

He adds: “Everyone looks forward to letting their hair down at the end of year by enjoying a few drinks with colleagues at the Christmas party, but it can also be a social disaster for many. “So as the party season gets underway so does the prospect of a social faux pas, which is why we’ve pulled together a brief etiquette guide that will help naïve party goers guide their way through the next month of parties, drinks, meals out and get togethers. Hopefully this will help any overzealous party goers avoid disaster, but if not you can always transfer to the Slough office.” 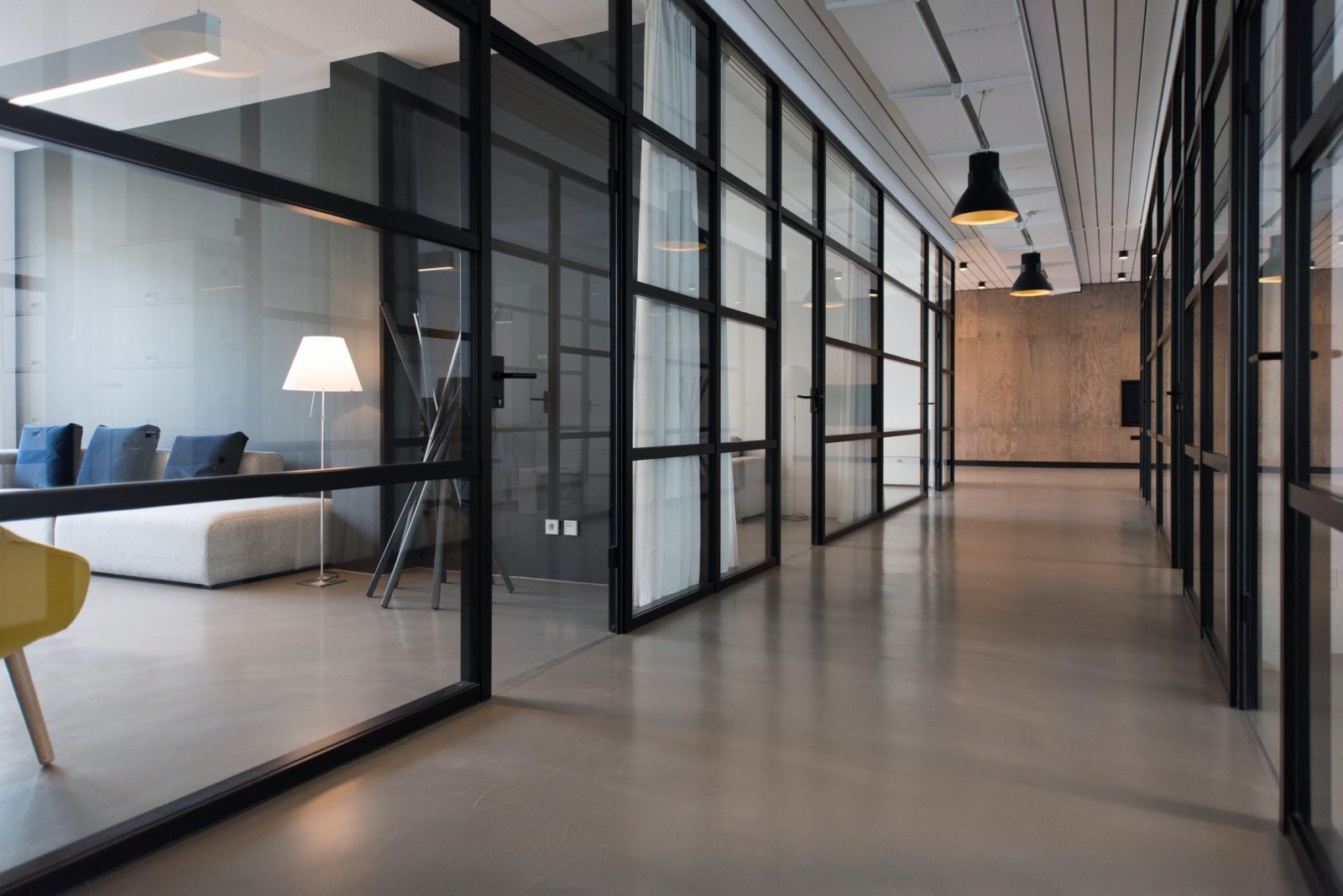